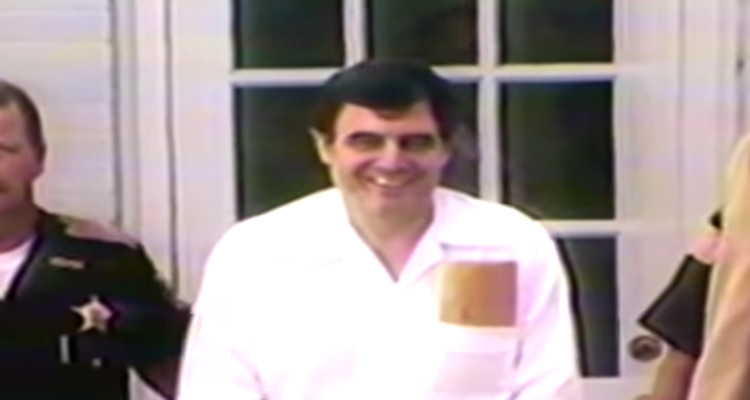 Tommy Arthur delayed his execution so many times that they nicknamed him the “Houdini” of the death row. However, the Supreme Court stepped in and lifted the stay on his execution. Arthur was pronounced dead early Friday (May 26) morning after being administered a lethal injection of drugs by authorities in Atmore, Alabama.

Tommy Arthur managed to have seven executions postponed, earning him the nickname “Houdini” of death row. However, the Supreme Court stepped in and, on Friday, May 26, 2017, Arthur was executed by lethal injection at the Holman Correctional Facility at Atmore, Alabama. Tommy Arthur’s execution comes over three decades after killing a romantic rival named Troy Wicker in 1982. Read more about his crime in our Tommy Arthur wiki.

A Crime of Passion

According to court documents, Arthur was tried and found guilty of killing Troy Wicker on February 1, 1982, by shooting him in the right eye. At that time, Arthur was in a romantic relationship with Judy Wicker, Troy’s wife. Judy initially told authorities that she was raped and her husband was killed by a burglar wearing a wig. However, after further interrogation, she testified that she paid Arthur $10,000 in life insurance money to kill her husband. Arthur pleaded not guilty and was convicted in 1983, before he appealed and the verdict was overturned.

A 1987 conviction was later overturned, and Tommy Arthur was again convicted in 1991. At the time of Wicker’s murder, Arthur was a work release prisoner, after being convicted of killing his sister-in-law in 1977. She also died from a bullet to her right eye. Arthur’s execution was postponed for many years because his lawyers filed motions, arguing that Alabama’s method of execution was cruel and unusual. They also wanted access to a cellphone while witnessing their client’s execution. Arthur also appealed that the combination of lethal execution drugs would cause him severe physical pain because he suffered from a heart condition.

The court had no choice but to continuously postpone the execution as a result of these appeals. It was only after the Supreme Court lifted its stay that the convict could be executed. According to Governor Kay Ivey, “No governor covets the responsibility of weighing the merits of life or death, but it is a burden I accept as part of my pledge to uphold the laws of this state. Three times Tommy Arthur was tried, convicted, and sentenced to death. Each time his case was reviewed thoroughly at every level of both our state and federal courts, and the appellate process has ensured that the rights of the accused were protected.”

End of the Road

Tommy Arthur was administered the lethal execution drugs and was pronounced dead at 12:15 a.m. on May 26, 2017. According to media witnesses, he mouthed “I love you” to his daughter and gave her a thumbs-up. He reportedly always believed that he would escape execution. In fact, he told NBC News just a week before his execution, “Until I take my last breath I’ll have hope. I don’t know how to quit. I don’t know how to give up.”