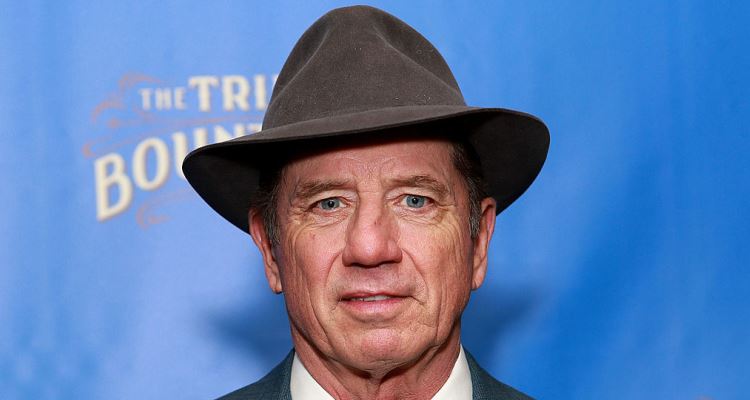 On Wednesday, Dukes of Hazzard alum Tom Wopat was arrested and fans of the actor want to know more. If you want details on what happened during his arrest, as well as information on the actor and Tom Wopat’s net worth, then check out our Tom Wopat wiki!

Who is Tom Wopat?

Tom Wopat’s age is 65 and he was born in Lodi, Wisconsin on September 9, 1951 and graduated from the University of Wisconsin-Madison. Wopat has a net worth estimated at $2.0 million and he is best known for his role as Luke Duke from the hit ’80s show, The Dukes of Hazzard. Since his time on the popular TV series, he has remained a familiar face in other TV shows and films, including Christmas Comes to Willow Creek, A Peaceful Kingdom, and Django Unchained, to name a few. Wopat also gave fans a Dukes of Hazzard reunion, when he made a guest appearance on an episode of Smallville as an old friend of Jonathan Kent, played by John Schneider. He was also on an episode of Elementary.

Yes, he’s married—and for a second time. Tom Wopat’s wife is Kathy Wopat and Tom Wopat’s kids are: Daughters Lindsey and Taylor, and sons Walker, Joey, and Adam. There’s not much else on his family, but we do know that he enjoys keeping a private life, separate from acting.

He was Recently Arrested!

According to TMZ, Wopat was arrested for felony indecent assault and battery in Waltham, Massachusetts on Wednesday at 10:53 p.m. EST, when he allegedy grabbed a woman’s butt and put his fingers between her bum cheeks! According to a police statement, “two bags of white powder believed to be cocaine” were also found in his car and a drugs possession charge was added. At the time, an attorney for Wopat wasn’t listed, but police were actively searching for him and eventually pulled him over in his Ford Bronco. The indecent assault charge is considered a felony and the battery charge is considered a misdemeanor. The TV actor will be arraigned on Thursday at the Waltham District Court. Wopat nor his rep have commented on his arrest.

Who Did He Grab?

Wopat has appeared in a number of Broadway productions and is starring in a play production of 42nd Street at the Reagle Music Theatre of Greater Boston. He allegedly grabbed a woman in connection with the production and he allegedly put his hands down the back of her pants! It’s all speculation at this point but the show’s Thursday matinee is expected to continue, even if one of the main characters is currently in police custody.