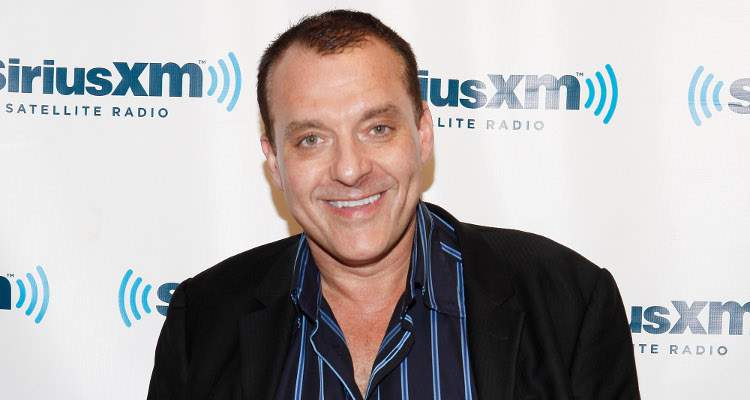 Tom Sizemore is best known for his supporting roles in movies like Saving Private Ryan and Pearl Harbor. The seasoned actor was previously convicted of drug and physical abuse, and is now accused of sexually assaulting a young girl while shooting the 2003 thriller, Born Killers. The news has re-surfaced recently, and is bound to cause severe damage to Sizemore’s already tattered reputation.

Tom Sizemore is best known for his dark performances and tough-guy roles. The 55-year-old actor has several blockbusters to his credit, including the likes of Enemy of the State, Black Hawk Dawn, Witness of the Mob, and Red. He received his first break in 1989 when Oliver Stone cast him for a part in Born on the Fourth of July. The actor was cast in a series of big hits ever since. Although he played supporting roles for the majority of his career, Sizemore has been a sought-after name for many filmmakers in the industry. As per Tom Sizemore’s wiki, he was also part of various television shows such as Witness Protection, CSI: Miami, and Celebrity Rehab with Dr. Drew. He is recently back in the news for allegedly sexually assaulting an 11-year-old on the set of Born Killers. Tom Sizemore’s sexual assault allegations were backed by several cast and crew members of the film.

Tom Sizemore’s movies aren’t the only thing that have kept him in the news. The actor has been involved in many controversies from the start of his career. In the past, he was sentenced to seven months prison for physically assaulting his then-girlfriend, Heidi Fleiss. Sizemore was also convicted of drug abuse and sentenced to 16 months in prison in 2007, after reportedly violating his probation.

As per the recently re-surfaced allegations, Sizemore was required to shoot a scene with the child sitting on his lap. It is then that he allegedly rubbed his finger against her vagina, or inserted them inside. The 11-year-old reported the incident to her parents, who immediately brought it up to production, but did not press charges. Cast and crew from Tom Sizemore’s Born Killers supported the young actress’ claims.

#3. His Childhood and Family Life

Tom Sizemore was born on November 29, 1961, in Detroit, Michigan. His mother, Judith Schannault was an ombudsman staff member, while his father, Thomas Edward Sizemore Sr. was a lawyer and professor. He received his Master’s degree in theatre from Temple University in 1986. He then pursued acting in New York. Tom Sizemore’s younger days were full of struggle and hard work. As a new face in the huge city, he worked as a waiter at the World Trade Centre for three long years. After failing many auditions and performing in several mediocre plays, he finally received his first break in 1989, in Born on the Fourth of July.

The actor married Maeve Quinlan in September 1996, however, they divorced in 1999. Tom Sizemore’s wife often complained of his drug use, which is said to have contributed to their split. He is also the father of twins that were conceived by Janelle McIntire, whom he dated for a brief while between 2003 and 2006. The actor is known to have had a rather flamboyant image, and was often criticized for his womanizing behavior and substance use. Despite his many arrests and scandals, Tom Sizemore’s net worth currently stands at approximately $3.0 million.

While he was greatly appreciated for his acting, he was openly disgraced for his lifestyle choices and lewd off-screen behavior. Despite his well-received performances in movies, Tom Sizemore’s scandals seem to have led him on a downward spiral.