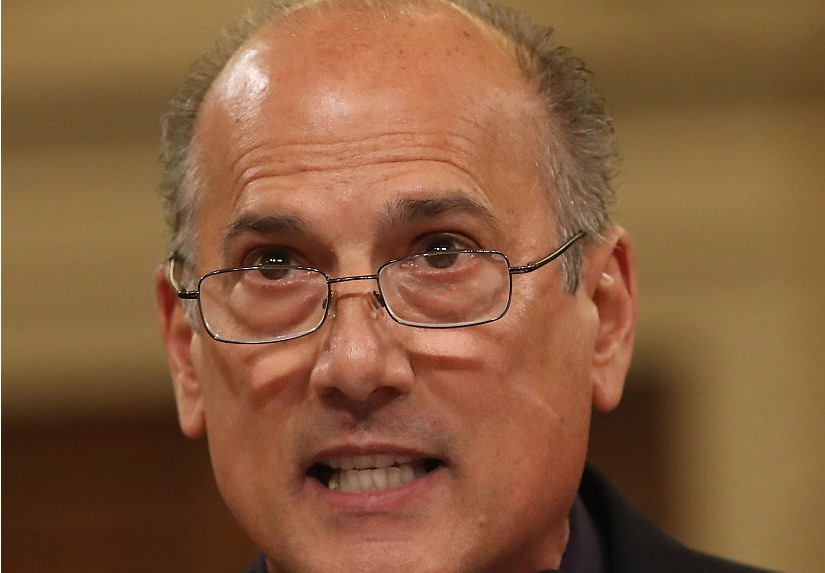 Is everything alright between Tom Marino and Donald Trump? Many have been wondering why Marino is no longer pursuing the position of drug czar and what Trump had to do with it. For more details, here’s a closer look at our Tom Marino wiki.

Who is Tom Marino?

Thomas Anthony Marino was born on August 13, 1952 in Williamsport, Pennsylvania to Vivian and Joseph Marino. He is a Republican politician and attorney who attended Pennsylvania College of Technology, Lycoming College (1985), and Pennsylvania State University, Dickinson Law (1988). He has been married to Edie since 1974 and they have two children: Victor and Chloe. Tom Marino’s district is Pennsylvania and Tom Marino’s Twitter is one of the best ways to reach him directly.

Tom Marino’s drug czar chances have been shot down— and according to President Donald Trump’s Twitter account and a CNN report— the 65-year-old congressman pulled himself from consideration to become the nation’s next drug czar.

“Rep. Tom Marino has informed me that he is withdrawing his name from consideration as drug czar,” Trump tweeted. “Tom is a fine man and a great Congressman!”

The news comes on the heels of Tom Marino’s 60 Minutes and Washington Post report, which revealed that Marino took close to $100,000 from the pharmaceutical lobby, while also supporting a bill that made it easier for drug industries to spread opioids across the country and dodge the Drug Enforcement Agency (DEA).

“There was a couple of articles having to do with him and drug companies and I will tell you, he felt compelled, he feels very strong about the opioid problem,” the President added. “Tom Marino said, ‘Look, I’ll take a pass, I have no choice, I really will take a pass, I want to do it.'”

A DEA informant told 60 Minutes that the government knowing slowed down restrictions against large drug companies at the same time the opioid epidemic was taking off. According to the source, the companies looked the other way as the pills were distributed into American neighborhoods.

A Democrat Wanted Him Removed

Trump may have gone easy on Marino but that wasn’t the case for West Virginia Senator Joe Manchin. After learning of the report, Manchin (who’s state is dealing with an opioid problem) wrote to the president to ask that Marino be removed from consideration.

“I was horrified when I read the Washington Post piece and cannot believe the last administration did not sound the alarm on how harmful that bill would be for our efforts to effectively fight the opioid epidemic,” Manchin said in the letter. “We are sent here by the people to represent them, to protect their interests and to improve their lives and create opportunities for everyone. That is why I am demanding the White House to pull Rep. Marino’s nomination from consideration.

After hearing that Marino pulled himself out of consideration, Manchin sent out a tweet saying,  “I look forward to working with @realDonaldTrump to find a drug czar that will serve #WV and our entire country.”