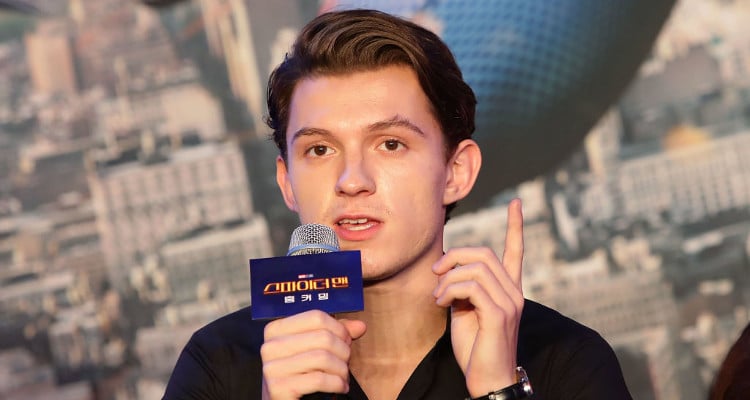 Tom Holland charmed everyone with his boyish looks in Captain America: Civil War. But has anybody charmed their way into his heart? Does Tom Holland have a girlfriend? If so, then who is Tom Holland dating? We have everything you need to know about the 21-year-old’s dating timeline right here!

No matter how much some celebrities try to keep their personal lives away from the paparazzi and fans, it’s still all people want to know about. When it comes to relationships, people will do whatever it takes to find out who their favorite stars are dating. While some celebrities do not mind the prying eyes of the world, others prefer to keep it private. But this time, the person on people’s radar who raised quite a few eyebrows is none other than Tom Holland.

The 21-year-old is an actor and dancer. He comes from a very talented family and we are not surprised to see that he has inherited that talent. His mother, Nicola Elizabeth, is a photographer and his father, Dominic Holland, is a renowned comedian and an author. He has three brothers, twins Sam and Harry who are three years younger than him, and Patrick who is eight years younger than Tom. Harry was in the 2013 film Diana, where he played the role of Prince Harry.

Holland started acting in 2010 and has quickly become an upcoming star to watch out for. Throughout his career, he worked in several films such as The Impossible, Locke, In the Heart of the Sea, A Monster Calls, and Captain America: Civil War. Holland’s upcoming films for 2017 include Spider-Man: Homecoming, Pilgrimage, and The Current War.

At the very young age of 21, Holland has achieved quite a lot of success. A lot is known about his professional life, but what about Tom Holland’s girlfriend in 2017? He has already won millions of hearts with his looks and many fans are dying to know if he is single or not. Keep reading for details about who Tom Holland is dating! 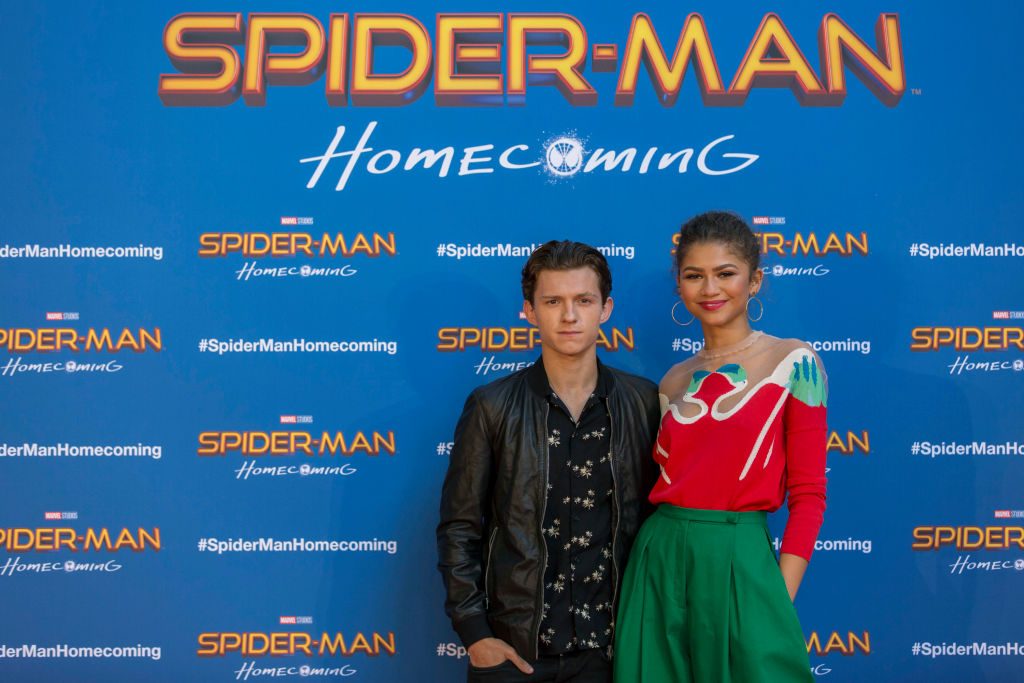 Spider-Man: Homecoming stars Zendaya as Holland’s love interest. To be honest, it never takes long for rumors to start in Hollywood. So, once filming started, fans all over the world began to wonder if sparks flew on set and if the two started dating. Speculation started when Zendaya and Holland began tagging each other in photos and other posts on Instagram. Their banter then continued on Twitter and some fans assumed it to be a flirty exchange.

Sources have also claimed that Holland is madly in love with Zendaya and has even moved in with her! One source claimed, “He’s smitten with her and lives at her new mansion in LA when he’s there, which is a lot. They are definitely heating up,” further adding, “He’s had a crush on her since filming. Now they’re together he’s busting to tell everyone but she wants to keep it quiet for now.”

Zendaya decided to put an end to the rumor when one of her fans hinted that she and Holland had a romance brewing. Zendaya responded to her fan on Twitter saying, “Right, cause nothing says ‘sweet romance’ like dragging each other for filth on Twitter.” This line was enough to put an end to the rumor. It seems as though Zendaya and Holland, like most co-stars, just became good friends while working together for so long. 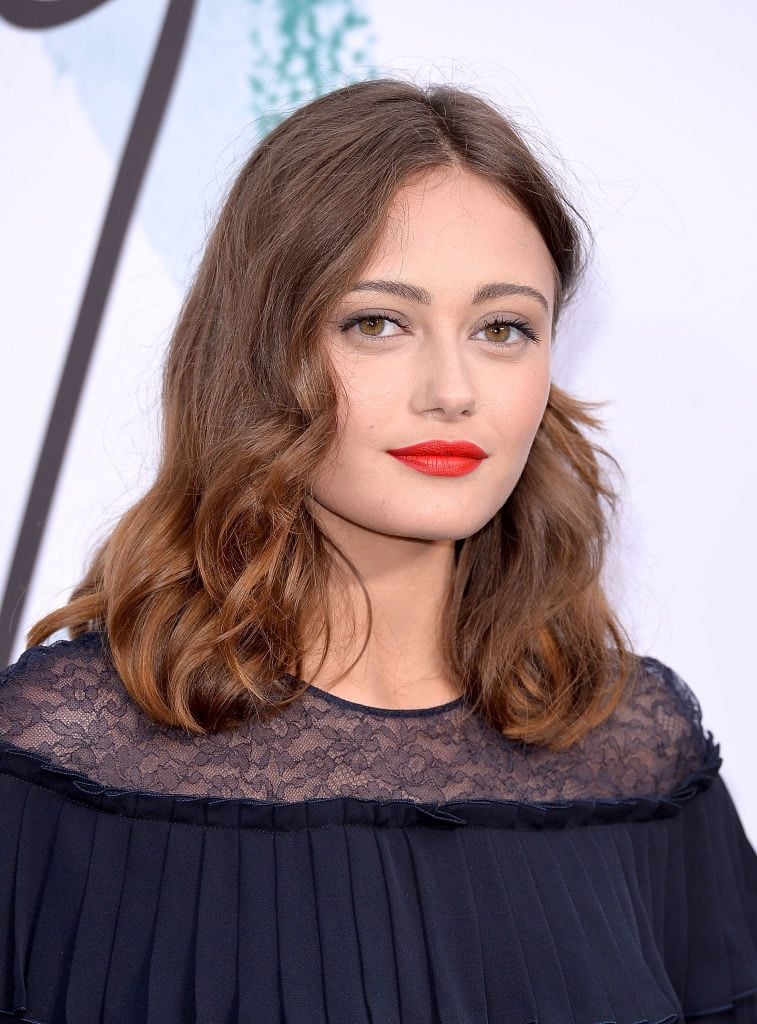 Back in February, there were rumors that the 21-year-old actor was spotted with Ella Purnell. The two were reportedly inseparable and were dancing with each other at a BAFTA after-party. Sources claimed that Holland continued the celebration in his hotel room and invited Purnell to join him.

According to reports, “Tom and Ella were very close inside the Weinstein party and it looked really obvious that he was taken by her. He was out for a huge night and was leading her around the dance floor by the hand. He had loads of people around him, even his mum Nicola Frost, and at one point FaceTimed his friends from inside the venue. Tom and Ella went back to the Dorchester in separate cars. Tom had a room there and she didn’t.” The two never commented on the speculation, but continued to post pictures together on social media, which only added fuel to the fire.