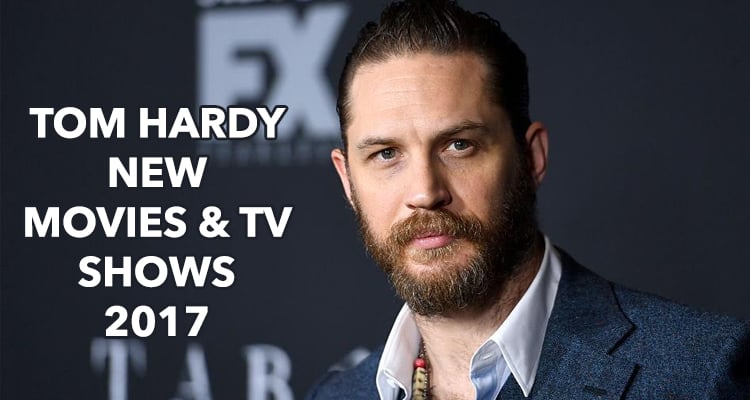 Tom Hardy is making waves for his performance in the critically-acclaimed drama series, Taboo. The talented actor also received an Academy Award nomination for Best Supporting Actor in 2015, thanks to his stellar performance in The Revenant. We’ve got the list of Tom Hardy’s new and upcoming movies and his TV shows in 2017.

Tom Hardy’s acting resumé boasts some phenomenal performances. The 39-year-old British actor has cemented his position as a multi-faceted star in the film industry, with memorable roles such as Bane and Mad Max. He made his debut with the 2001 action flick, Black Hawk Down, and hasn’t looked back. Recently, Hardy received widespread praise and recognition for his role in the historical fiction television series, Taboo. The eight-part British drama series was created and co-produced by Hardy, where he also plays the lead role of the flawed returning hero, James Delaney. While Hardy did not have any new releases last year, he had a fruitful 2015, and appeared in several blockbuster movies that sent the box office and awards committees into a frenzy. He was last seen in notable movies like The Revenant, Legend, and Mad Max: Fury Road, all released in 2015. After a well-deserved break, the handsome actor is back with new movies in 2017. Here are Tom Hardy’s upcoming movies, releasing in 2017.

Produced by Ridley Scott and Tom Hardy, Taboo is an eight-part series that debuted on January 7, 2017. It was created by Steven Knight of Peaky Blinders, as well as Tom and his father Edward “Chips” Hardy, a distinguished novelist. Based on a story written by Tom Hardy, Taboo revolves around James Delaney (Hardy), who returns to Britain from Africa after spending 12 years there following his father’s death. The series has garnered plenty of praise from critics for Hardy’s brilliant performance.

The backdrop of Taboo is set against the war between the U.K and the United States (which is nearing to an end), when Delaney returns with stolen diamonds. The series has received favorable reviews and stars other notable actors such as Oona Chaplin, Leo Bill, Jessie Buckley, and Mark Gattis. Taboo is halfway through the series, with the fifth episode airing February 7, 2017 on FX. This one is definitely a must-watch for die-hard fans of Tom Hardy!

Written, produced, and directed by Christopher Nolan, Dunkirk is definitely not an upcoming Tom Hardy movie in 2017 you want to miss! The war thriller is set in war torn of World War II, and the plot revolves around the Dunkirk evacuation. The episode was code-named “Operation Dynamo” and involved the evacuation of British, French, and Belgian allied soldiers after they were surrounded by the Germans during the Battle of France. 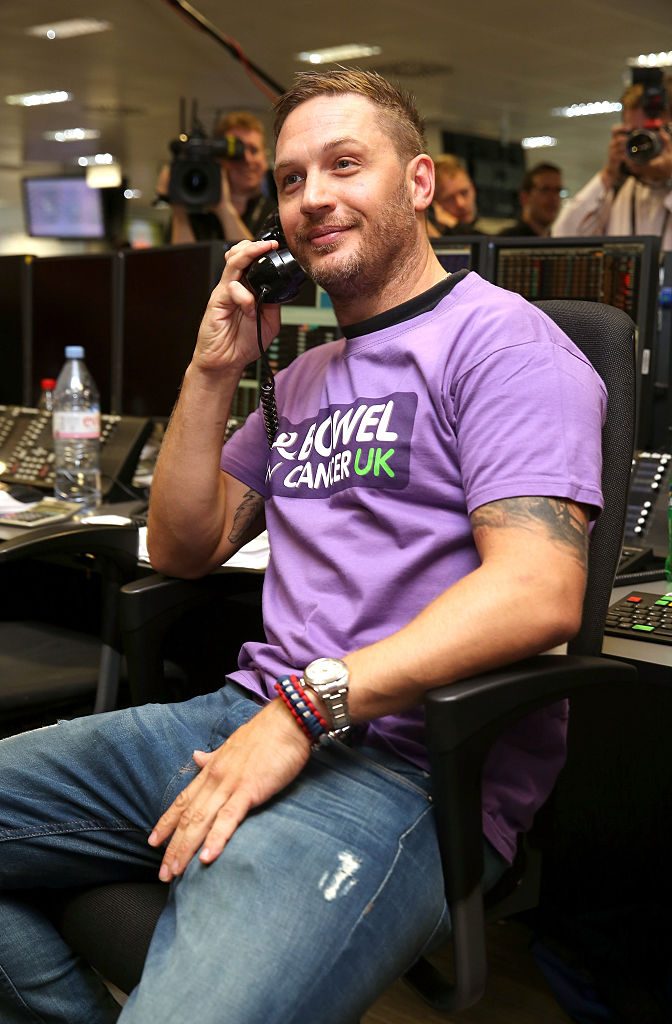 The allied troops were forced to retreat to the beaches and harbors of Dunkirk, France and were subsequently evacuated between May 26 and June 4, 1940. Dunkirk began filming in late May 2016, almost 76 years after the incident. The movie also stars Welsh actor, Aneurin Barnard, as well as Kenneth Branagh, Cillian Murphy, James D’Arcy and Harry Styles.

One of 2017’s most anticipated movies, Star Wars: Episode VIII – The Last Jedi, will follow 2015’s blockbuster hit, Star Wars: Episode VII – The Force Awakens. Based on the original characters created by George Lucas, Star Wars: The Last Jedi was written and directed by Rian Johnson, best-known for his work on Breaking Bad and The Brothers Bloom. Already poised to be a smashing success, Tom Hardy is rumored to be making a cameo as a Stormtrooper! 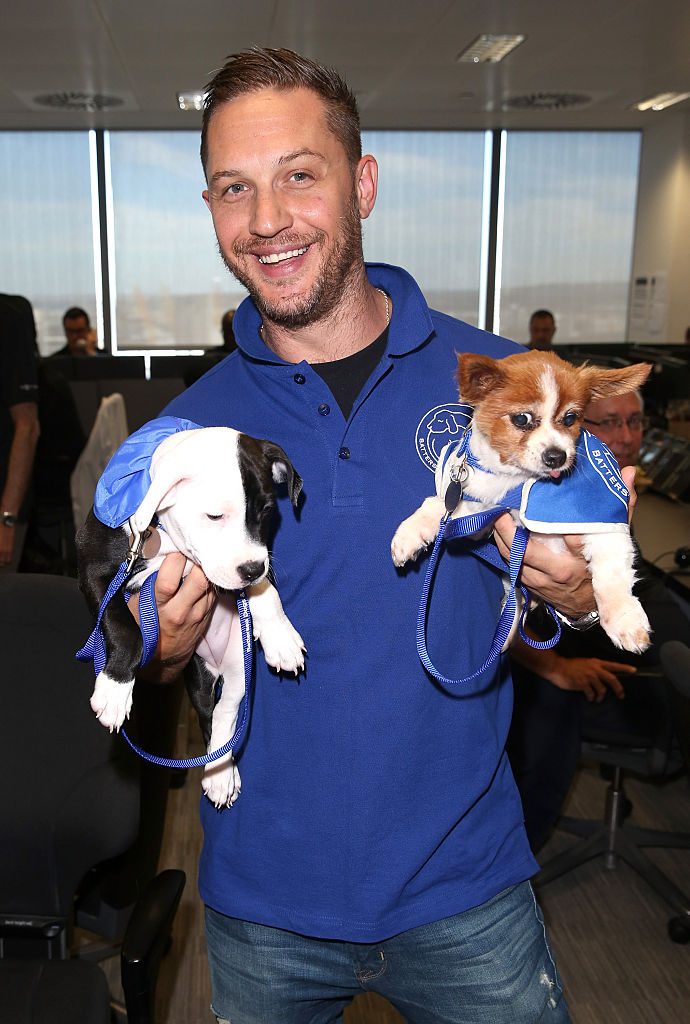 The film boasts a stellar cast, which includes Adam Driver, Daisy Ridley, Oscar Isaac, Lupita Nyong’o, John Boyega, and Domnhall Gleeson. Laura Dern and Benicio del Toro have also confirmed their roles in the film, although not much has been said about their characters. Star Wars: The Last Jedi marks the final movie role of the late Carrie Fisher, after her sudden death in December, 2016. Although Hardy’s role is a small cameo, Star Wars: The Last Jedi is surely one of Tom Hardy’s new movie releases to watch out for in 2017!