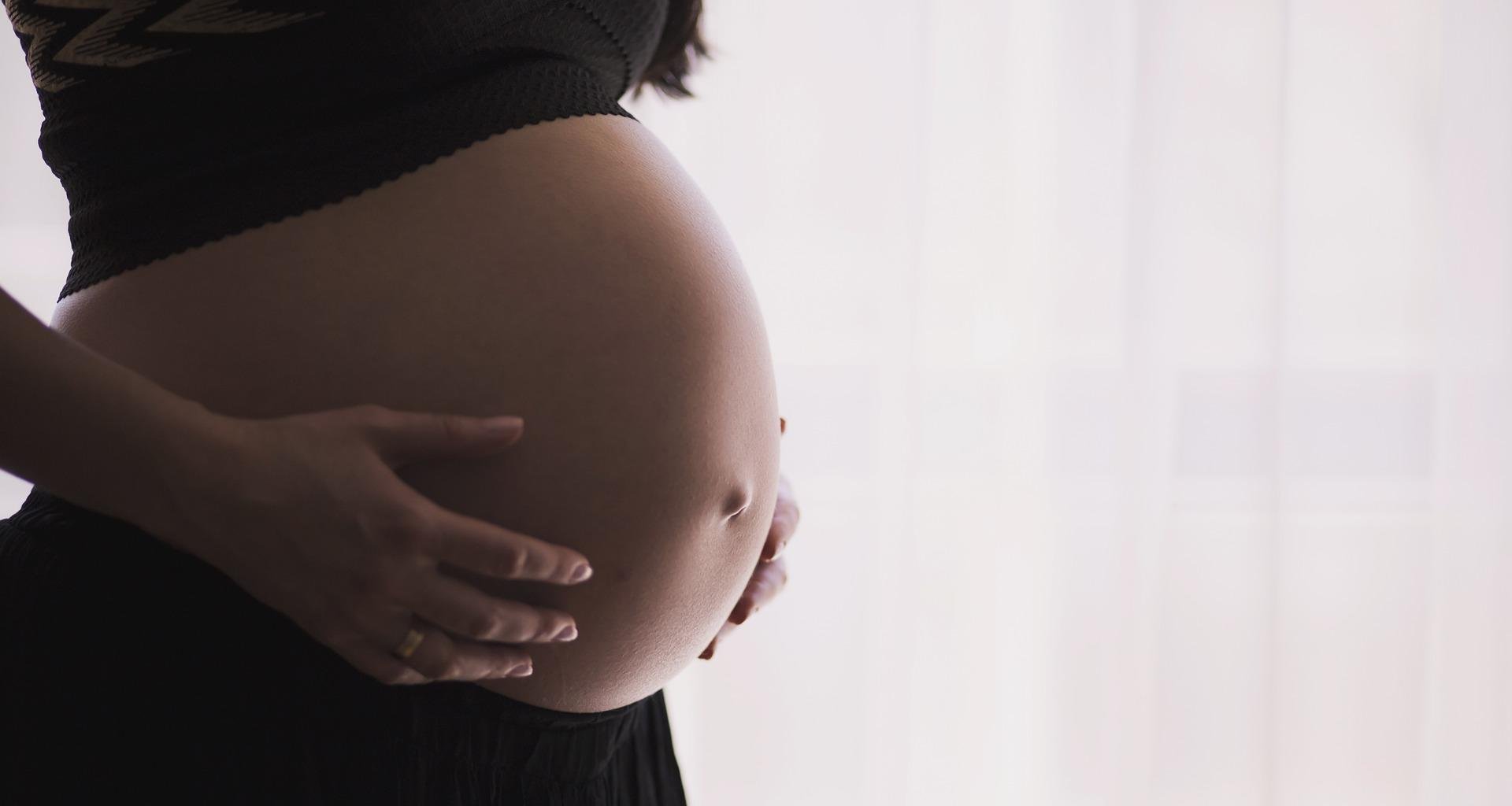 Tom Hardy, 37, and his actress wife, Charlotte Riley, walked the red carpet on September 3 for the U.K. premiere of his newest movie, Legend, and it was hard not to notice that Riley, who was wearing a fitted black gown, was sporting an obvious baby bump. Although the couple has yet to formally confirm the news of their pregnancy, her red carpet debut was statement enough!

The celebrity couple, who quietly got married in a secret wedding back in July 2014, looked ecstatic as they posed together for photographs. This will be the first child for the couple, also the first for Riley. Hardy is already the father of a seven-year-old son from his previous long-term relationship with Rachael Speed, who was one of the assistant directors for Hardy’s 2005 mini-series, The Virgin Queen.

Interestingly enough, Hardy also met his current wife at work—both he and Riley co-starred in two television mini-series in 2009, The Take and Wuthering Heights. The celebrity couple was engaged by 2010.

Hardy has commented in the past about how much being a father has changed his life. After the birth of his son, the actor, who once struggled with addiction and substance abuse, said in an interview with the British edition of Hello!, “Being a father has given me the kind of purpose that makes you think more carefully about how you live your life.”

With the news of becoming a father for a second time and a string of recent blockbusters, things are definitely looking up for Hardy. In addition to a busy film schedule and a growing family, the actor has also been pegged as a fan favorite to take over the iconic role of James Bond when the current 007, Daniel Craig, eventually departs from the franchise.