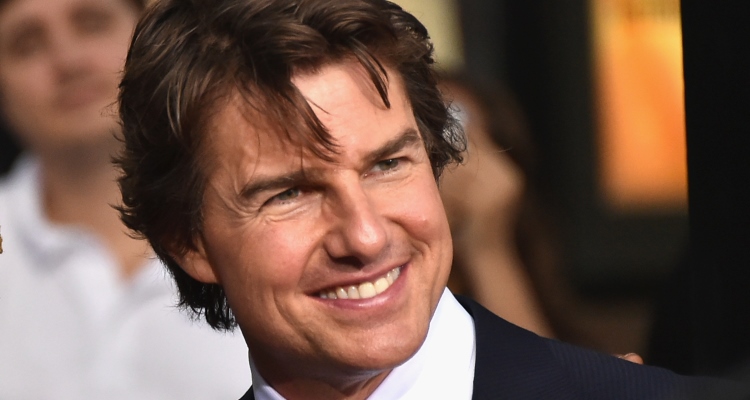 If Tom Cruise’s upcoming movies in 2017 are anything like his movies in 2016, then fans of the A-list action star won’t be disappointed with the list. Fans will even get a peek into what else the famous actor is working on in the near future! Read on for all the must-know details. 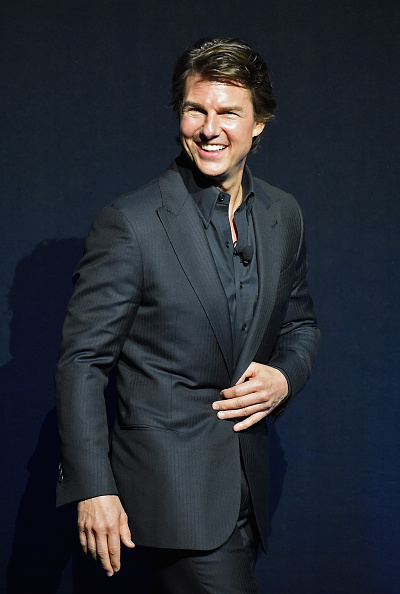 We can’t count how many times we’ve seen this movie title being remade, but here we are again. This time, it’s Tom Cruise in the driver’s seat and he finally gets to work with his friend of 20 years, Russell Crowe. In this remake of the popular franchise, Cruise plays Nick Morton, who battles an ancient princess-turned mummy. The plot revolves around the ancient princess, whose destiny was unjustly taken from her thousands of years ago. She was mummified and placed in an ancient tomb, buried deep beneath the desert. Now, she is awake in modern-day London, England and has a grudge that has grown over centuries. Her mission: Revenge! The mummy princess is none other than Kingsman star, Sofia Boutella. Let’s hope Cruise can out run this mummy in time to save the world!

Cruise is the latest leading man to take center stage in the famous long-running franchise. This movie has gone through several face lifts, first appearing in 1932 with Boris Karloff as the mummy. Other versions later saw Abbot and Costello encounter the ancient mummy, and the most recent version was Brendan Fraser, who battled two different mummies, starting in 1999.

Universal Studios have been trying to obtain a shared universe for their brand of horror movies for a while now, and they’re hoping that a little star power from Cruise will be the answer. After a false start with Dracula Untold, the studio is hoping that Cruise can save the franchise, by saving the world. No pressure, right? Cruise is no stranger to making box office gold and though he’s every insurance company’s nightmare, he’s every studios dream. Fans still have questions about Cruise’s death scene and his apparent resurrection in the trailer, but fans won’t have answers until the movie is released on June 9, 2017.

In this film, Cruise and Universal team up again, with Doug Liman as the film’s director. Not only was the film renamed from Mena to American Made, it was also pushed to have a Fall release date. This movie will see Cruise as real-life American pilot and hustler Barry Seal, who ran drugs in the 1980s for infamous cocaine drug lord, Pablo Escobar. Seal was recruited by the CIA to run one of the biggest covert operations in history. And as it turns out, Cruise is a trained pilot. Is there anything the man can’t do? The film is currently in post-production and is set to be released on September 29, 2017. 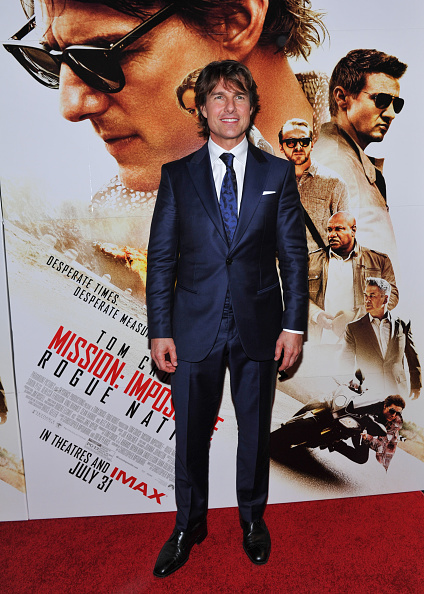 We hope you’re not tired of Ethan Hunt just yet, because your favorite agent is back and ready to save the world! After the commercial success of Mission: Impossible-Rogue Nation, it’s no surprise to fans, that the hit spy franchise has been picked up for yet another action-packed sequel. Cruise announced in July, 2015, that he planned on reprising his role as Ethan Hunt in the sixth film, while Rogue Nation was opening. After the box office returns of Rogue Nation, the idea for another film was greatly supported by the studio. And why wouldn’t they support it? Cruise is a walking bank for any Hollywood film, and there’s no way the action addict is stopping anytime soon! The five Mission: Impossible films —all of which star Cruise as agent Ethan Hunt—have grossed a combined $2.8 billion at the worldwide box office. The franchise is one of Cruise’s most famous roles and has earned him the most money. Cruise is also one of the movie’s producers and it’s expected to be released on July 27, 2018.

Is our favorite 1980s wingman making a comeback? There have rumors circling for a while now, but Cruise addressed those rumors last October, on The Graham Norton Show. After initially being coy with the journalist, Cruise admitted that he is “working it out,” which means fans could potentially see Cruise reentering the “Danger Zone” as Maverick, in the sequel to the 1980s hit film. When the film first came out in 1986, Cruise made a deal with the studio to fly a F-14 live. This was no doubt the time when Cruise not only felt the need for speed, but the need for the thrill. Cruise felt sick during his first time at flight training, but has since performed some of the most daring stunts in film history! Does anyone remember when he climbed a moving plane in Rogue Nation? Last year marked the movie’s 30th anniversary and as it turns out, Cruise would like to reenter the cock pit. It’s often the norm that sequels don’t do as well (or well, at all) as their predecessors, but we’re hoping that’s not the case with Top Gun 2. 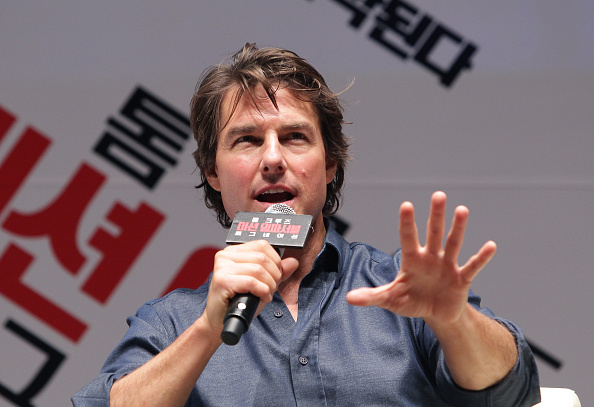 It looks like we haven’t seen the last of a Doug Liman-Tom Cruise team up. After fighting aliens and drug cartels, the director and actor are working together again on the science fiction action picture, Luna Park. Cruise got the leading role, but fellow actors like Chris Evans and Andrew Garfield were also considered. The plot is centered on renegade employees who travel to the moon to steal an energy source. There’s no release date for this film yet, but don’t be shocked if you hear that Cruise pulled a Lance Bass and decided to volunteer for astronaut training!