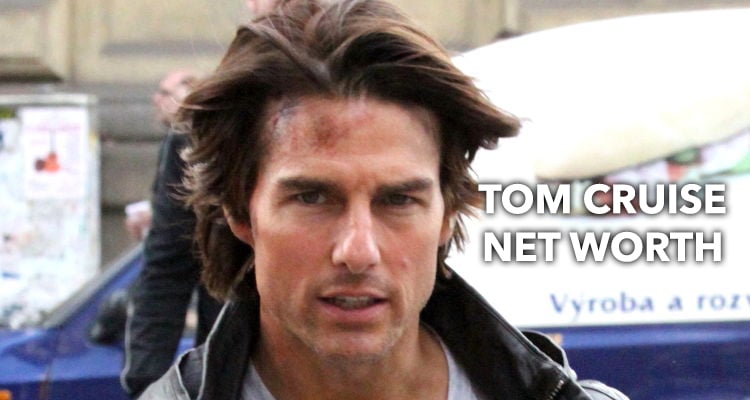 That’s right and Cruise is still going strong. The best part is, there is no Tom Cruise wife to claim any rights to his wealth!

Cruise was born in Syracuse, New York on July 3, 1962. That makes Tom Cruise’ age just 54, but it feels like he has been around forever. His mother was an special education teacher, while his father was an electrical engineer. Cruise has three sisters, as well. Cruise has admitted that his father was an unpredictable man and often beat him. Cruise would constantly be on edge when his father was around. Cruise spent some of his childhood in Canada, but did most of his schooling in the United States. Cruise remembers attending 15 schools in 14 years.

Cruise loved movies since his childhood. When it came time to decide what career to choose, he naturally gravitated towards acting. At the beginning of his career he acted in small budget films like Endless Love, Taps, The Outsiders and All The Right Moves. The movie that got Hollywood’s attention was Risky Business, often described as a star-making turn by the industry. Then came along the movie that made him an instant global superstar, Top Gun. Cruise followed this up with movies that showed off his acting chops like The Color of Money, Rain Man and Born on the Fourth of July. 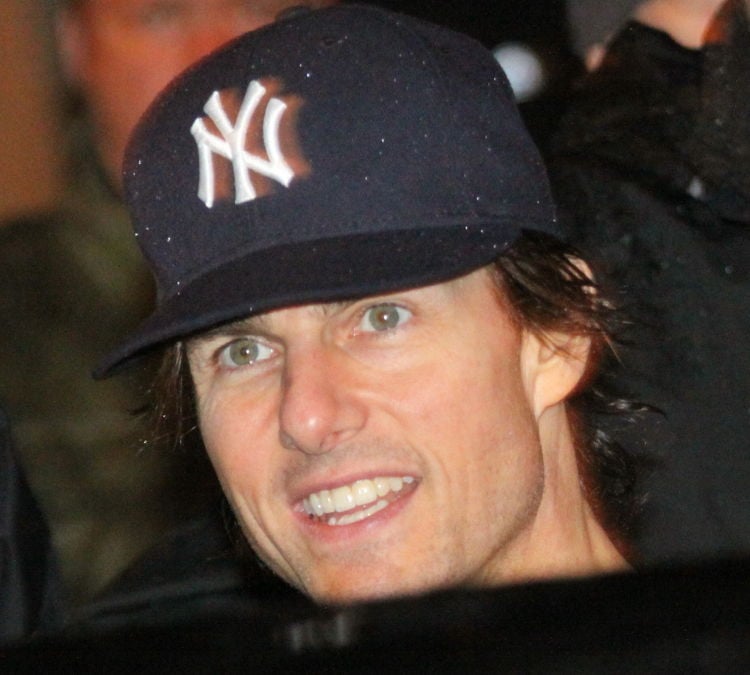 Unlike many other stars, Cruise has delivered hits in every decade of his acting career. The 90s’ saw him act in movies like Days of Thunder, Far and Away, Interview with the Vampire, the first Mission: Impossible and the much loved, Jerry Maguire. In the 2000s he starred in movies like Mission: Impossible II, Vanilla Sky, Minority Report, The Last Samurai and War of the Worlds. He also took on roles in movies that showcased his acting abilities like Lions for Lambs, Tropic Thunder and Valkyrie.

In this decade too, Cruise has chalked up hits at the box-office. He starred in two more Mission: Impossible films and the romantic action thriller, Knight and Day. He acted in sci-fi movies Oblivion and Edge of Tomorrow. He took a major risk by acting in Jack Reacher, the movie based on author Lee Child’s bestselling action book series. Though it did moderately well at the box office, Cruise, with his sharp nose for franchises, has agreed to act in future installments, as well. Cruise has chalked up so many hits that everybody wants to know how much is Tom Cruise worth? Plenty, as his alimony payments prove! Jokes aside, Cruise’ films have earned an unbelievable $8.2 billion worldwide, as of the end of 2015.

Cruise’ achievements are not limited to just money. Many of his movies have earned critical acclaim, which is so satisfying for an actor. Cruise has been nominated for some of the best of awards over the years. Cruise has won three Golden Globe awards for his acting and been nominated many other times. He has also been nominated for an Oscar three times, but somehow the coveted statue has eluded him each time. He has also won the prestigious Saturn Award for the movie, Vanilla Sky.

Unfortunately Cruise’ family life has not worked out the best for him. He has been married and divorced three times, so far. He first married actress Mimi Rogers at the onset of his career, but the marriage lasted only three years. Then he married Australian beauty, Nicole Kidman. This marriage lasted 11 years before they parted ways. Then he married another actress (who everybody joked about the fact that she was much taller than him), Katie Holmes. Of his three marriages, it appeared that Cruise had found long lasting happiness at last, but even this union was short-lived. He even had a baby named Suri with Holmes, who was for a long time, the darling of the media. 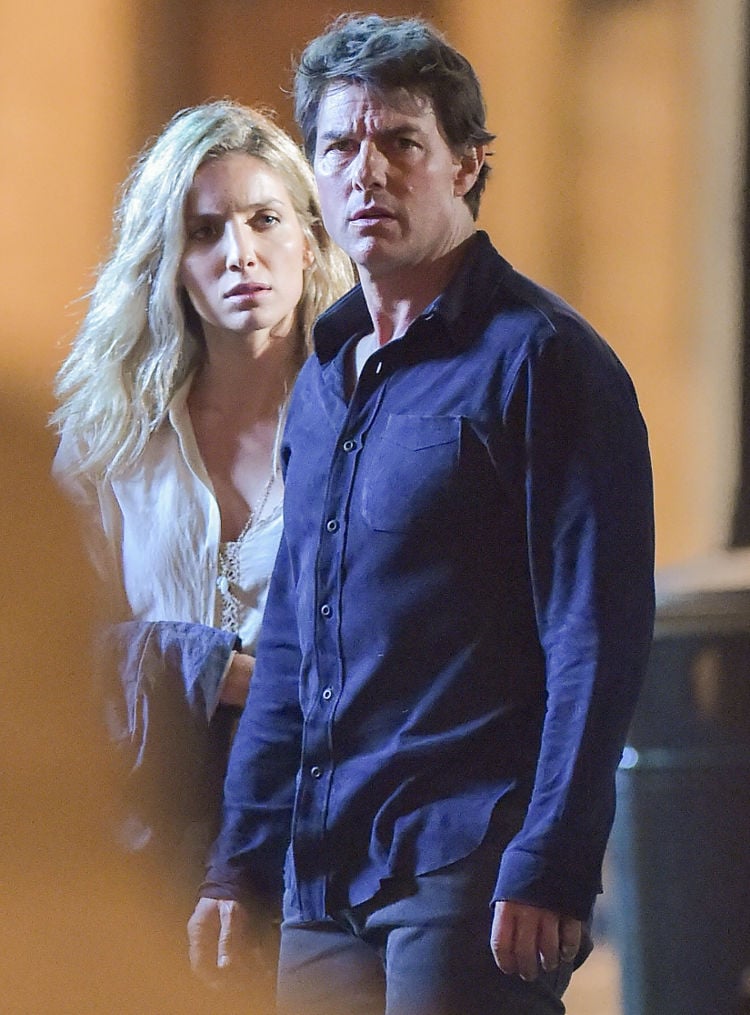 Paying for his Beliefs

Some people have suggested that the marriages have failed because of Cruise’s strong and unshakable faith in Scientology. Cruise is an outspoken supporter and promoter of the Church of Scientology. He was introduced to it by his first wife, Mimi Rogers and has still kept faith in it to this day. Cruise struggled from ‘dyslexia’ from an early age and has said that Scientology has helped him overcome ‘dyslexia.’

Today, Cruise seems to have it all. From luxury cars to palatial houses to world famous brands that he endorses, like the famed watchmaker, Bremont. However, it begs the questions as to whether or not Cruise is truly fulfilled, especially with so many marriages ending in divorce. We hope that Cruise continues to make the movies that entertain and inspire us, and with the Hollywood career that has garnered a fan base such as his, we are proud of all his accomplishments. Way to go, Tom Cruise!