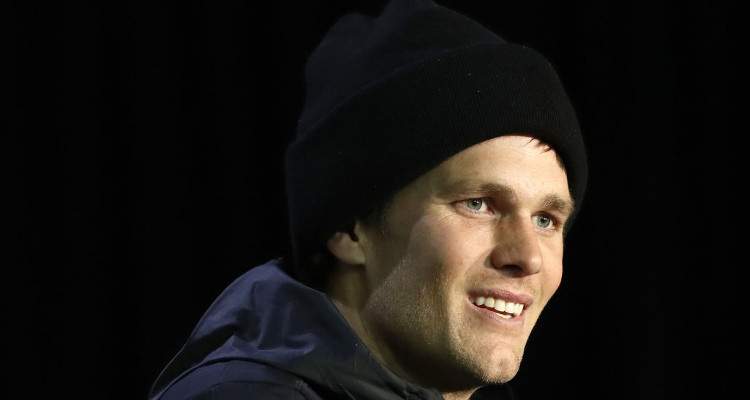 The Super Bowl 2018 is all set to play out on Sunday, February 4, 2018, and the entire country will be watching. The New England Patriots are up against the Philadelphia Eagles as both teams stake their claim for the winner’s trophy. Tom Brady will be playing in his eighth Super Bowl and will be focused to win it a record sixth time. Check out some funny Tom Brady memes that will make you smile.

The day that every American football fan was waiting for is almost here. The 52nd Super Bowl will take place on Sunday, February 4, 2018, at the U.S. Bank Stadium in Minneapolis, Minnesota.

The game will be played between the New England Patriots and the Philadelphia Eagles. And it’s going to be a fascinating contest.

While the Patriots have experience and game-winning temperament, the Eagles are a younger and faster team. However, the difference may come down to one man—Patriots quarterback Tom Brady.

Brady has five Super Bowl rings and has already played in seven Super Bowl games. The 2018 Super Bowl will be his eighth, and Brady will be eager to prove to the younger players, and the world, that age has not affected his winning ways yet.

Even though the Super Bowl is a serious event with millions of dollars and many careers at stake, there is a funny side to all of this. People are being creative and are having fun making Super Bowl 2018 memes, as well as Tom Brady Super Bowl memes, to bring out the lighter side of this event.

We have gone through many Tom Brady memes and have brought you eight of the best. Whether Brady is or isn’t your favorite player, these memes are guaranteed to make you smile.

So read on and have a laugh!

#1. Does Anyone Have More Credibility?

#3. In Touch with His Feminine Side

#4. Between the Devil and the Deep Blue Sea

#7. The Terminator Is So Yesterday