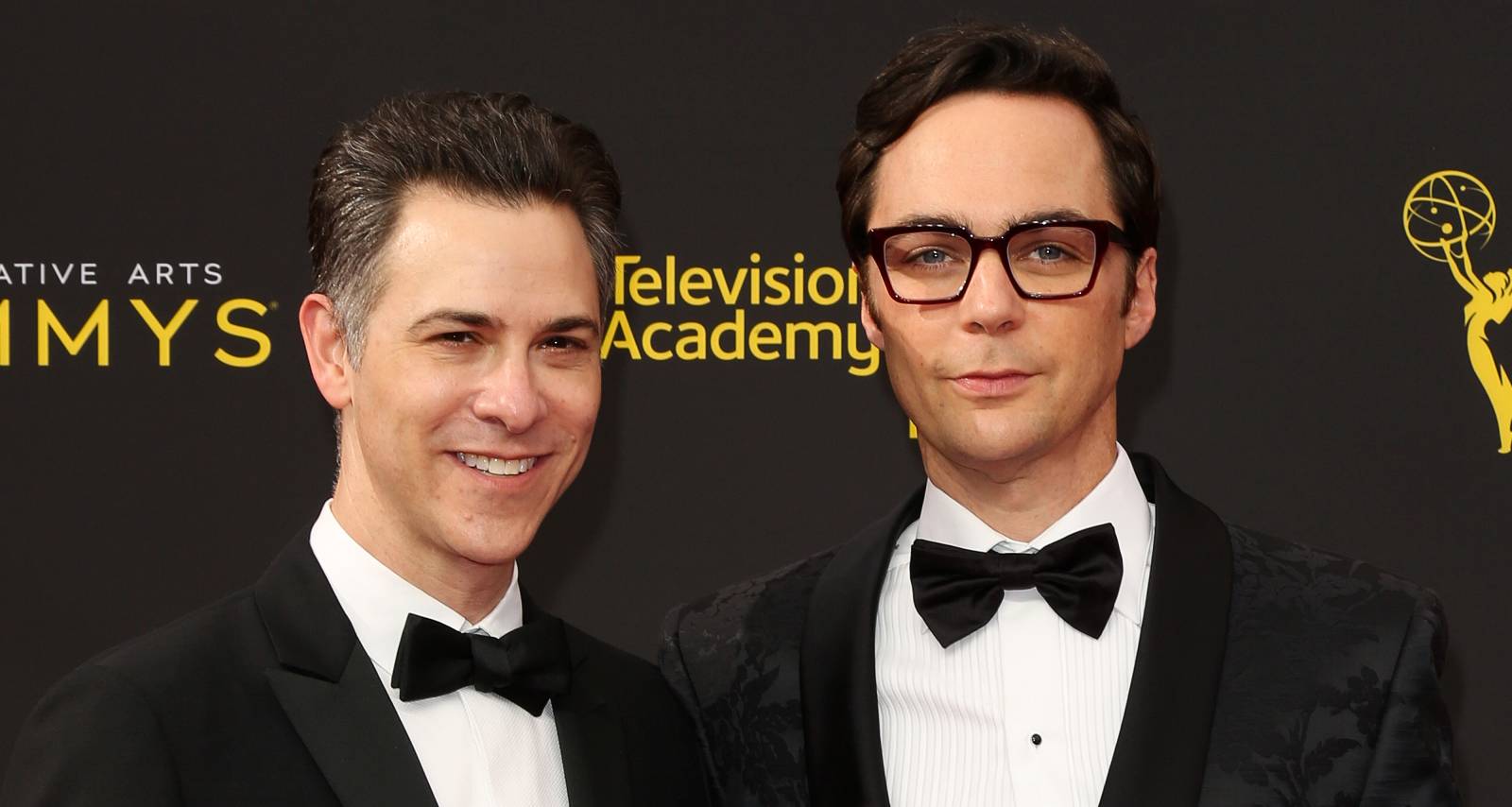 If you’re looking for information on Jim Parsons’ longtime boyfriend, then let us serve as your Todd Spiewak wiki. The partner of The Big Bang Theory‘s biggest star has been with him through it all—to the point where you might not have even noticed his name attached to all of Jim Parsons’ big life moments. For instance, the star thanks his partner in all of his award acceptance speeches, once calling him his “favorite person on Earth.”

If you want to know more about the man behind the man behind Sheldon Cooper, here are some details on Todd Spiewak and his relationship with Jim Parsons.

Who Is Todd Spiewak?

Todd Spiewak is a graduate of Boston University. He holds a Bachelor of Fine Arts in Graphic Design. His education has seen him do work for the likes of The New York Times, Barnes & Noble, and American Express. He’s a huge tennis fan, having gone to both Wimbledon and the U.S. Open at least once. He currently lives with Jim Parsons in Los Angeles with their two dogs (ironically, Sheldon Cooper is a cat person).

They’ve Been Together a Long Time

While how Todd Spiewak and Jim Parsons met is still unknown, they’ve been together for approximately 16 years; that’s long before The Big Bang Theory began airing in 2007! And despite being together for so very long, the two are apparently in no hurry to get married, even following the legalization of gay marriage. It’s no fault of Spiewak’s, though: Parsons told Ellen DeGeneres that he hasn’t been “enthusiastic enough about it” and that “you get so used to your life as it is.”

They Have a Production Company

Spiewak and Parsons began a company together named Wonderful Productions, LLC. It recently announced that it would be producing a new series about gifted youngsters whose talents may interfere with the chance to have a normal childhood. Spiewak also does additional scouting for new projects in the fields of television, film, and theater.

While their relationship—both business and personal—has been recognized as publicly meaningful, the couple apparently don’t think they’ve done anything deserving of special attention. At the 2013 Gay, Lesbian, and Straight Education Network Respect Awards—the couple’s first public appearance together—Parsons said that he thinks theirs is “a regular life, boring love.” But if a gay couple living a normal life can be inspiring to others, then that’s wonderful!