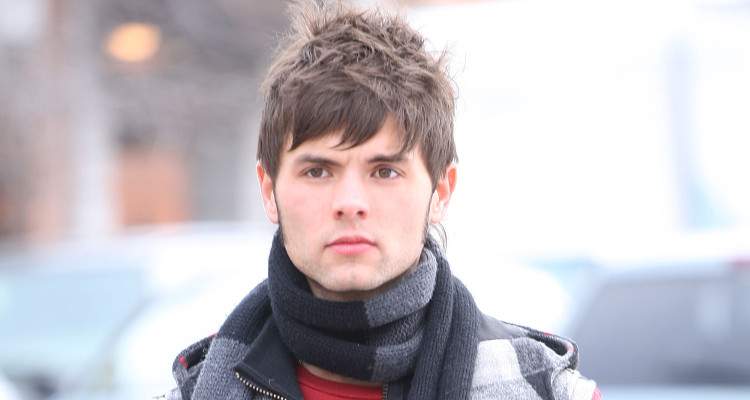 Todd Herzog of Survivor recently revealed that his drunken state while on Dr. Phil in 2013 was the result of producers giving him access to vodka while alone in his dressing room and a Xanax to “calm his nerves.” He maintains that he was sober when he arrived on set and spoke to his father before going to his dressing room.

Survivor: China winner, Todd Herzog claims that the producers of Dr. Phil gave him access to two bottles of vodka and handed him a Xanax prior to his appearance on the show in 2013. By the time he was to come out on stage, he literally had to be carried to his seat in front of the audience. Herzog claims that it was “a deliberate move to make for better TV.” It was cringe-worthy to say the least, but after four years, many are wondering how he is doing now.

Find out what the reality star is doing now with our Todd Herzog update.

Todd Herzog is back in the news for his allegations against Dr. Phil. Herzog, who has battled alcoholism since his Survivor: China win back in 2007, claims that he arrived on the talk show’s set in Los Angeles completely sober. He even went to his father’s dressing room to chat before entering his own, which he noticed was stocked with two bottles of vodka and mixers like Red Bull and orange juice.

According to Herzog, he was left unattended in the dressing room. He also claims that before going on stage, he was given a Xanax to “calm his nerves,” despite the fact that he was obviously drinking.

Just two days prior, Herzog reportedly detoxed in his hotel room so that he would be sober for his appearance on the show.

What Does Dr. Phil Have to Say about It?

Representatives of the show have vehemently denied the allegations. They maintain that Herzog was not left alone with alcohol nor was he given drugs and insists that the allegations are completely untrue.

Martin Greenberg, a psychologist for the show, said that the allegations were “absolutely, unequivocally untrue.”

Greenberg added, “Addicts are notorious for lying, deflecting and trivializing. But, if they are at risk when they arrive, then they were at risk before they arrived. The only change is they are one step closer to getting help, typically help they could not have even come close to affording.”

So, where is Todd Herzog now? Well, Todd Herzog is sober and currently working at a restaurant in Salt Lake City, Utah.

Herzog said that a producer asked him to write a thank you letter to Dr. Phil, thanking him for the treatment opportunities to help him recover.

“I’m grateful in a lot of ways for the show. For getting me help in the nicest places in the country. That’s a gift right there,” Herzog wrote.

Todd Herzog added, “There are some things about the show that I don’t like, and that I don’t think are real. I should have been in the hospital, in that sense. There should not be liters of vodka in my dressing room.”