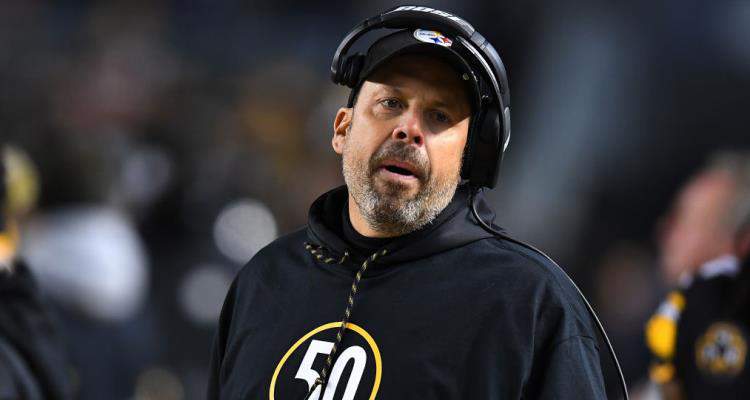 Pittsburgh Steelers Offensive Coordinator, Todd Haley is making headlines after his wife, Christine Haley (aka Chrissy Haley) was caught up in a “bar scuffle” on New Years eve! Who is toddy Haley’s wife and what happened? Many have been searching for Christine Haley’s Instagram and anything else that can give them answers. Here’s our Christine Haley wiki to learn more.

Who is Christine Haley?

Christine Haley’s age is unknown but she and Todd have five children together. There’s also no clear sign of an Instagram account or social media, so finding details on her personal life has proven to be tough. Todd’s wife has a popular name and due to her husband’s public life, it’s possible that she just wants privacy for her family.

Due to the nature of Todd’s coaching career, job security in sports (even off the field) isn’t guaranteed. With so many shakeups, the Haley family hasn’t always had the easiest time in finding a place to call home.

“You know it comes with the business, and in my cases most of the time I was going to an elevated position,” said Todd in an interview with USA Today. “Individually you were happy but when you had to go back and tell, not to mention my wife Chrissy, to give the news to what was happening, it’s a hard conversation to have. Some coaches leave them behind. My wife and I believed you pull the Band-Aid off, get them in the mix fast. It worked for them, not without some uncomfortable early situations. But those conversations were always the toughest.”

According to a Pittsburgh Police Department spokesperson, Todd’s wife was involved in a “minor scuffle” outside of a bar named Tequila Cowboy on New Years eve, following the team’s big win over the Browns.

According to the spokesperson, “It was not Todd Haley, but his wife Christine Haley. Detail officers were summoned to Tequila Cowboy restaurant on North Shore Drive for a minor scuffle involving Haley’s wife shortly after midnight, January 1, 2017. The scuffle was quickly ended. Todd Haley was not involved nor injured. Todd and Christine Haley were escorted out. No injuries. No charges.”

An earlier report stated that it was Todd who had been hurt in “a fall,” but the report failed to give any real information.

“Offensive coordinator Todd Haley was injured in a fall Sunday evening following our Week 17 game,” the team’s spokesman Burt Lauten said in a statement. “We expect he will return to the office this week to participate in preparations for our upcoming playoff game.”

Christine Haley’s pics can be found online but there was also a legal issue when NSFW photos circulated. The woman in a series of nude photos were released but Christine claimed they weren’t actually her. The scandal dates back to 2013 and is just one of the few times that the Haley family have been involved in the media.