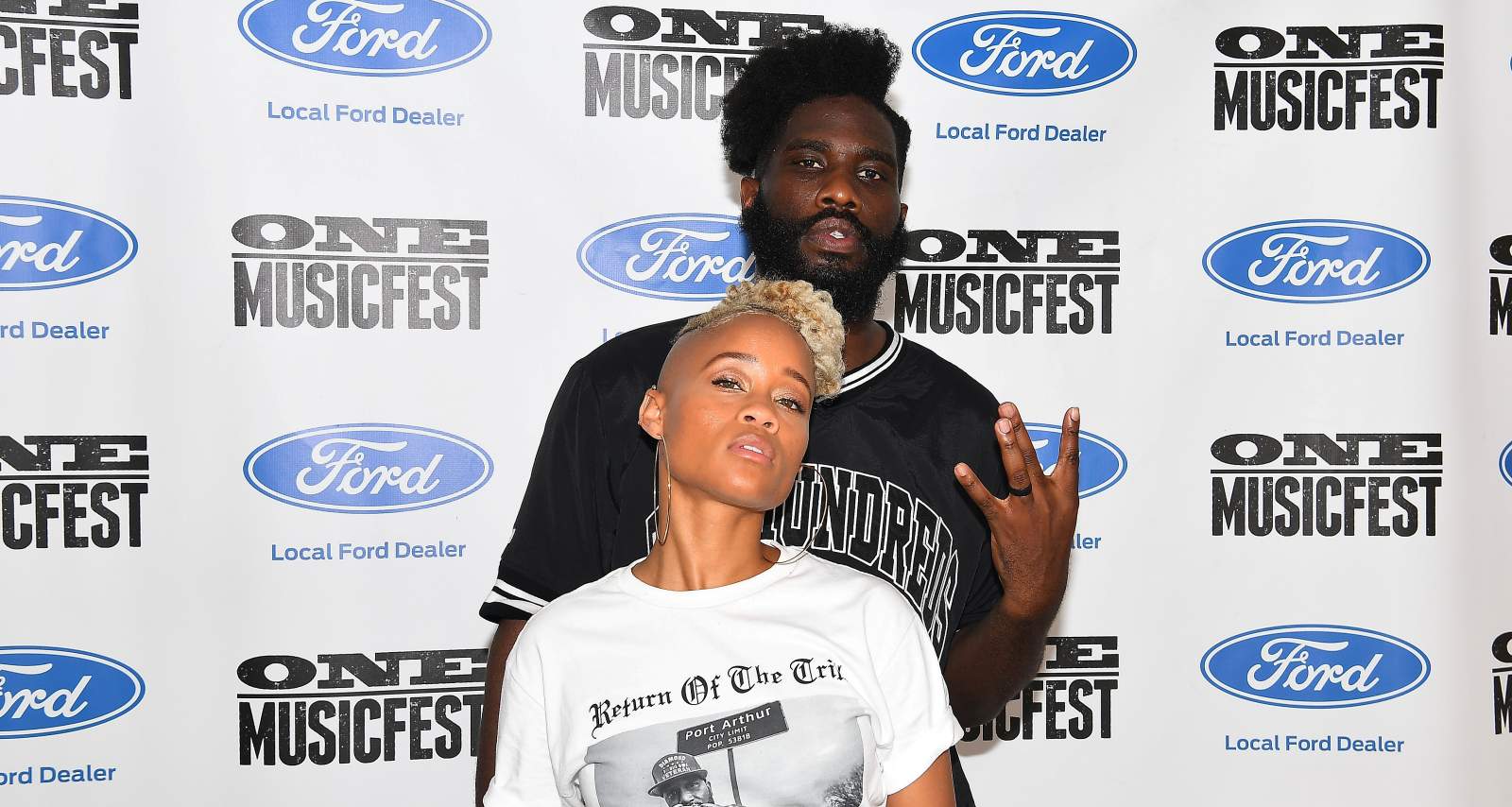 Conscious rappers rarely make it mainstream, but Tobe Nwigwe is succeeding by far. He doesn’t need a label or the millions that are being offered. He has a close-knit team, a producer and friend in Nell Grant, his wife Ivory, and extended family, who make his #getTWISTEDsundays videos that are the rage on social media. His music has a purpose, and it’s social justice. If you haven’t caught up with this inspiring rapper already, this Tobe Nwigwe wiki will have you following him right away.

Tobe Nwigwe was born on March 8, 1987 to Cyril and Victoria Nwigwe. The Houston, Texas native and his brother, Joel, are first-generation Americans born to Nigerian immigrants.

Tobe’s name is short for “Tobechukwu,” which means “praise God” in the language of the Igbo, one of the largest ethnic groups in Nigeria.

He learned to embrace his ancestry and culture in high school when he saw that his fellow African-American classmates did not know their ancestry.

The Nwigwe family lived in the Southwest Alief neighborhood of Houston, where Tobe and Joel were raised.

Growing up, Tobe and his brother were focused on sports. While Cyril and Victoria hoped Tobe would become a doctor, lawyer, pilot, or the like, his focus was on football.

After graduating from Alief Elsik High School, Tobe followed his older brother to the University of North Texas.

Both Tobe and Joel played for the Mean Greans, and Tobe was a top NFL prospect.

Since redshirting in 2005, Tobe was building his stats as a linebacker. However, his path to the NFL was cut short in 2009 by a career-ending injury.

Joel Nwigwe also didn’t continue in football. He has a degree in real estate and is a realtor based in Texas.

Motivational speaker and edutainer Eric Thomas noticed Nwigwe’s musical abilities and encouraged him to use his talent to make a difference. After encouragement from Thomas, Nwigwe began sharing his music.

At that time, he’d drop a new video where he’s busting out rhymes every Sunday. Soon, Instagram users were waiting for a new track on #getTWISTEDsundays. From his early videos with his wife twisting his hair or doing other tasks, he has upgraded his video setup to include his growing family in mint green living spaces while wearing mint green outfits.

Nwigwe’s appeal was directly connected to the themes of his lyrics, often taking up a social cause. From Black men suffering from PTSD, to his own spiritual journey, to his proposal to his wife, and more.

It was when he wrote the track “I Need You To (Breonna Taylor)” that he gained viral attention. Nwigwe had always been a strong advocate for social justice, and his songs for Breonna Taylor struck a chord with his social media followers.

And he continues to use his talent and creativity for social justice.

Tobe Nwigwe’s lyrics, tracks, costumes, and aesthetic are self-produced by him and his trusted team. He even draws inspiration from Pinterest to get his costumes made by a local Cameroonian tailor.

His music for a cause has earned him even famous fans like former First Lady Michelle Obama, Erykah Badu, Sean Combs, Common, Michael B. Jordan, Sway Calloway, Jidenna, and more. Even his Instagram boasts pictures with Beyonce and Jay-Z. His growing popularity has many believe that he has what it takes to be a mainstream star in the conscious rap genre, alongside the likes of Common and Mos Def.

Nwigwe is also the pioneer behind the nonprofit, TeamGINI, a name derived from “Gini Bu Nkpa Gi?” which translates to “What’s your purpose?” in Igbo. TeamGINI helps families in need with purposeful gifts that aid them in financial literacy and independence.

Fat Nwigwe (born Ivory Rogers) is a big part of Tobe’s videos. She originally encouraged him to become a hip-hop edutainer, and now she helps produce and stars in his videos and helps run his nonprofit.

Tobe and Fat married on December 16, 2017. They welcomed their older daughter, Ivory, in 2019. Their younger daughter, Sage Isioma Nwigwe, was born in April 2020.

Ivory, who is nicknamed Baby Fat, started featuring in her dad’s videos, too. And now, we have Sage in a matching mint green outfit as well!

We Present… Sage Isioma Nwigwe. Y’all put ya masks on & welcome my lil pandemic baby to the planet.