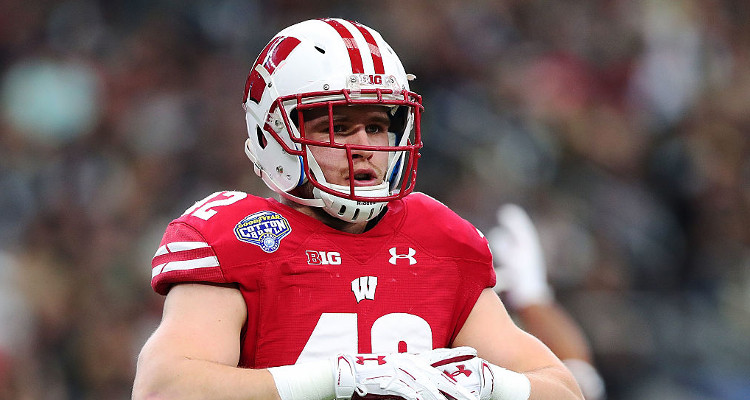 We see a rising star in T.J. Watt, the new pass-rusher of the Pittsburgh Steelers. Born into a family of football players, Watt grew taking inspiration from his elder brothers, J.J. Watt and Derek Watt. The 22-year-old Wisconsin linebacker followed his brothers to the NFL and was just selected by the Pittsburgh Steelers. Although he’s not as tall and sturdy as his brother J.J, T.J. Watt is swift and has good hands. To learn more about the player, here are some details from our T.J. Watt wiki!

Trent Jordan Watt was born on October 11, 1994 in Pewaukee, Wisconsin. He belongs to a family of professional football players; J. J. Watt of the Houston Texans and Derek Watt of the LA Chargers are his elder brothers. He attended Pewaukee High School and graduated from the University of Wisconsin.

At 22, T.J. Watt was rated a three-star recruit by recruiting services in high school. Watt began his football career as a tight end recruit for the Wisconsin Badgers. After a knee injury in 2014, T.J. Watt’s position changed to defense at the request of his coach, Paul Chryst. Watt later became the Badgers’ defensive star.

The 2016 NFL season seemed like T.J. Watt’s season. The young player displayed spectacular talent against Purdue and recorded an interception and a defensive touchdown during the Badgers’ week 12 game against the Boilermaker Special. He was named first team All-American honors by Sports Illustrated and second team honors by The Associated Press for his performance in the 2016 season.

T.J. Watt is currently dating Dani Rhodes, who plays soccer for the Badgers. 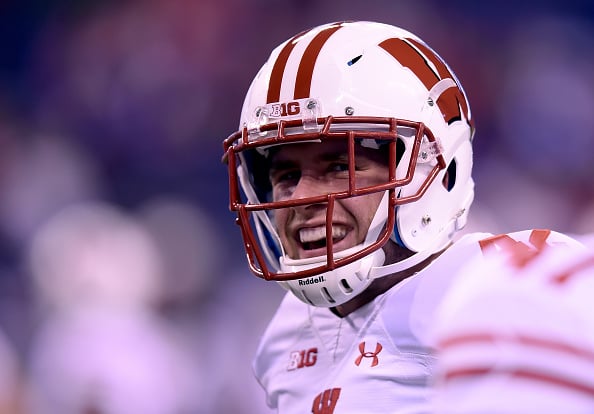 T.J. Watt was drafted by the Pittsburgh Steelers in the 2017 NFL draft. Watt expressed his joy with a tweet that simply read “Pittsburgh!!!!!!!!!” His post was quickly responded by Steelers enthusiasts, who all sounded very pleased with the pick!