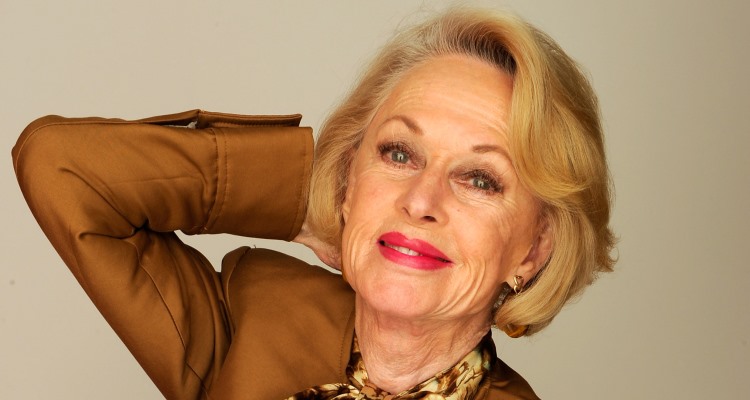 Actress Tippi Hedren made claims in her memoir that the “Master of Suspense,” Alfred Hitchcock, sexually assaulted her in the 1960s. Tippi Hedren and Hitchcock worked together on the set of his 1963 film, The Birds and the actress said in her autobiography, that at one time he “threw himself” on top of her in the back of his limousine and tried to kiss her, and continued to make advances on several occasions. She also spoke of a time in his office when he “suddenly grabbed” her and “put his hands” on her. She shares her full story in detail in her autobiography, Tippi: A Memoir, and we’re sharing some of her quotes with you. If you want to know about that plus Tippie Hedren’s net worth and career facts, keep reading!

This isn’t the first time Hedren is speaking about the director’s alleged sexual advances, but now she goes into detail about the incidents in her memoir. She described the encounter between her and Hitchcock in his office as “sexual, perverse and ugly,” and said she “couldn’t have been more shocked and more repulsed.” She continued to say that the harder she fought him, “the more aggressive he became.” After rejecting his demands and threats she said, “[Hitchcock] looked directly into my eyes, his face red with rage, and promised, ‘I’ll ruin your career.’” It took her this long to share her story because “sexual harassment and stalking were terms that didn’t exist” in the early 1960s. Despite his mistreatment, Hedren said she felt a “wave of sadness” when she heard of his death. She even attended his funeral, “I’d already healed and moved on by the time Hitchcock died, far past anything I’d ever imagined for myself. So, in the end, I was there to say, ‘Goodbye, and thank you, Hitch.’” Such grace!

Nathalie Kay “Tippi” Hedren was born in New Ulm, Minnesota on January 19, 1930. She has one child from her first marriage to former husband Peter Griffith, and that is Melanie Richards Griffith, who is also an American actress. 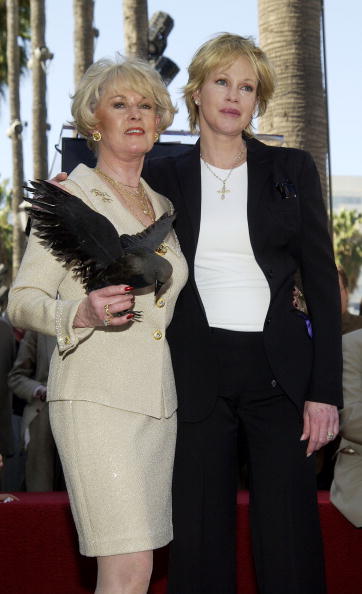 Aside from her role as an American actress and animal rights activist, Tippi had a successful fashion career. While she was still a teenager, she participated in department store fashion shows. On her 20th birthday she purchased a ticket to New York City to join the Eileen Ford Agency. The star was also a highly successful model during the ‘50s and ‘60s, posing on the covers of Life, The Saturday Evening Post, McCall’s and Glamour.

During her first year in New York she made her film debut as an extra in the musical comedy The Pretty Girl (1950). Her first official film debut, however, was in Hitchcock’s The Birds (1963) and according to interviews, it is that film she considers to be her debut role. 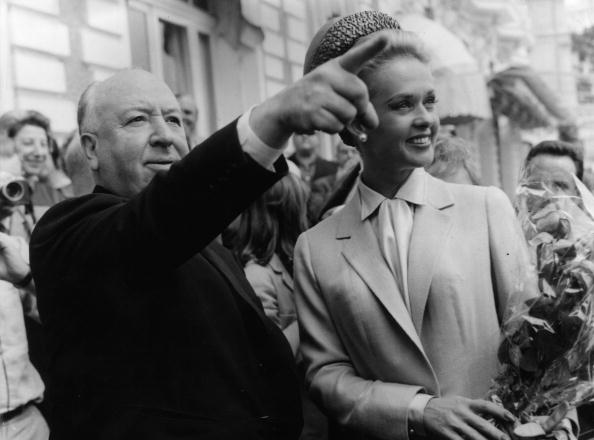 Hedren said she learned “in three years” what would have taken her “15 years to learn otherwise” from Hitchcock, who acted as her drama coach while preparing for The Birds. He taught her how to break down a script, become another character, and study the connections between different characters. She said, “He gives his actors very little leeway. He’ll listen, but he has a very definite plan in mind as to how he wants his characters to act. With me, it was understandable, because I was not an actress of stature. I welcomed his guidance.” Her time on the set was very intense—she only had one afternoon off each week and she said filming the bird attack scene was one of the worst moments of her life. She was injured on set and the doctors were concerned, however, Hitchcock praised her work, comparing her to Grace Kelly!