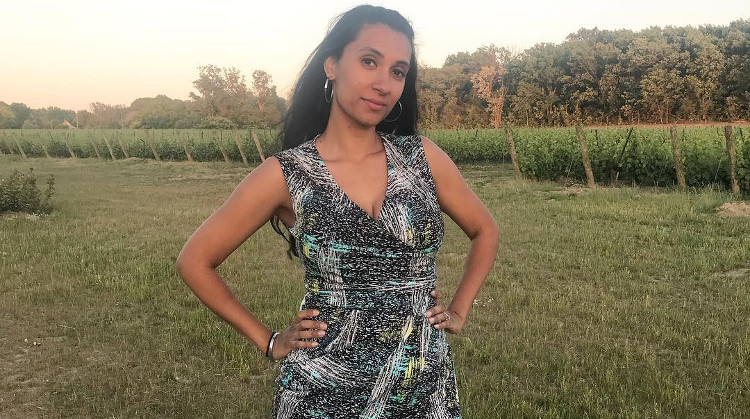 Lilly Singh a.k.a. Superwoman is a famous YouTube personality who has won her hearts with her comedy on her channel. Superwoman’s sister, Tina Singh, also decided to follow in the footsteps of her sister and started her YouTube channel.

Get to know her better with details from Tina Singh’s wiki.

Who Is Tina Singh?

Her parents were strict about studies and wanted her to be a police officer because of her height.

She graduated from high school in 2000 and has a degree in psychology. Tina is an occupational therapist who started her own practice sometime in 2009. 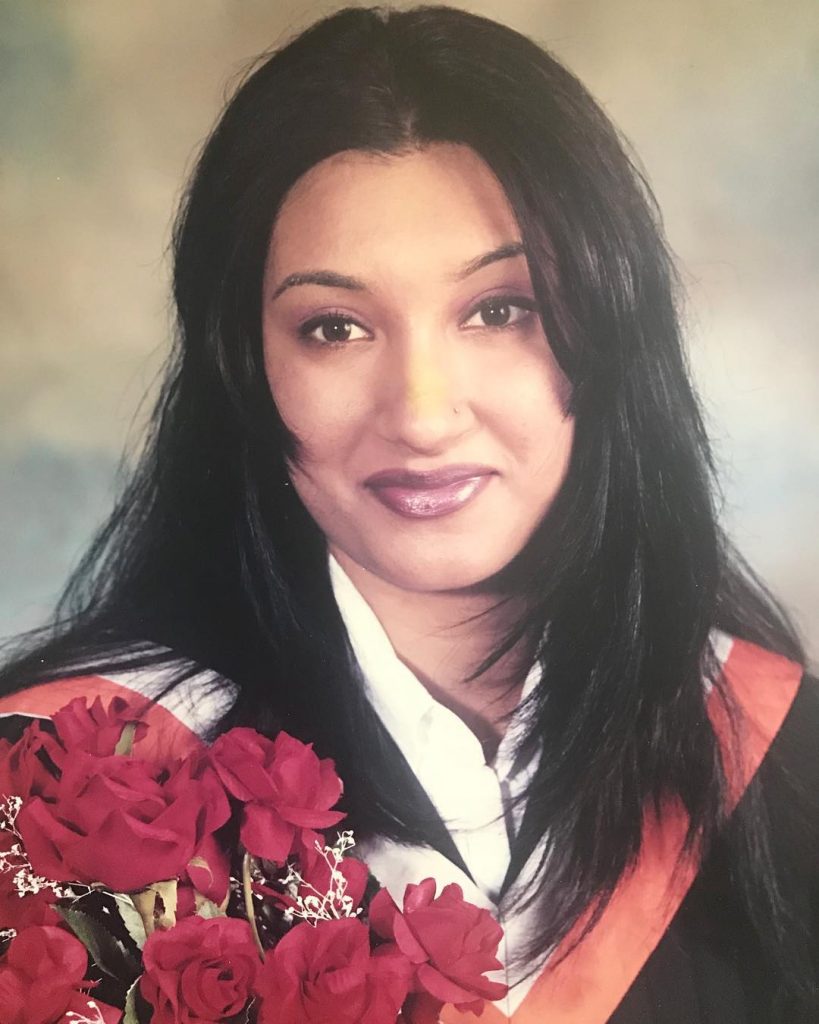 Tina Singh’s YouTube channel’s name is Mom Boss of 3. Her first video was titled The One Where We Meet, where she introduced herself and gave a little bit background of her family life.

In the same video, Tina explained that they are a Sikh family. She showed her followers a typical day in her life like taking her kids to the car wash, running errands, and ending the day dancing to some tunes with her kids.

Tina mostly vlogs family and lifestyle videos and uploads them every Monday and Wednesday and sometimes on Fridays. She has around 75K followers on YouTube.

The YouTuber refers to her team of mom supporters as Marmy (mom army), wherein they exchange tips and ideas on parenting. 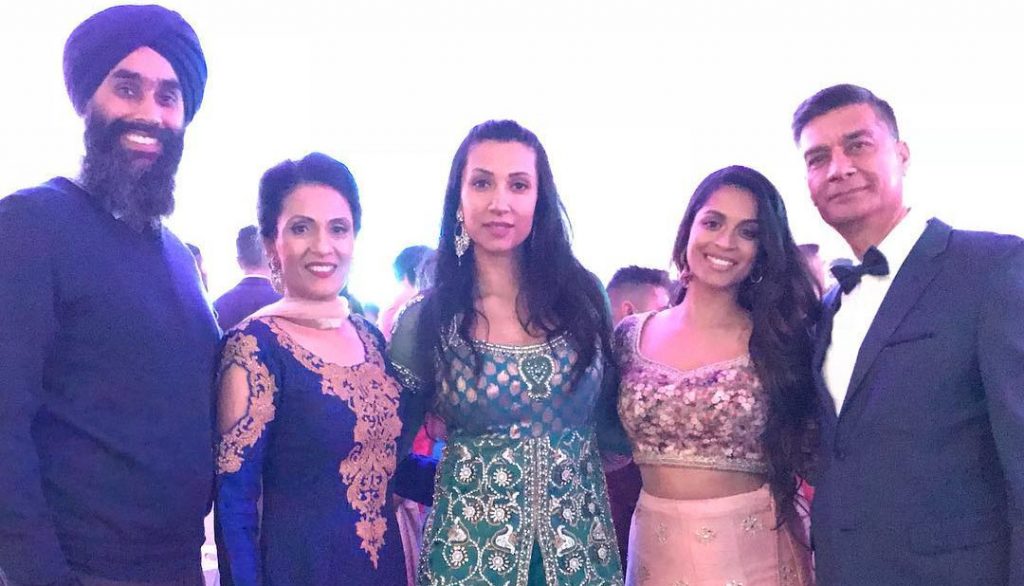 Tina was born to Sukhwinder and Malwinder Singh, and they are often seen in many of her vlogs. She has sister six years her junior named Lilly Singh, who is the famous YouTube vlogger, Superwoman. Tina will often go to her for advice, let it be for her channel or other things.

Lilly Singh has around 14 million subscribers on her YouTube channel and Tina could not be more proud of her.

In an interview, Tina said that her parents are very liberal and have never tried to put any restrictions on her or Lilly.

Tina’s husband is named Herpreet and he is an engineer. They met each other on a website that no longer exists called Desiplanet.com. They started chatting with each other and realized they had mutual friends. 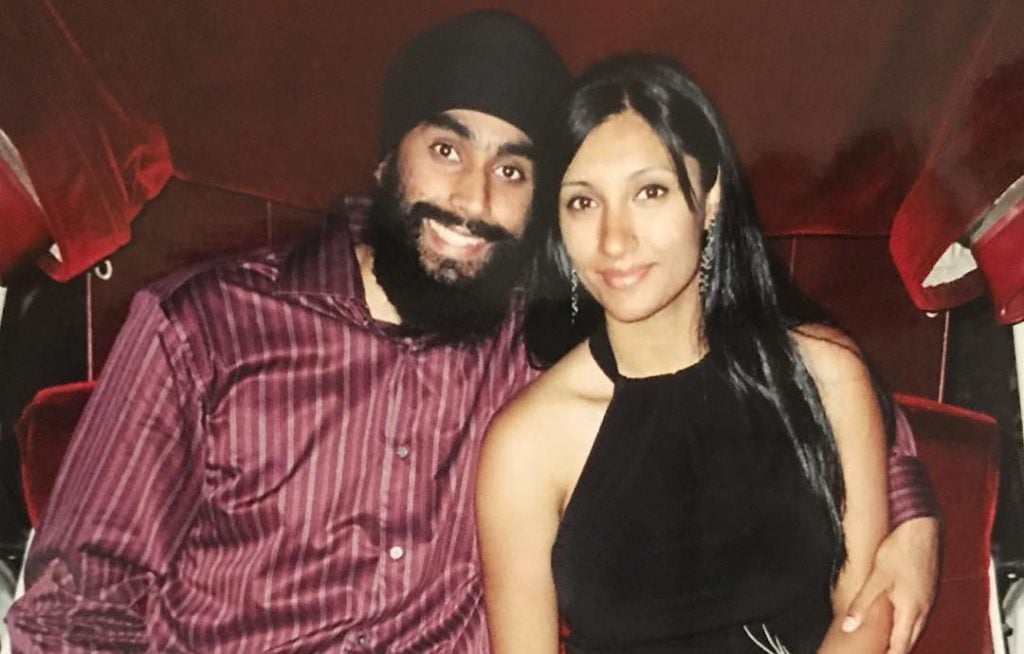 They went on their first dinner date back on February 27, 2004, to the Old Spaghetti Factory. In her vlogs, Tina mentions that he wore a blue sweater and she found him very smart.

At that time, Herpreet didn’t have a car and was living in the west end of the city whereas she was from the east end. So, Tina picked him up and he looked up the directions to the place.

He tried to perfectly plan their first date, but they got locked in the parking garage.

The alley to go to the restaurant was icy and Herpreet held her hand so that Tina wouldn’t trip and fall (maybe he did it on purpose). They then rented a movie and went to his place to watch it.

They truly give us #CoupleGoals.

Back in 2006, the duo went on a group trip to New York, which included a Sex and the City tour. They had a photo taken on Carrie’s stoop.

Herpreet proposed to Tina on February 14, 2007. And while Tina was out shopping with her sister, Lilly on that day, Herpreet planned everything. He wanted to surprise her at her place.

He was worried that Tina’s father would get angry with him and their proposal was quite funny. When Harpreet asked Tina if she will marry him, she said no and closed the door. She explained in a video that happened because she was overwhelmed.

When he asked Tina again, she said that she’d think about it. She finally said yes to him.

They got married on May 3, 2008, and have been married for 10 years now. Right before their marriage, Tina and Herpreet bought a house together. Shortly after their marriage, her mother-in-law stayed with them.

Tina explains that Herpreet is quite religious while his family is not very traditional. She had her first child, Jora, in 2012. The couple has two more boys together named Kabir and Ajit.