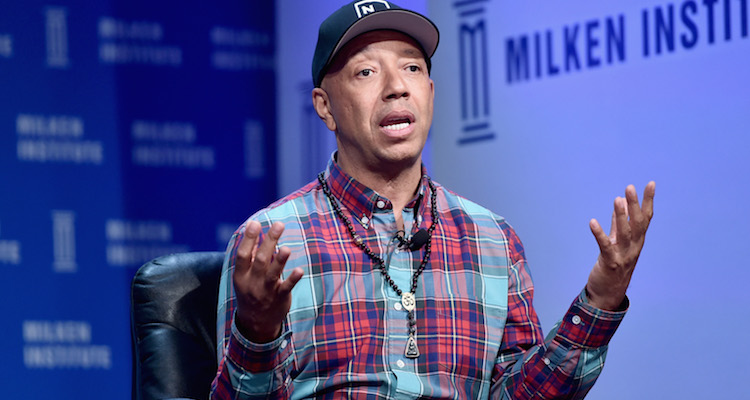 Russell Simmons is arguably one of the most important men in the history of hip-hop. But he is also a business owner and media mogul who has been accused of rape. From ex-employees to a journalist, numerous women have come forward with accusations against Simmons. Keep reading to know more about the life, career, and accusations of Russell Simmons’ rape accuser in Tina Baker’s wiki.

Much of the information about Tina Baker available online is out of date by at least a decade, but here is what we’ve been able to learn.

Tina Baker was previously known as Tina Klein until marrying a man by the name of Arthur Baker. She was a singer, mainly recording and performing under the name ‘Tina B.’

Baker recorded backing vocals for many big name artists including Madonna, Carly Simon, Bruce Springsteen, Steve Van Zandt, Jimmy Cliff, Al Green, Tevin Campbell, and U2. She was initially signed as a solo artist to Elektra Records and released one album under their label. In total, she released five solo albums and numerous singles.

As far as we can tell, Baker’s most recent record was OperaTronix, which was released in the early 2000s. Many of her albums are available for free and can be download from her website. The links appear to be active despite the website not getting an update for quite some time.

After making her music career a part-time job, Baker embarked on a new career as a lawyer. Baker earned her law degree in 1980 from the Boston University School of Law. But, she didn’t actively use it until 1990 when she became an associate attorney at Bachner, Tally, Polevoy, and Misher.

Baker is currently the co-founder of her own firm, JAG Shaw Baker in London, England, which specializes in corporate and commercial law in the venture capital system. It has been active since 2013.

You can see Tina Baker’s pics on her website but, as mentioned, they are not updated. You can find other pictures on a derelict MySpace page.

The accusations of rape go back to when Tina Baker and Russell Simmons worked together in the early 1990s.

According to Baker, Simmons allegedly invited her back to his apartment after running into her at a club in late 1990 or early 1991. Later, at a meeting in the same penthouse (Baker was contractually tied to Simmons at that point), he proceeded to take out his penis and make a move towards her. She left the apartment.

Tina Baker’s ex-husband and a friend both say that she told them this story years ago. Russell Simmons has denied the allegations.