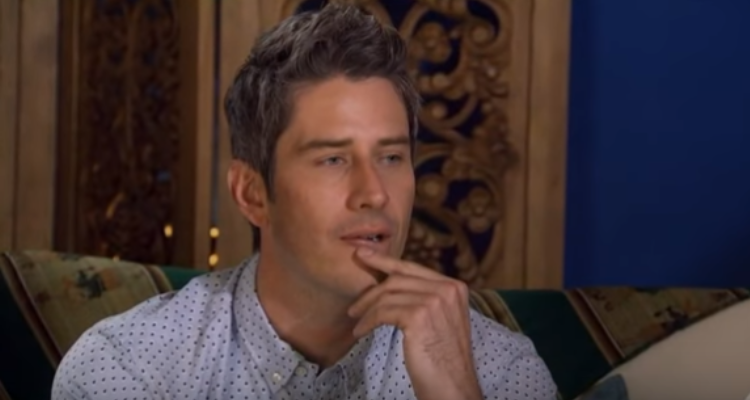 What time is The Bachelor on tonight? The night fans have been waiting for is finally here and there are some that just can’t wait for their guilty pleasure to start! It’s no surprise that The Bachelor spoilers and plot twists are being searched before the finale tonight and we want to keep you in the loop!

What Time Is The Bachelor On?

The finale of The Bachelor airs on Monday, March 5 at 8:00 p.m. on ABC. But that’s not all—the finale is going to be  a total of five hours long! Normally the season finale is three hours long, comprised of a two-hour episode and a one-hour after show (After the Final Rose) but this time, it will be a three-hour finale and a two-hour after show, which will air on Tuesday, when the new Bachelorette will be announced!

According to Entertainment Tonight, the finale will feature unedited scenes for the first time in Bachelor history and will put the audience in the middle of all the action.

A source linked to production said, “This is an unprecedented and extremely unusual move for the franchise. The show will include completely unedited scenes just as they were shot, with both cameras visible at all times to show every word and every moment of an incredibly emotional moment. It’s nothing like you’ve seen on The Bachelor.”

Looks like the fourth wall is about to be torn down! We can expect a lot of glances (and tears) at the camera!

During the live after show special, Arie, 36, is going to come face to face with the ladies he eliminated and sources have said that it won’t look good for the leading man. E! News reached out to a few of the girls that were cut from the show and fans would be surprised by their answers on the kind of guy Arie really is on the show.

“I feel like the Bachelor has to be someone who is ready for marriage and is a very kind, genuine person and I feel like he was that,” Tia Booth said. “When I left the show I did not have a negative thing to say about him because I did have such a good experience with it.  So overall, good Bachelor…people are saying he’s boring or whatever, but I mean, he was himself! That’s who he is, so he knows it!”

Seinne Fleming added, “One thing that I would say it’s very clear to see how he feels strongly about and who he doesn’t, so maybe that’s one thing I’d give him a to-be-improved grade on…other than that, I feel like he did a great job.”

However, not all the good are pleased with him, and if the previews for the aftershow are any indication, there will be drama and some choice words exchanged! Some still believe Arie is just a “playboy” and not truly ready to settle down. Well, then the aftershow should be real interesting!

Who Will Arie Choose?

Will Arie’s final rose have thorns? According to reports, the famous race car driver pulls a Jason Mesnick and dumps his Bachelor winner-fiancée for the runner up! As you may remember, Jason chose Melissa Rycroft but later changed his mind and chose Molly Malaney—who he ended up marrying! So, will it be Becca or Lauren who gets the guy? It turns out we may not be able to trust who actually wins on camera.