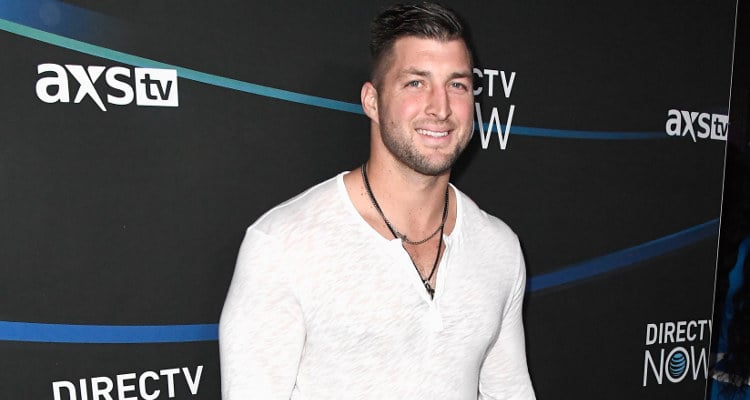 Tim Tebow is a man of few words when it comes to his dating life. The Met’s player has always been mysterious about his love life. But that doesn’t mean the rumor mill will stop churning out names of his potential girlfriends. Find out who Tim Tebow is dating in 2017 right here.

Though not always the case, celebrities try their best to keep the paparazzi from learning about their private lives, especially when they first start dating someone. New York Mets outfielder and former NFL quarterback, Tim Tebow is notorious for keeping his dating life private, but that does not deter fans from wanting to know about his dating timeline. Read on for details about Tim Tebow’s girlfriend in 2017.

Who is Tim Tebow Dating?

Currently, sources claim that Tim Tebow is single. In 2016, Tim made an appearance on The Ellen DeGeneres Show and spoke in great detail about the type of girl he is looking for. Ellen asked if he was single, and Tim confirmed the news. After asking if he goes on a lot of dates, he replied, “Some, when you find the right ones.”

Also Read: Camille Kostek, Rob Gronkowski’s Girlfriend: Hanging On Though the Party is Over!

Tim Tebow dated former Miss Rhode Island, Olivia Culpo in September 2015. However, they broke up less than two months later. The couple were set up by a mutual friend, but things reportedly did not work out because of Tim’s vow to abstain from sex until marriage saying, “He was sending her love letters and cute notes and professing his love for her . . . She had to break up with him because she just couldn’t handle it. He still hits her up, but she just can’t deal with the sex thing. He’s pretty adamant about it, I guess.”

Tim Tebow and the former Miss Universe remained tight lipped regarding their reasons for the split, but it looks like not even the most beautiful of women could crack that virginity vow! A source also told Us that Tebow thought Culpo was a “goddess,” so it’s a shame the two parted ways so soon. In 2009, at the height of his college football career, Tim Tebow told reporters that he was saving himself for marriage. It seems he’s stayed true to his promise! 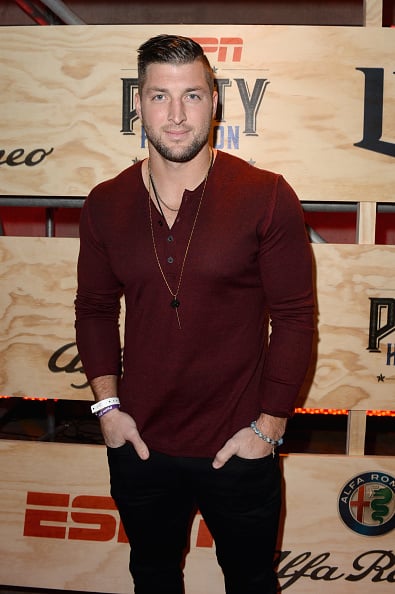 Tim was also linked with actress Camilla Belle in 2012. Although they, too, did not confirm their relationship, a source close to the couple said that things did not work out between them.

Currently, Tim Tebow is not linked to anyone, so it looks like he is on the market! But, the football-player-turned-baseball-player has always been secretive about his dating life, so we would not be surprised if he’s got a special lady in his life! Hopefully she shares the same values and can wait until marriage before hitting that “home-run!”