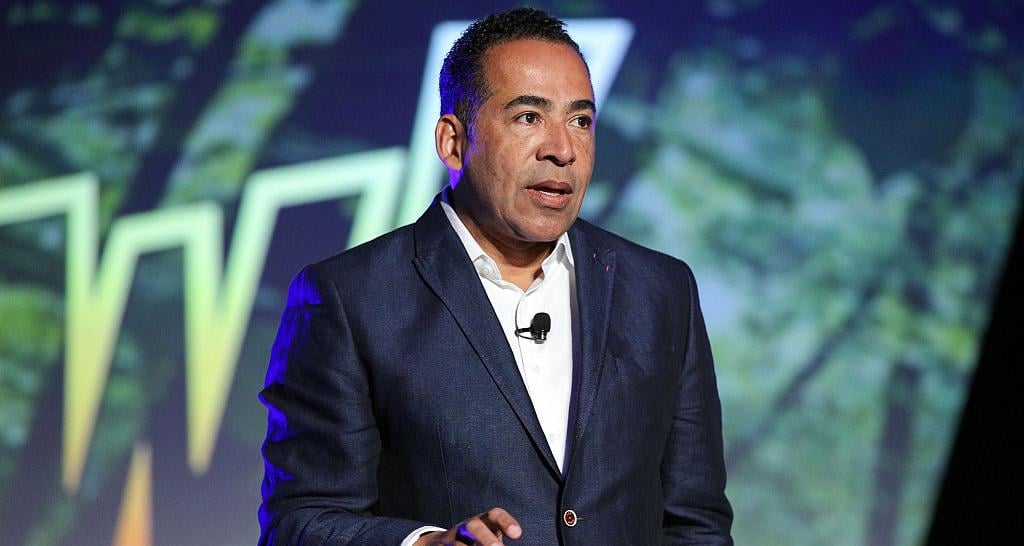 Tim Storey believes that it’s his destiny to show the right path to others and serve humanity. He made up his mind to go to the seminary when he was still a teenager and was inspired by Mother Teresa. Storey lost his father when he was just 10 years old, but it made him stronger and determined to build a useful and meaningful life for himself. Today, he reaches out to millions of people through his talks, books, televised sermons, and social media to spread his message of faith, work, learning, and living a life of purpose. From ordinary folk to Hollywood celebrities, Storey has a message of clean living and high thinking for all.

Motivational speaker Tim Storey’s life is nothing less than inspirational. He was the youngest of five kids living in Compton, California with his family when tragedy struck.

After grieving for his lost loved ones, Storey found himself at a crossroads in life. He could go off the deep end and ruin his life like many others in his shoes would, or he could make a comeback from such a difficult situation. But the tragic deaths only made him stronger.

Here are some details from Tim Storey’s wiki.

Walking Away from the Wrong Path 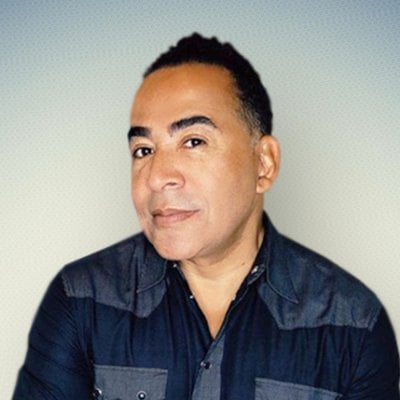 Storey ended up praying to God for direction. It came in the form of his doughty mother, who is the single-most significant influence on Storey’s life. He stayed away from the violence, drugs, and pettiness that characterized life in his neighborhood and plunged headlong into self-improvement.

He started working hard at school, listened to his teachers, and started doing his homework with enthusiasm and a sense of urgency. Storey took responsibility for his life even at that young age and decided to make a useful, purposeful, and meaningful life for himself.

Storey worked out at the gym regularly as he believed in the adage, “A healthy mind lives in a healthy body.”

Storey Was Inspired by Mother Teresa

His mother gave him direction and told him never to do anything in life half-heartedly. She encouraged him to listen to his inner voice and do what fulfilled him.

When Storey was in his teens, he became inspired by the life and work of Mother Teresa. She was an educated lady who had settled in the city of Kolkata in India and was providing shelter and refuge to beggars and poor people who were ill.

In Storey’s mind, Mother Teresa was doing God’s work, and he wanted to do the same. He made up his mind at the age of 18 to join the seminary.

Storey joined the Bethany Theological Seminary, where he met several people who influenced and mentored him. An older person took him along on his lecture circuit and encouraged Storey to talk to people about the Bible.

He Discovered the Gift of Communication

Storey started giving talks to people at a young age and soon discovered that he had a gift of speaking to those who longed to listen to his motivational talks.

Soon, he was speaking to crowds as big as 12,000 to 14,000 people who hung on to his every word. He inspired them to change their lives for the better.

Born on November 2, 1960, in Lynwood, California, Tim Storey’s age is 57. He is an acclaimed author, speaker, and life coach who provides direction, encouragement, and confidence to millions of people.

Family Is the Source of Storey’s Strength

As for Tim Storey’s wife? He is no longer married. Storey opened up about his divorce in a podcast in January 2018, explaining how God turned his divorce from a setback to a comeback. He also opened up to Oprah on her Super Soul Sunday show and discussed how to bounce back from devastation in life, whether it be the death of a loved one, divorce, or abuse. Storey has two children from his previous marriage, Chloe and Isaiah, who he co-parents with his ex as they have remained friends.

Tim Storey’s parents were Bessie and Anthony Storey, and Storey gets emotional when speaking about them even today. He lost his dad when he was just a kid and explains how it affected it.

He explained, “My father passed away when I was 10. And before that, I had so much energy and joy, I was playing baseball and dancing, and then to have to hear my mother crying because of his passing, all of a sudden I went from a rhythm of life, a glide, a skip in my step, and then I was in the middle of a setback, at 10.”

He said that he saw how his siblings were handling it, self medicating instead of finding ways to solve the dilemma. He knew that everything changed for him at that time because he felt the “rhythm” of his entire household changed. He used that setback to empower others instead of letting it consume him and he stayed strong for his family. He didn’t come to realize it then (at the age of 10), but he knew by the age of 20 that he was meant to be a leader.

Everyone Is Welcome to Listen to His Message

Storey’s listeners come from all walks of life. They are executives, Hollywood stars, entrepreneurs, businesspeople, athletes, and ordinary folk who gain wisdom and confidence from his motivating talks.

In recent times, Hollywood has become a big fan of Tim Storey with as many as 700 people attending his invitation-only Bible study sessions.

Storey spoke about the popularity of his ministry in Hollywood and said, “There is such a hunger for God in Hollywood but if you don’t show them the right way, what is going to happen is they are going to fall for something else. And what we have seen in the past is we have seen so many counterfeits come in.”

Flip or Flop star Christina El Moussa has announced her plan to open drug and alcohol rehabilitation centers this morning on @peopletv @ChristinaElMoussa will join forces with longtime friend Cassie Zebisch @cazeb and Tim Storey. “When I met Tim, we realized there was an opportunity for us to change people’s lives,” she said. “I love to fix up a house, but I also love to help people. I feel like that’s my calling.” Watch the full episode at https://people.tv/2IJtxsh

Many celebrities have attended Storey’s sessions like house flipper Christina El Moussa, actor Charlie Sheen, rapper Kanye West, thespian Charleston Heston, actor Robert Downey Jr., and beauty businessman Vidal Sassoon. Many of these celebrities reached out to Storey when they were going through a tough time, and he was there for them as a pillar of support and , more importantly, as a friend.

His popularity reached greater heights when he was chosen to be interviewd on OWN’s Super Soul Sunday. Tim Storey’s Oprah Winfrey interview lasted for the full one-hour segment.

Storey maintains a rigorous speaking schedule and conducts life coaching sessions throughout the year. He always shows up ahead of time for his many engagements and credits his mother for his habit of always being punctual.

He Has Traveled to More Than 75 Countries

Storey holds regular spiritually motivating special sessions across the world called “The Study.” He has visited more than 75 countries and has spoken to people from all walks of life. He’s even visited third-world countries, inspiring people to work towards a more fulfilling life.

He also privately meets high-profile leaders in various industries to counsel them about their problems.

Storey has written several books as well, which impart great wisdom and knowledge to their readers.

Some of Tim Storey’s books have made it to the best-seller lists in America. His books include Utmost Living: Creating and Savoring Your Best Life Now, Comeback & Beyond: How to Turn Your Setbacks into Comebacks, It’s Time for Your Comeback: Don’t Take a Step Back with a Setback, Good Idea or God Idea? 10 Proven Principles to Order Your Steps, Chart Your Course & Get You to Your Destination, and Staying Steady in Unsteady Times.

Storey often uses quotes from the Bible to explain his ideas to motivate and inspire people. Some of Tim Storey’s quotes include:

“God gives you the sight, the right, and the might to do great things, but you have to develop the fight!”

“If you have a setback, don’t take a step back – Get ready for a comeback!”

“Your life isn’t about the big break; it’s about one significant life transforming step at a time.”

“We can’t fear change…we must embrace it. Sometimes you have to walk on water.”

Storey Is Fulfilling His Destiny

He believes that God has a plan for everyone and it is up to them to understand it and live it. He also believes that his destiny is to be a humanitarian and to serve God by motivating and encouraging people of all faiths to live a purposeful and meaningful life.

Tim Storey is confident that he is walking on the path that God carved out for him, which is to help other people find theirs.

Also Read: Everything You Need to Know About Anthony Trucks’ Journey to Become a Motivational Speaker