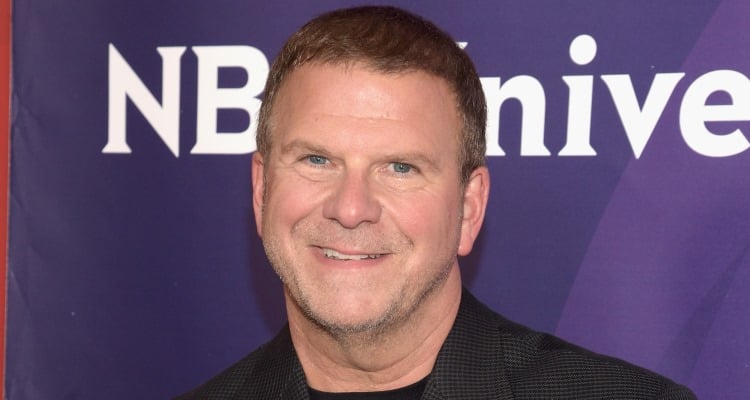 Who is Tilman Fertitta?

Tilman Joseph Fertitta was born on June 25, 1957, in Galveston, Texas and attended Texas Tech University and University of Houston. He is the sole owner and CEO of the famous Landry’s restaurant corporation, Landry’s Inc., and he is the second-youngest person to be inducted into the Texas Business Hall of Fame. After owning several businesses and being the star of the CNBC TV show, Billion Dollar Buyer, Fertitta, 60, has earned a net worth of $3.1 billion, estimated by Forbes. He owns over 500 restaurants, hotels, Golden Nugget casinos, and more lucradive locations all over the country. If you’ve touched it, chances are Fertitta owns it. Some of his businesses/franchises include the Rainforest Cafe, Morton’s The Steakhouse, Bubba Gump Shrimp Company and McCormick & Schmick’s Seafood & Steaks.

There may not be any details on Tilman Fertitta’s house or Tilman Fertitta’s yacht, but we do know a bit about his family. Tilman lives in Texas with his wife, Paige Fertitta, whom he married in 1991. They have four children: Michael, Blayne, Patrick, and Blake. Money must run in the veins of this family, because Tilman Fertitta has a couple cousins who are equally famous for being rich. Lorenzo and Frank Fertitta are Tilman’s cousins, but they are better known for hitting the jackpot in a deal to buy the UFC.

Check out the chart below for comparable net worths of other highly successful businessmen in comparison to Fertitta’s:

In July, billionaire businessman Leslie Alexander, 74, released a statement about leaving the Houston Rockets after over two decades.

“It’s been my great joy and honor to own the Houston Rockets for the past 24 years. I’ve had the incredible opportunity to witness true greatness through the players and coaches who have won championships for the city, been named to All-Star and All-NBA teams, enshrined in the Basketball Hall of Fame, and done so much for our franchise and our fans.”

He added: “And the Houston community has been home to me; I will continue to support the charities I have made commitments to throughout the years. I’ll always have a special place in my heart for the fans, partners, city officials and employees who care so deeply for this team. I’ve made this decision after much deliberation with my family and friends, and do so knowing the franchise is in great shape with the players, coaches and management team in place.”

Owning the Rockets has always been a goal of Fertitta’s and he even tried to buy the team in the past for $81.0 million, but they ended up with Alexander for $85.0 million. Fertitta recently purchased the team for $2.2 billion.

“I’ve always had an interest in the Rockets,” Fertitta said. “It’s one of Houston’s four major teams. It would be exciting. This is my home. I’ve looked at other teams, but it’s hard to be involved with another team when Houston is your home.”

According to Forbes, the Rockets are reportedly worth $1.65 billion, the eighth highest number in the league. Fertitta took to Twitter recently and called it an “honor” to be part of the NBA.