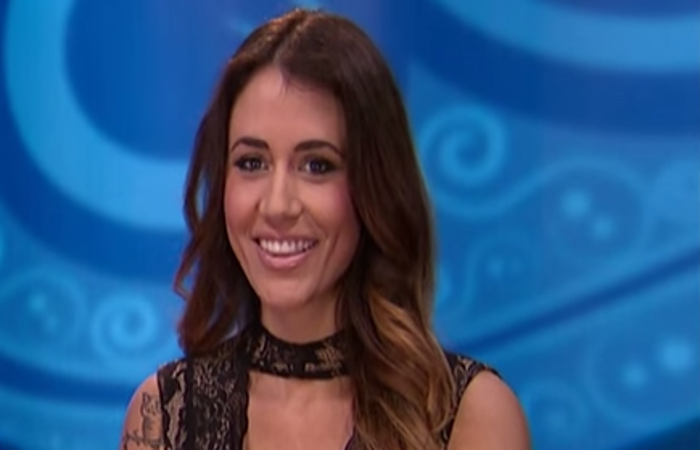 The world comes to a standstill when your favorite television show is playing on TV or on your laptop. You don’t like to be disturbed and want to watch the series with full concentration so that you don’t miss out a single second of the show, even if it is some irritating song on the show. Anyways, BB18 is back with a new season and, of course, new Big Brother season 18 contestants. The show’s first episode already premiered on June 22. If you missed out on the first episode and want to meet the Big Brother season 18 contestants then all you need to do is go online and watch the show.

For those are wondering if they have to wait for the repeat telecast then you are mistaken because you can always watch the Big Brother season 18 premiere online. Problem solved! Coming back to the topic, this season’s contestants are pretty interesting, and four contestants from the previous seasons also took entry in the show. One of the contestants from the 16 house guests is Tiffany Rousso. She is a very private person and hence, Tiffany Rousso’s Instagram account is private. Now if you want to know more about her then you know what you have to do, which is to keep on reading!

Tiffany Rousso is 32-year-old, she was born in West Palm Beach, Florida. At present, she resides in Palm Beach Gardens, Florida. She is a high school math teacher. She loves wakeboarding, painting, playing guitar, singing, and playing basketball.

Yes you read it right, her elder sister is Vanessa Rousso, also known as Pokerness and Lady Maverick. Vanessa is an American professional poker player. Along with being associated with poker, she was also a fellow contestant in Big Brother season 17. Although she did not win the show, she came in third place.

Tiffany Rousso is a fellow contestant of Big Brother season 18. When asked about her strategy to win the show she said, “I am planning on integrating three key facets into my game: I want to build rapport with everyone, be social, and have one person I can trust until the end. I will make people feel like I am on their side. I also hope to be great at competitions when needed. It’s all about timing. You don’t want to come out with guns blazing! I’ll also be sure to align myself loosely with bigger threats, so they get taken out first, but they will be more likely to win HoH competitions.”

As mentioned earlier, she likes to sing and play guitar. Both the sisters are writing down some tunes and planning to start their music career. We wish them luck!