Even if they are from another part of the world and in another language, drama films move us. Why? Because as humans, we share many of the same emotions and desires. The TIFF 2018 drama section is full of movies based on riveting stories about people caught up in harsh and even tragic circumstances beyond their control. We bring you five TIFF Festival films that will tug at your heart strings and leave a mark on your memory.

The Toronto International Film Festival (TIFF) 2018 is just around the corner, and the buzz is spreading fast that it’s going to be an exciting event. While films of all genres will be screened at the festival, people are eager to know which films will be shown in the “drama” section.

This year, there are fantastic films from all over the world that have entered the drama section and festival-goers will be hard pressed to choose which ones to watch in the limited time they have.

TIFF 2018 festival dramas are likely to be the highlight of the event as they tug at our hearts and souls with their fascinating stories about the human condition.

We have brought for you a list of five TIFF 2018 dramas to watch, all of which tell incredible stories both from near and far, and have one thing in common; they tell us that despite our many differences, we have the unique ability to understand the emotions that rage inside all of us. Empathy is what makes us truly human! 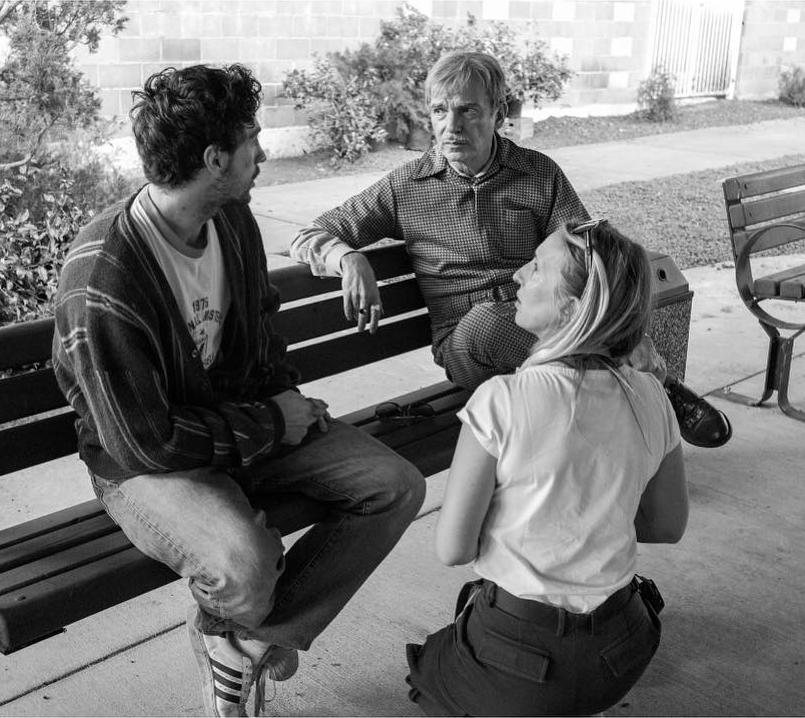 The film tells the story of an alcoholic crack addict (Aaron Taylor-Johnson) who finds some peace in the company of a former crime lord (Billy Bob Thornton) and a former sex worker (Odessa Young).

It is a harrowing ride into the deepest darkest corners of a drug addict’s psyche and the devastation caused by drug addiction.

It’s a tale about the loss of one’s self-esteem and character but also of hope and the journey towards renewal. The protagonist finds his calling as a writer but only after he picks up the pieces of his shattered self.

It follows the lives of four desperate people in an unnamed city somewhere in Northern China over the course of one long and dangerous day. It is set in a gray, spirit-killing, decaying post-industrial atmosphere where indifference, despair, and violence scar the lives of these four people.

The characters are not easily loved and include a 16-year-old Weibu (Peng Yuchang) who is bullied at school, and his classmate Huang Ling (Wang Yuwen) who is having an affair with a school official and fears the release of a revealing video.

There is also Weibu’s old neighbor Wang Jin (Liu Congxi) who has been thrown out of his home by his estranged family.

The film is rendered even more tragic because the young director Hu Bo died soon after the completion of this film.

It is the story of Lara, a 15-year-old girl who was assigned male at birth, who dreams of becoming a ballerina. Lara approaches her dancing with her customary thoroughness and harsh discipline, and is desperate for her body to reflect her feminine inner self.

She becomes impatient and tries hormone therapy that yields few results and her interaction with her therapist and father makes it tougher to find solace.

The director focuses on the inner trauma that Lara goes through rather than the physical pain she endures. Lara just wants to be who she really is, and her struggle against a world of strict sexuality makes her story more poignant and painful to watch. 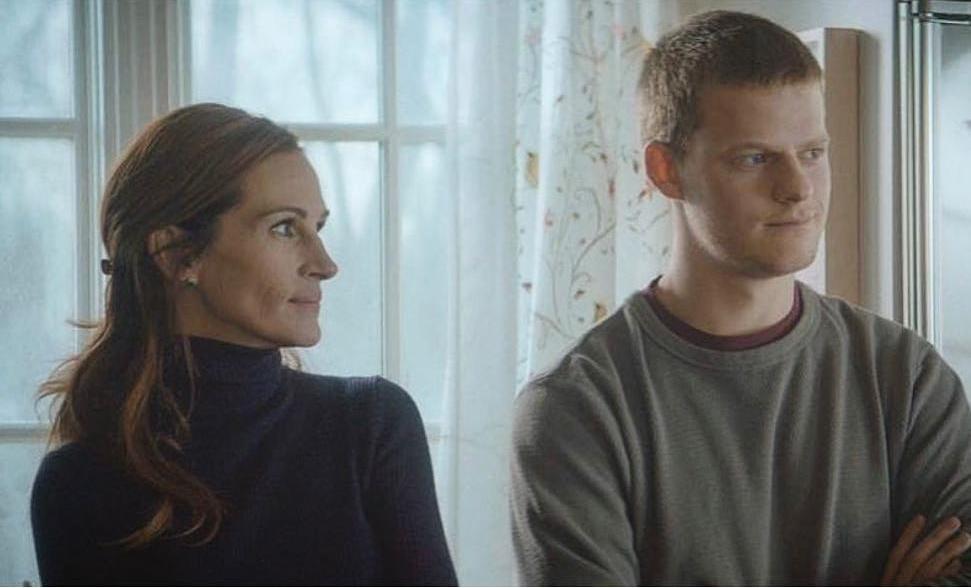 Ben Burns (Lucas Hedges) returns home from rehab on Christmas with the good intention of staying clean for the future.

While his mother Holly (Julia Roberts) is happy about his coming back, his stepfather Neal and his teenage sister Ivy are not too thrilled. The entire family, including Holly, is glad that Ben is back but also worry that he will slip back into his past wayward ways.

Holly is so wound up that she watches him like a hawk and Ben has to leave the door open even when he goes to the bathroom.

The film takes place over the course of a 24-hour period and is a look at a family in crisis. The specter of drug addiction looms over America like a dark cloud, and the movie captures it perfectly.

Egor (Stepan Devonin) is a kind-hearted but tortured veterinarian who is terrified of human intimacy but also longs to join a community.

He finds a job with a simple and hard-working family who live in the remote countryside and make their living by breeding foxes and hunting dogs. Egor works hard and takes care of the animals and is more comfortable being with them than with other humans.

When the family’s business is threatened by animal activists, Egor becomes edgy and strives to win the respect of the facility’s master Nikolai (Dmitriy Podnozov) and maybe the love of his daughter Dasha (Jana Sekste). The film is a close look at the manic desire in each one of us to belong to someplace and someone. 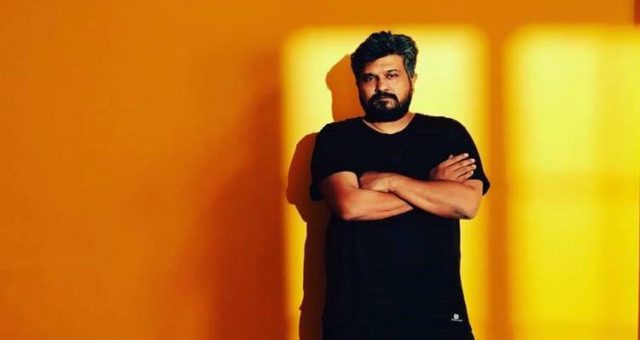 News
ETN’s Exclusive Interview with Vasan Bala: “The Man Who Feels No Pain” Could Be TIFF’s Next International Breakout Action Film! 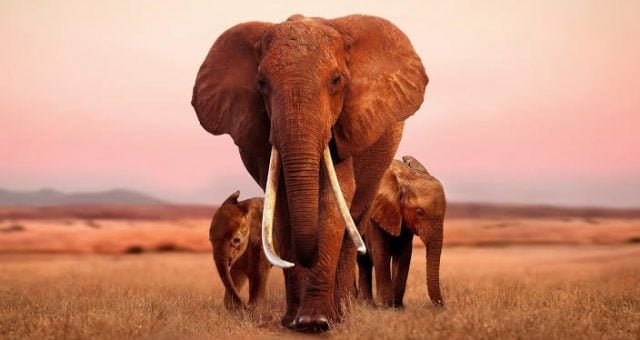 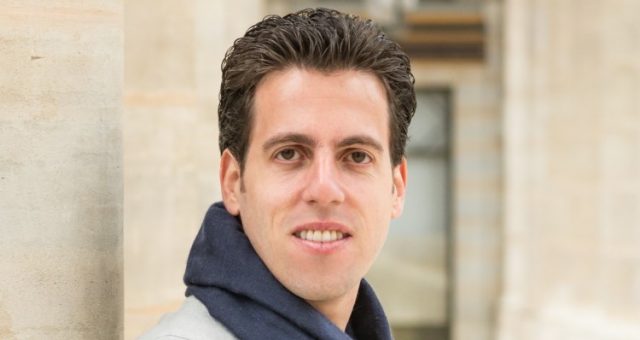 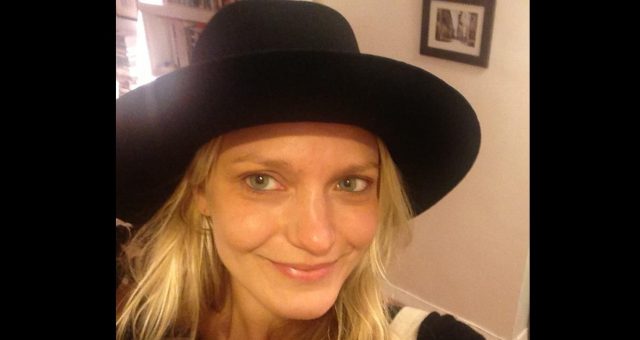 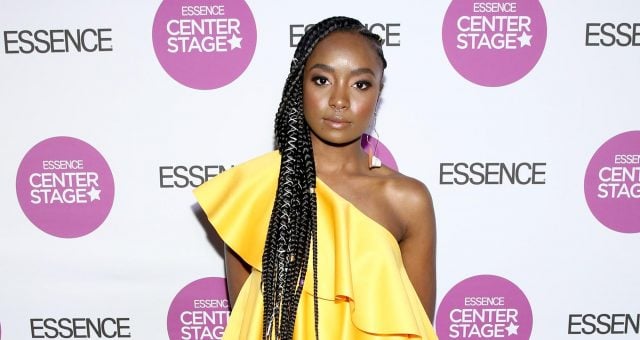 Celebrity Wiki
Kiki Layne’s Wiki: The Actress Stars in “If Beale Street Could Talk” at TIFF 2018 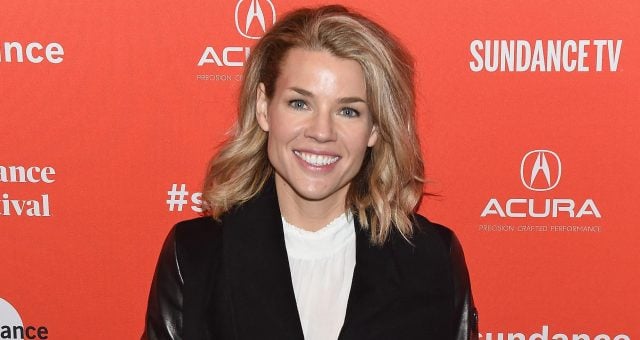