Good coming-of-age films touch our hearts and stick in our minds for long periods of time. TIFF 2018 has a coming-of-age section where films from all corners of the world will be screened, showcasing incredible stories about teenagers trying to cope in a harsh world. We bring you five movies that paint an accurate picture of maybe the best and most exciting period of our lives.

The Toronto International Film Festival (TIFF) 2018 is right around the corner, and moviegoers are highly anticipating this year’s exciting lineup. There are films from many genres that will be screened at the film festival. But one section that is being awaited with heightened expectations is the “coming-of-age” section.

The events of the formidable teenage years can have the biggest impact on our lives. They fester as memories in our minds while we battle the complicated twists and turns of adult life.

The yearnings and dreams of teenage life are powerful forces of nature that push us toward fulfilling them, even if they are dangerous and self-destructive.

TIFF 2018 has many coming-of-age films from different countries and cultures that will surely make audiences think with great introspect. We bring you five movies that will grab your attention and leave deep marks on your psyche.

They tell moving stories of how teenagers from all over the world share the same emotions and feelings, even if they are separated by vast distances and political borders.

#1. The Fireflies Are Gone

In a small industrial town in rural Quebec, high school is coming to an end. Angst-ridden teenager Leo (Karelle Tremblay) dreams of escaping the bleak town that equally stifles and crushes her.

She is frustrated by her stepfather, a local talk-radio celebrity, whose political views are thickly responsible for the eviction from the town of Leo’s birth father, a union organizer. Leo meets Steve, an older metal music-loving bachelor, who plays the guitar and still lives in his mother’s basement. 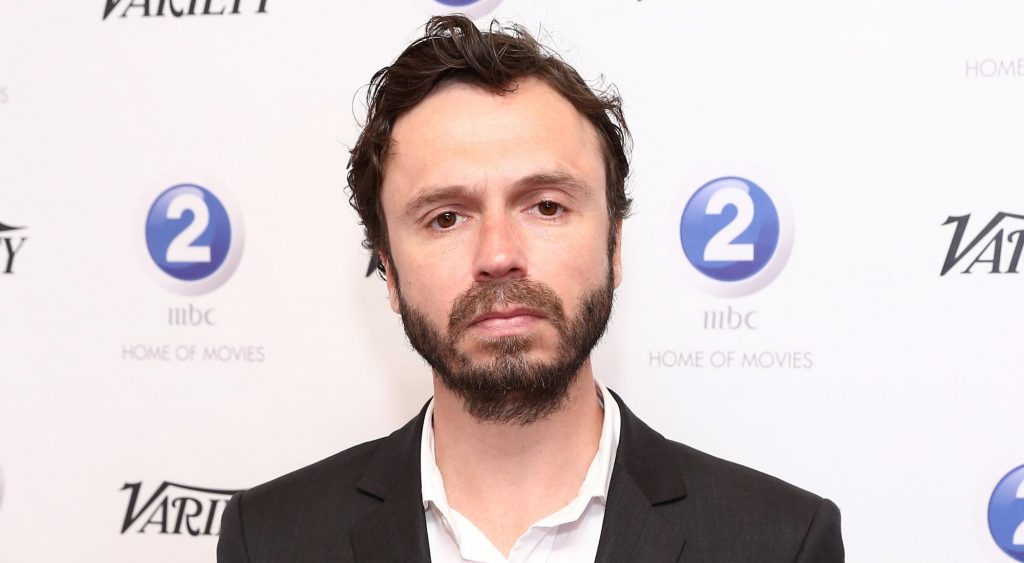 As Leo and Steve’s friendship grows, a deep longing inside of her slowly rises to the surface. Leo feels the need to express herself after having kept those feelings deep inside her soul for the longest time.

It’s about the universal yearning of teenagers all over the world who struggle to leave the small confines of their small hometowns and their passion for being someone who matters.

Adewale Akinnuoye-Agbaje has drawn on his own life experiences to write and direct this film. It chronicles the life of a London-born Nigerian child named Enitan (Damson Idris), who is voluntarily placed by his parents in a white working-class home.

This happens in the 1960s as part of a social experiment by the UK government. The child is stuck between two cultures, both of which he does not understand fully or feel like he belongs to. 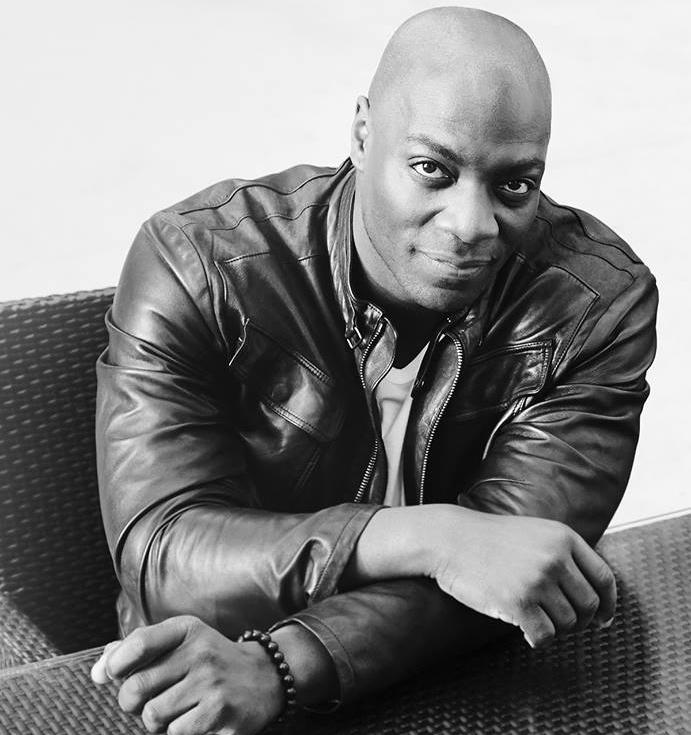 Enitan’s inability to fit in leads him into the arms of a racist skinhead white gang where, with their support and encouragement, he beats up other people of his same ethnicity.

The film captures Enitan’s yearning to belong, his confusion at his upbringing, and the destructive nature of his self-hate and habit of lashing out. It brings to the forefront a young man’s desire for a better and meaningful life while being surrounded by a cauldron of hate.

It is a dark drama about two teenagers escaping from their pasts—one to save her life and the other to find a better future.

Anna is a 16-year-old vulnerable white girl, who is trying to get away from a man who is an immigrant trafficker and does not want his secret to be outed.

The boy, Basim, also 16 years old, is a refugee from West Africa and wants to go to Northern Europe to build a better life for himself. 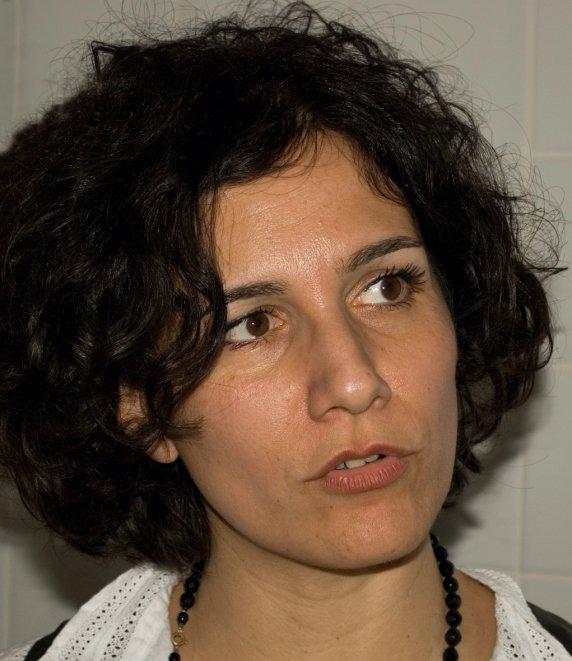 The vastly different teens meet on the hot roads of Sardinia. And as they try to make their escape, their journey throws them into situations of terror, a sense of loss, hopelessness, and tenderness toward each other.

It is a story about how far we will go to find the life we want and how we are touched and changed by the people we meet in doing so.

Jill (Ylva Thedin Bjorkaas) is a teenager who is forced to look after her alcoholic mother, Astrid (Maria Bonnevie), who also suffers from mental illness.

Jill has to use all her abilities to take care of her unpredictable and wrathful mother while making the home safe for her younger brother, Bo.

What gives hope to Jill is the fact that her musician father, Nils (Sverrir Gudnason), is scheduled to come home and has the power to take her and Bo away from this dark, depressing life. 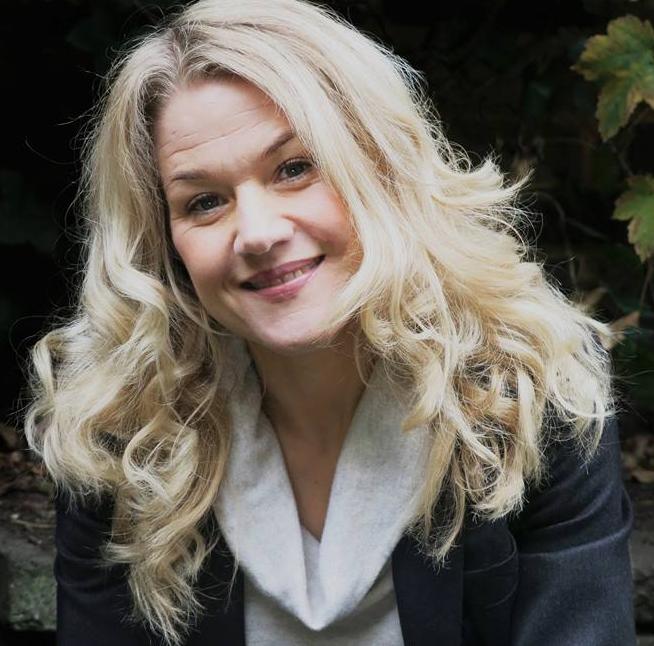 Jill is forced to grow up quickly and become the nurturer and caregiver at an age when she should be free and happy in her teenage world.

It’s a film that shows us how the burden of responsibility falls on people who are not meant to but have to take it on. The teenage years turn into hell for some because the elders have abdicated their responsibilities.

The film is set in late 19th century Vietnam and is about a 14-year-old girl named May, who is married off to a wealthy landowner and becomes his third wife.

This is an era when women were expected to suppress their dreams and desires while the men who possessed them make the laws of their lives. May is expected to give birth to a male child and is favored among the three wives. 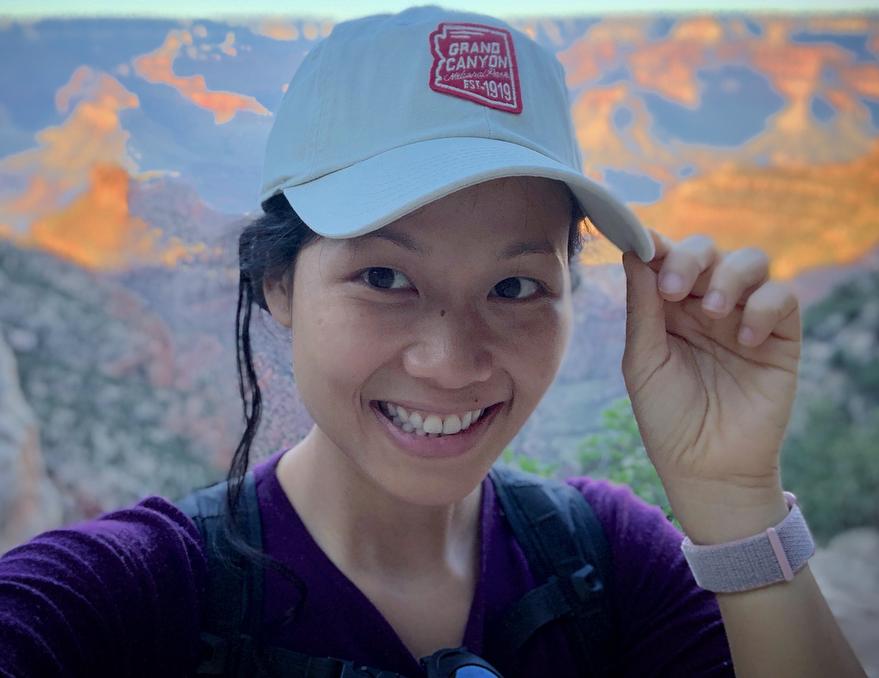 Then, May sees a forbidden tryst that makes her question the given order of things around her. While initially she was the recipient of good fortune from the patriarchal system, now she questions her life and its meanings.

The film shows how powerful forces like love, sexual taboos, and female independence find an outlet even under the most repressive of circumstances. It shows how human feelings and emotions will topple the highest and mightiest of mountains.

TIFF 2018 will be held from September 6 to September 16, 2018, in Toronto, Canada, where all five of these emotional films will be screened.