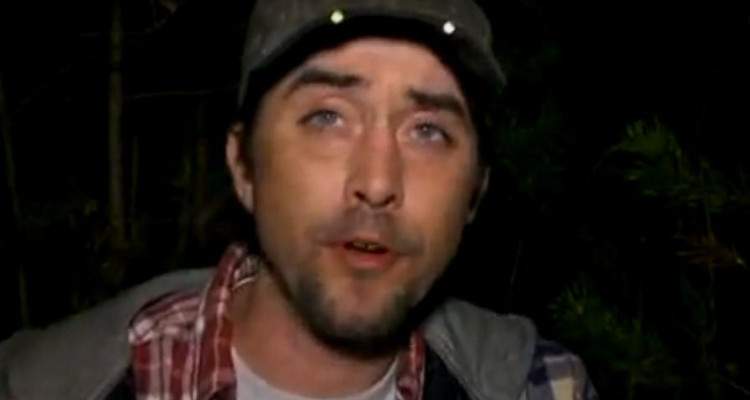 Moonshiners is a docudrama TV series that airs on Discovery Channel. The series centers around the lives of people who create moonshine in the Appalachian mountains of Kentucky, Virginia, and other regions. It focuses on the way they produce illegal liquor and their law-evading methods.

The first season of Moonshiners aired on December 6, 2011. Since the show has continued to increase in viewership and people love the concept, Moonshiners is in its seventh season!

Smell that mash? An all new Moonshiners STARTS NOW! pic.twitter.com/f9aJccg4wM

Steven Ray Tickle, also known as Tickle on Moonshiners, has attracted a lot of attention due to his arrest. But for how long was Tickle was in jail?

We have the updates right here, so keep reading!

What Is Going On with Tickle from Moonshiners?

In 2015, Steven Ray Tickle was reportedly arrested and charged with possessing a sawed-off shotgun after he was caught at a traffic stop. The authorities only stopped him for having a bad headlight on his vehicle.

Further investigation revealed that Tickle was driving his black Dodge truck with a suspended license.

Cpl. T.W. Eanes of the Pittsylvania County Sheriff’s Office said, “Mr. Tickle had a sawed-off 12 gauge shotgun in the front seat of the truck. The barrel length was approximately 14 inches long. The shotgun was in plain view.”

On February 1, 2016, Tickle was convicted. He was given a three-year suspended penitentiary sentence on March 24, 2016.

Before he was sentenced, Tickle said to the court, “I am a law-abiding citizen. That gun is something that a buddy of mine gave me many years ago.”

Due to violating his probation, Tickle was arrested again and served five months in prison in 2016.

Is Tickle Back in Jail?

Right now, Tickle is not in jail. Fans saw him leave jail, and the first thing he did was grab a hearty meal!

Tickle said to his co-star, Tim Smith, “You know what I’m ready for? Bacon. I eat eggs all the time sitting up in jail, I don’t want no eggs. [sic]”

There's lots of surprises in store for tonight's special episode, including a sneak peek at Tickle's return to #Moonshiners! pic.twitter.com/j2Syf4fvgz

Talking about his plans, Tickle stated, “I don’t even know about going back out in the woods. Back in the woods, making moonshine. I am seriously thinking of not doing that because I just don’t want to go back to where I was at. I got to find another direction to go.”

However, Tickle did appear in some of the episodes in season 7 of Moonshiners.

Do you enjoy watching the show? Let us know your opinion in the comments section below.