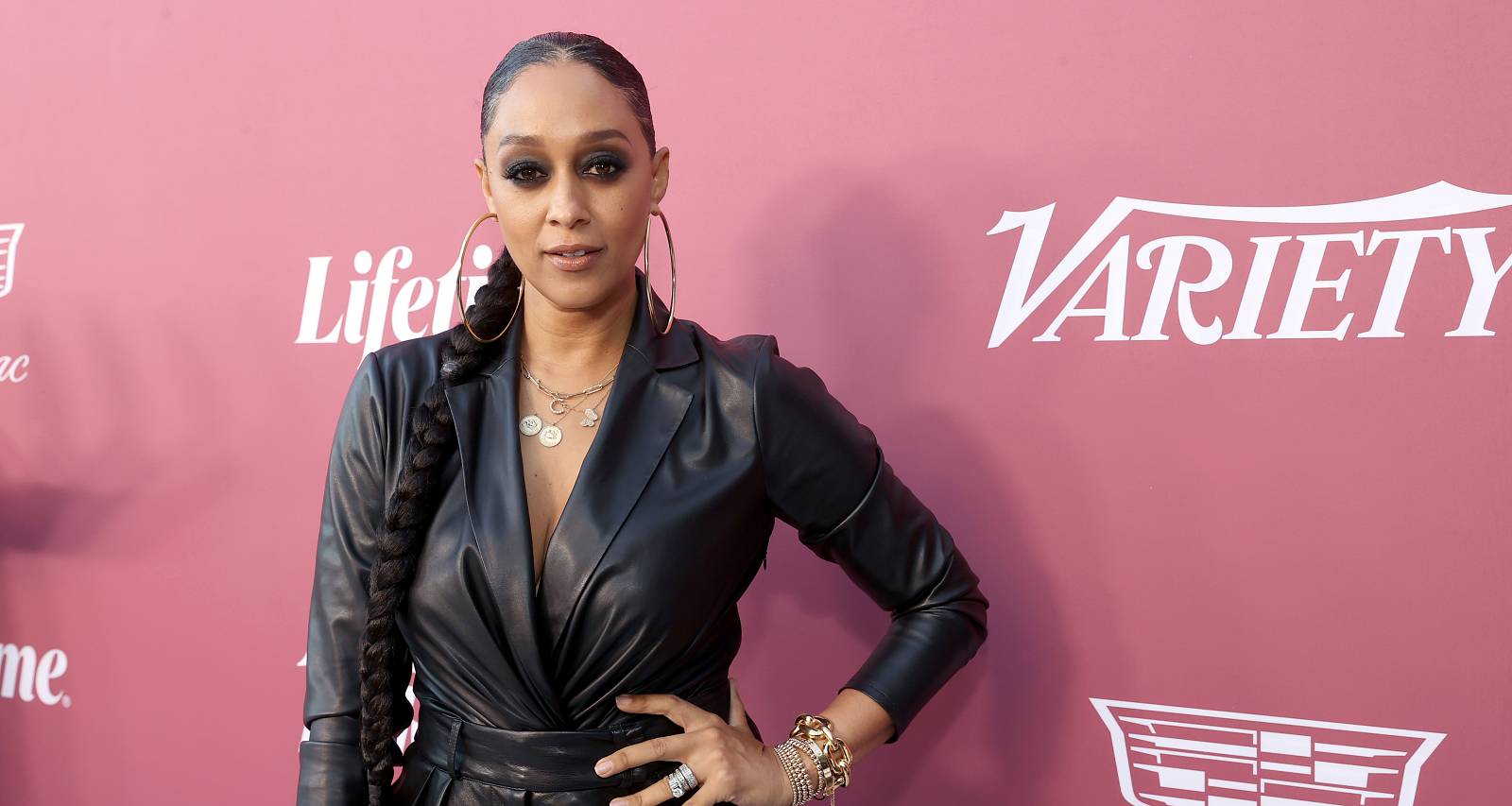 Who is Tia Mowry? Unless you watched a lot of sitcoms in the 1990s, it may be a question you find yourself asking following her appearance as Barbara Rutledge on yesterday’s Mistresses 2016 season 4 premiere. Before you run to your preferred search engine for random info with terms like “Tia Mowry husband” and “Tia Mowry net worth,” why not read on to learn five facts about Tia Mowry that will heighten your interest in seeing her on Mistresses?

Tia Mowry was born in 1978 in West Germany. Tia Mowry’s parents were both Sergeants in the U.S. Army, having met in high school. She has described her family as being very close and also quite religious with Tia becoming a born-again Christian at age eight. Her family often moved around due to where her parents were stationed at any given time, but they finally settled in California and took non-military jobs.

She Broke In with Her Twin

Tia Mowry started her career alongside her twin sister, Tamera Mowry, as members of the R&B group Voices. However, their true big break came from starring on the sitcom Sister, Sister, which ran from 1994 until 1999. They initially got into acting after visiting their brother, Tahj Mowry, on the set of Full House. They would go on to have separate careers—Tamera is currently one of the hosts of the talk show The Real—but they still work together and are joint owners of a production company.

Tia Mowry has definitely had a varied career in-between Sister, Sister and Mistresses. Other credits include a starring role in The Game from 2006 to 2012, a reality show with her sister that ran three years, and even her own cooking show, called Tia Mowry at Home, which airs on the Cooking Channel. Most recently, she was featured in the film Barbershop: The Next Cut, which released in theaters in April. 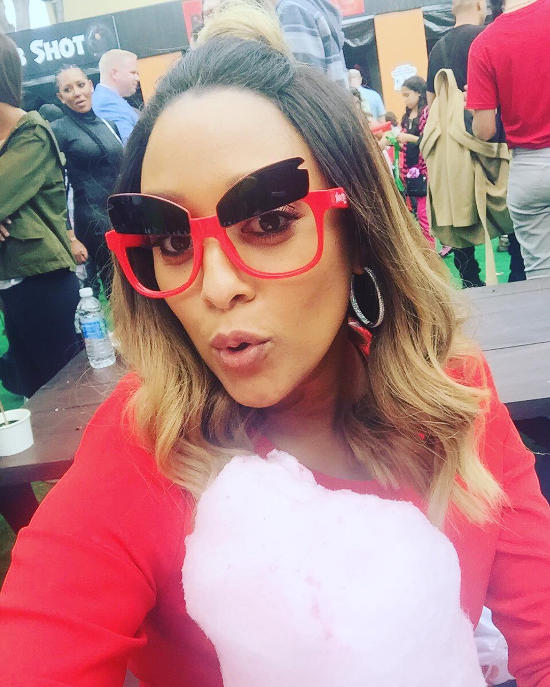 While Tia Mowry’s Instagram may feature a lot of the usual things such as pictures of her family and herself on set, it’s also been a bit of a hotbed for controversy. Previous examples include when she struck back at an attempted fat-shamer—though her attempt to get them fired didn’t work out as she got the employer wrong—and, more famously, taking shots at Nicki Minaj only to invoke the wrath of Minaj’s legion of fans on social media.

THAT’S Where She Met Her Husband!? 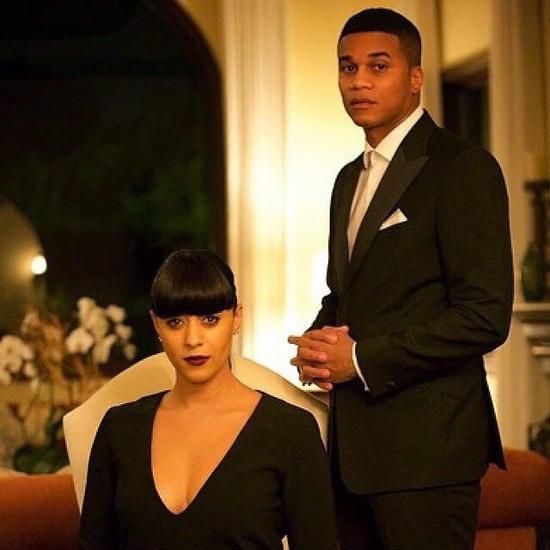 Tia Mowry is married to actor Cory Hardrict, possibly best know for his role as Dandridge in American Sniper or his 10-episode appearance on Lincoln Heights. The two married in April of 2008 after six years of dating and had their first child, Cree Taylor Hardrict, in June 2011. But perhaps even more interesting is where the pair first met: At a bus stop! Struggling to make ends meet and having only just left shooting his first film, the Mowry sisters offered him a ride, seemingly at random, after they drove past and saw him waiting for the bus. They all became friends with Tia Mowry and Cory Hardrict eventually becoming more.