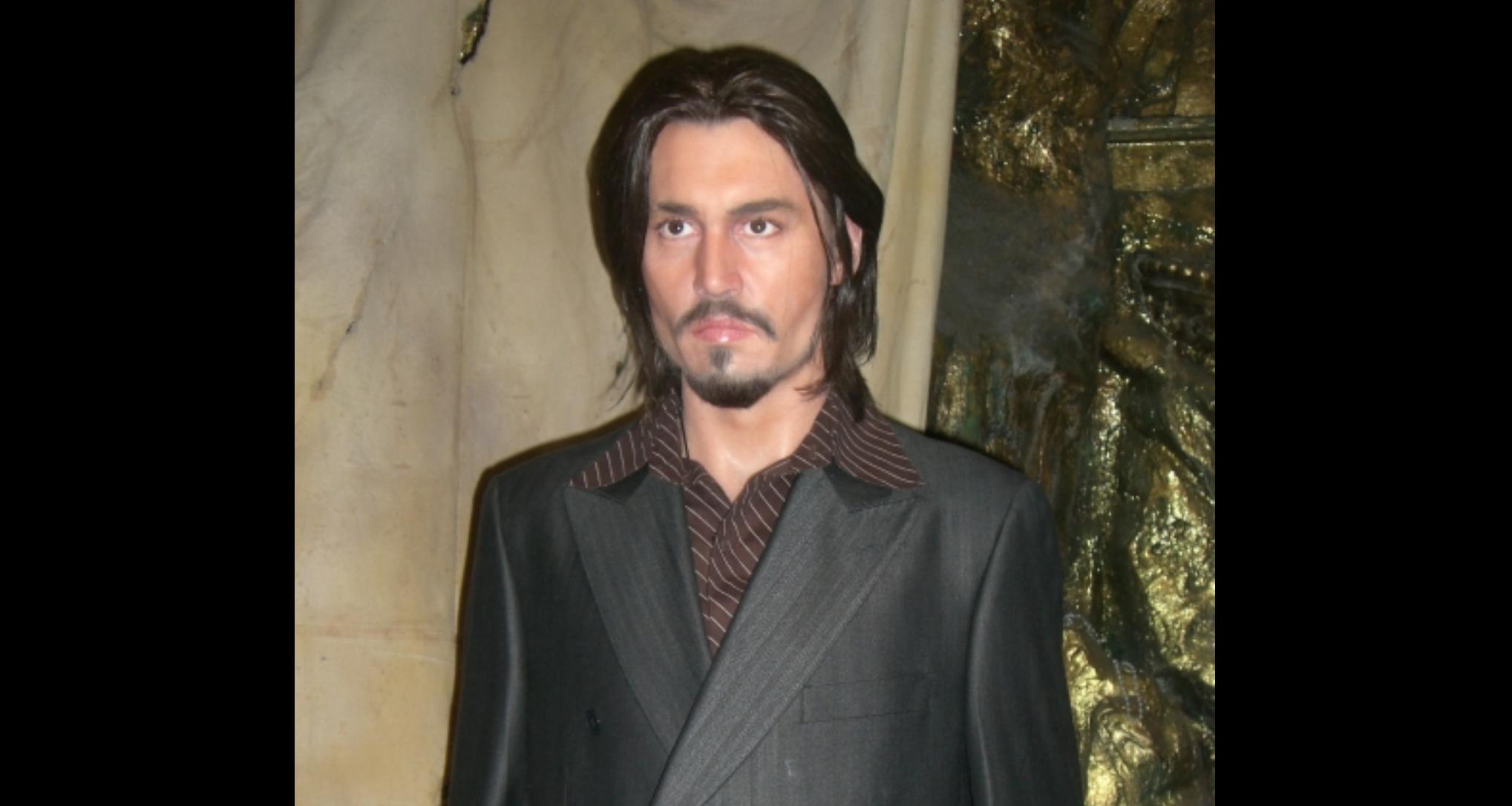 After playing the intense role of Italian mafia boss in last year’s Black Mass, Hollywood’s all-time favorite actor Johnny Depp is coming back to the big screen with great new movies this year. So far, we’ve found out that Johnny Depp will be starring in three upcoming movies in 2016.

Even though the 2015 Johnny Depp movies haven’t left us spellbound as expected, that’s not stopping the actor from getting back up and surprising us just like always. And this year, Johnny Depp will be seen in three much-awaited movies, which are likely to credit the guy’s amazing acting skills even more. So, here are the three upcoming Johnny Depp movies of 2016 with all their interesting facts that make them a “must-watch.”

Alice Through the Looking Glass

First off, Johnny Depp will be returning to cinemas with another fantasy epic from Walt Disney Studios. Johnny will be seen playing the iconic Mad Hatter in the Disney sequel, Alice Through The Looking Glass, which is set to be released on May 27. Keeping in mind how Alice in Wonderland (2010) grossed more than a billion dollars in worldwide box office, its sequel is also predicted to be a blockbuster and will be another addition to “Best Johnny Depp movies” lists all over. This time, its ensemble cast will have a new member joining in and it’s going to be comedian Sacha Baron Cohen, who will be playing the role of Time, a half-human-half-clockwork character who’s termed even more “kookier” than Depp’s Mad Hatter.

Johnny Depp will be seen in this 2015 thriller, which was called off last year and pushed to a 2016 release. Apparently, the makers of London Fields were sued and had to pull the film off many festivals due to some promotional issues. Now that the movie is far away from all that, Johnny Depp will be seen playing Chick Purchase, and will star opposite his current wife and actress Amber Heard. The movie’s official release date remains unannounced.

Donald Trump’s The Art of the Deal: The Movie

This will surely be one hell of a Johnny Depp movie you will never want to miss. It’s so hard to believe the photo and imagine what it would be to see Johnny Depp play the controversial billionaire Donald Trump. Donald Trump’s The Art of the Deal: The Movie is a 50-minute spoof film produced by comedy production house Funny or Die. It will be a pure treat to watch Johnny Depp as the notorious U.S. presidential candidate; the plot revolves around what went on in Trump’s life during the days when he worked hard to get deals. The movie has actually been out since February 10 and the reception has been huge!

And, if you think that 2016 will be a great year for Johnny Depp at the movies, then you better be ready for an even better “movie” year in 2017. Our wait will finally be over when Johnny Depp returns with his trademark role of Captain Jack Sparrow in Pirates of the Caribbean: Dead Men Tell No Tales. The 52-year-old actor is currently shooting some great scenes from the movie, which is scheduled for release on May 26, 2017. Till then, you can watch the above movies and also see Johnny Depp starring alongside his daughter Lily-Rose Depp in the horror comedy Yoga Hosers, which premiered at the Sundance Film Festival on January 24.