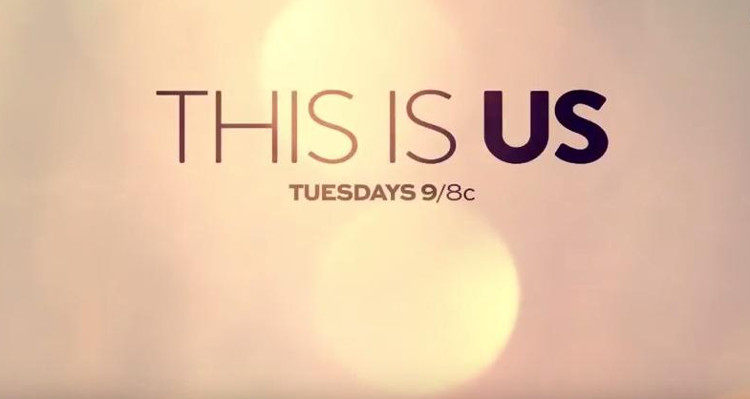 The Halloween episode of This is Us gave us tears instead of fears. Being in your 20’s should be a positive, hopeful, and most importantly, adventurous decade of your life. But not for the Pearson triplets!

It was a difficult time for the Pearson siblings. Unfortunately, they had to deal with their fair share of complications in relationships. And, a flashback that haunts the triplets on the spookiest night of the year made for an amazing Halloween episode.

If you are a diehard fan of the show, then be warned. We have spoilers for the next episode, too!

The episode features Kevin, Randall, and Kate in a flashback during their 20s. But before that, they take us back to 1990, when they were 10. Rebecca and Jack are dealing with the three in their own ways, with Rebecca mostly favoring Randall and Kate.

Kevin and Randall, on the other hand, are trying to figure out a candy maximizing plan, which was Randall’s idea. But Kevin thinks it’s a dull plan, and the ever-confident and popular kid on the block starts one-upping Randall, which sends him spiraling.

Meanwhile, mama Pearson finishes making the outfits for the kids—Randall as Michael Jackson, Kate as a veterinarian, and Kevin as a cigar-smoking bum. But Rebecca has to deal with Kate, who decides that she wants to be the Grease character, Sandy, instead.

Just when Rebecca is about to let Kate have it, Jack steps in to defend his little girl. Rebecca was fuming at the support that Kate gets from her father, which she feels is not good for her. So, she takes him aside to discuss it, and Jack counters with “it’s the same thing you do with Randall” spiel.

The both of them are discordant about the situation and decide to split the siblings for trick-or-treating. Rebecca takes Randall door-to-door for candy, while Kate and Kevin head to the haunted house with Jack.

"Anyone else having a hard time agreeing on tonight's Halloween route/plans?? ??" – @mandymooremm #ThisIsUs

The split bothers Randall, as he wants a better shot at bonding with his siblings. And while he is hopping homes, he tells his mother to skip the Larson home because they “talk too much.” The whole experience was an eye-opener for Rebecca, who now thinks that Jack might have been right about her letting Randall’s notions steer everybody else.

Rebecca has a one-on-one with Randall and explains how compromise works everything out sometimes. Randall then confessed as to why he did not like the Larson’s.

The Larson’s had told Randall that he was a replacement child for their real baby. This was probably a moment we were all waiting for, as now Rebecca has to explain how Randall became a Pearson. And, the mother-son conversation that followed was enough to fill any house with tears!

Rebecca sits by her son and tells him that he was not a bargain child saying, “You aren’t ‘instead of’ anything. You are the way it was always supposed to be.”

Meanwhile, Jack can’t be bothered with Kevin. He realized he couldn’t really say anything to him after he bribed Kate’s crush Billy to hold hands with her.

Fast forward but still in flashback, Kevin, Kate, and Randall are in their 20s, and each have their own troubles to deal with.

Kate sleeps with a “regular” customer at the restaurant where she works as a waitress. But, he’s a married man, and she knows it.

Kevin is not going anywhere with his acting career. And when his roommate lands a major role, he cracks up. He even tried to sabotage the role by telling the director how he was the “perfect fit.”

On the other hand, Randall had had his first nervous breakdown, and the birth of his first child was one day away. Beth was concerned about his behavior and ends up opening up about it to Rebecca. She assures her everything will be okay as she has seen this before.

Beth goes into labor in her living room, and Randall delivers the baby with his mother’s help. While Rebecca is coping with the loss of her husband Jack, she has an intimate moment with Randall over broken china on the kitchen floor. She wants him to know she is very happy, but that she has to get used to the fact that from now on, in every happy moment, there will be a little sadness because Jack will not be there.

They discuss a name for the baby, and Rebecca says “it doesn’t have to be a ‘J’ name.” She advises Randall that the name will come to him somehow.

The episode ended with Beth scrolling through baby Tess pictures (named after the ceiling fan that Randall had problems installing in the nursery) with the mystery of Jack’s scent in the air.

“The Most Disappointed Man”

With four stories running parallel, this next episode looks to have a major focus on Kate and Toby. The couple is looking for a “lets-get-done-with-it” kind of wedding ceremony, with the upcoming birth of their baby and all.

Although we would all have loved to see Kate get her white wedding, with the modern-day costs of pregnancy and a fancy wedding, the fire gets put out. So, Toby and Kate opt for a small and fast ceremony.

They even consider not to have her family over for the big day, but it is This is Us, after all. The family somehow makes its way to a get-together.

Randall will talk to Deja’s mother in jail about how her neglect is affecting the child. And, we’re hoping that Kevin goes to New York to see Sophie and admit that he has an addiction! But the most-awaited part of the episode is when Rebecca and Jack adopt Randall.

In the promos, the judge is seen strongly opposing the white family adopting Randall, but Rebecca is just hell-bent on convincing him. And, although we all know the outcome, the process will be amazing to watch.

Here’s a promo for This is Us season 2 episode 7.