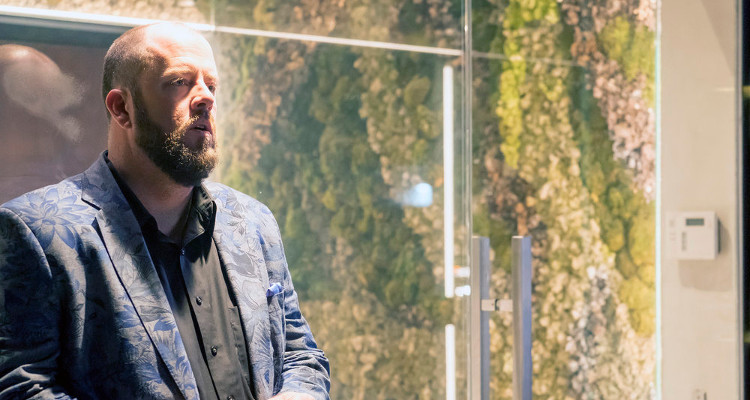 Have you been wondering when the This Is Us season 2 premiere will be? Well, the wait is finally over! The show premieres tonight and we’ve everything you need to know right here.

When does This Is Us start? Well, the wait is over! The This Is Us season 2 start date is September 26, 2017. Yes, that’s tonight! Excited? Well, we sure are. Now, you must be wondering about what time and channel This Is Us comes on tonight. Mind readers, aren’t we? The show is set to premiere at 9:00 p.m. EST on NBC.

When Is This Is Us On?

Created by Dan Fogelman, This Is Us premiered September 20, 2016, on NBC, and follows the Pearson family. The cast includes Milo Ventimiglia, Mandy Moore, Sterling K. Brown, Chrissy Metz, Justin Hartley, Susan Kelechi Watson, Chris Sullivan, and Ron Cephas Jones. This Is Us received great reviews and was nominated for Best Television Series- Drama at the 74th Golden Globe Awards, and Best Drama Series at the 7th Critics Choice Awards. Recently, it received 10 Emmy nominations, bagging wins for Sterling K. Brown for Outstanding Lead Actor in a Drama Series, and Gerald McRaney for Outstanding Guest Actor in a Drama Series. Owing to its tremendous popularity, NBC picked up the show for two more 18-episode seasons. The first three episodes names for season 2 have been announced: “A Father’s Advice,” “A Manny-Splendored Thing,” and “Highs and Lows.”

The season is expected to kick off with the aftermath of Jack and Rebecca’s fight, as the Pearson Big Three celebrate their 37th birthdays in the present. As season 2 goes on, we can only hope to learn how Jack dies, and see Kate and Toby’s wedding. With so many things to look forward to, the season 2 premiere could not come fast enough!

What Time Does This Is Us Come on Tonight?

This Is Us season 2 starts tonight (September 26) at 9:00 p.m. EST. As always, This Is Us‘ channel is NBC, so make sure you don’t miss it! We’re super excited and can’t wait for tonight. Tuesdays just got even better!