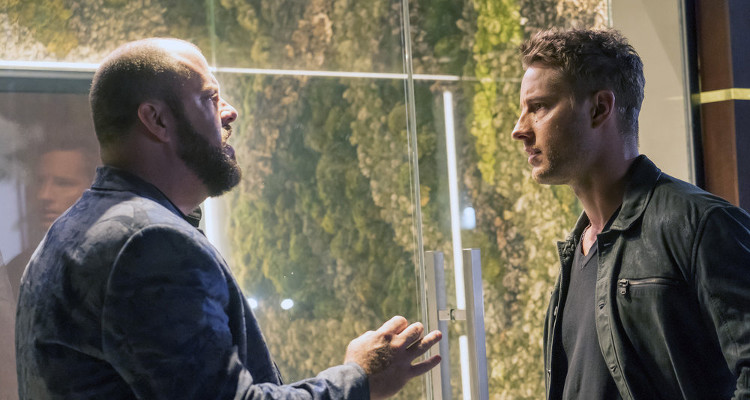 Just like the proverbial tortoise who ultimately won the race, NBC’s drama This Is Us has proved to be a big winner. It has garnered revenue and critical acclaim, becoming a real winner for the network.

This Is Us has been renewed for a second and third season with the season 2 premiere airing on Tuesday, September 26, 2017. It will likely be another emotional tear-jerker, so get your tissues ready!

NBC drama This Is Us made a slow and low-profile start in September 2016 compared to other shows last year. However, its creator, Dan Fogelman, knew the series would take some time to pick up speed, and that’s exactly what happened!

This Is Us became a must-watch series for viewers, so much so that NBC renewed it for two additional seasons. Both will have 18 episodes each and take us further into the journey of the Pearson family.

The show has also been praised by critics for its plot, storyline, acting, and production value. Some cast members have even been nominated for awards including the Golden Globe and Emmys.

Now that the season 2 premiere is around the corner, people are curious to know what time and channel This Is Us comes on. We will tell you the This Is Us premiere date and more right here.

This Is Us Season 2 Start Date

This Is Us is all set to premiere Tuesday, September 26, 2017, at 9:00 p.m. EST on NBC, and you can watch it online by clicking here. The main cast members like Milo Ventimiglia, Mandy Moore, Sterling K. Brown, Chrissy Metz, Justin Hartley, and Chris Sullivan will all return this season.

Hollywood superstar Sylvester Stallone is also rumored to appear in season 2, so make sure you watch the show and keep an eye out! In addition to Stallone, Dan Lauria and Debra Jo Rupp will also be guest stars this season.

Winner on All Counts

The names of the first three episodes of season 2 have already been announced: “A Father’s Advice,” “A Manny-Splendored Thing,” and “Highs and Lows.” They will air on September 26, October 3, and October 10, 2017, respectively.

Apart from critical acclaim, the series has also earned significant revenue for the network. To top it off, it also received over $9.9 million in tax incentives from the California Film Commission for its second season. This Is Us has proven to be a winner on multiple accounts, and its future looks brighter than ever.

Even Better the Second Time Around

When does This Is Us start again in 2017? To recap, This Is Us season 2 starts Tuesday, September 26, 2017, at 9:00 p.m. EST on NBC. Season 2 will have 18 episodes and take the story forward from where it left off at the end of season 1. Showrunners have promised a high-quality season that more than lives up to fan expectations. So, make sure you do not miss it!