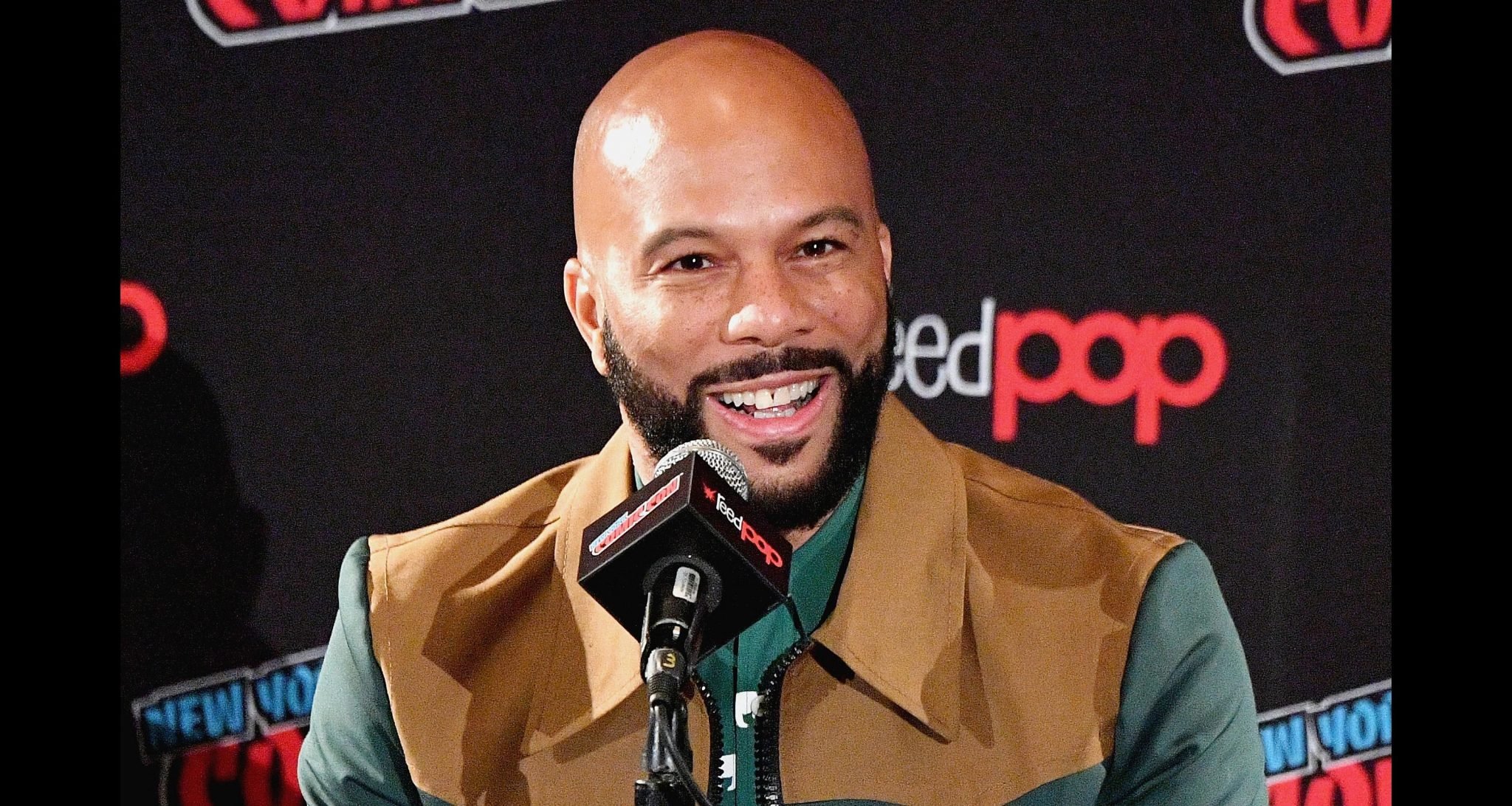 Rapper Common just proved with his latest post on Instagram that despite his success, he’s remembering his hip hop roots. Common has been one of the few rappers who’s been able to forge a successful career in both music and acting, and simultaneously nonetheless. But at the end of the day, hip hop music is where it all started for him.

Common is currently in Japan where he’s doing a series of concerts, and on September 23, he posted a photo on Instagram of what looks like him in the spotlight on stage. But what really got people’s attention was the heartfelt caption. “Sometimes I have to step back and enjoy the journey this art form we call Hip Hop has taken me on. To be able to perform to a packed house in Japan, is truly a blessing,” wrote Common. He also added a telling lyric from one of the most of famous names in hip hop, the late Notorious B.I.G.: “Now I’m in the lime light cuz I rhyme tight [sic].”

The thousands of “likes” and comments on Common’s post clearly show that his fans are just as grateful as he is.

Common has been around for years—his first album came out over 20 years ago. But it seems like his popularity in the mainstream (as in outside of the hip hop genre) in the past year has exploded, thanks mostly in part to the huge success of his Oscar-winning song with John Legend, “Glory,” for the 2014 movie Selma.

In addition to touring, Common also has three movies slated for release in 2016, including the musical drama Coco, the comedy sequel Barbershop 3, and the highly anticipated DC Comics blockbuster Suicide Squad.