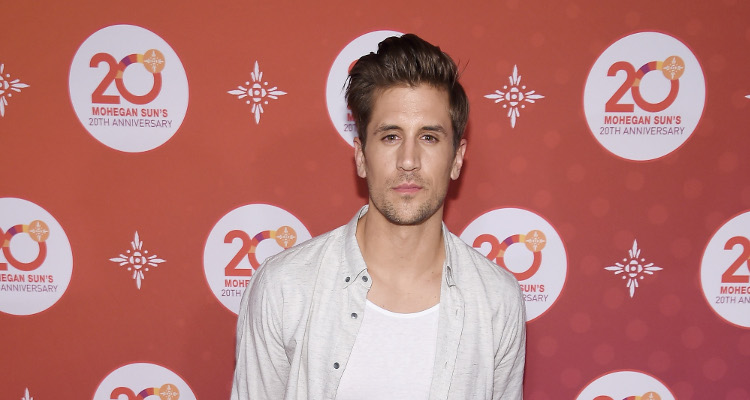 Now that The Bachelorette is almost coming to an end, we are sure you must be wondering about the bachelors’ financial standing.

Especially about the Jordan Rodgers net worth, which has risen to an astounding estimated $1.5 million in 2016.

Yes, we know money is not everything in a relationship; however, it is imperative to know where these guys stand in their careers. Since Jordan Rodgers has been in the limelight lately, we are curious about Jordan Rodgers net worth.

Jordan Edward Rodgers was born on August 30, 1988, in Chico, California. His parents are Darla Leigh and Edward Wesley Rodgers. His father, Edward, is a Texas-born chiropractor, who used to play football as an offensive lineman for the Chico Wildcats from 1973 to 1976. Jordan has two older siblings and he is Aaron Rodgers’ brother as well as the nephew of late comic actor Don Knotts. Jordan was enrolled in Pleasant Valley High School in Chico, where he started playing football as a quarterback. He was also interested in other sports, such as basketball and track.

After he graduated from high school, he went to Butte College, where he also he played as a quarterback. After two years He completed his studies at Butte and was granted a scholarship to Vanderbilt University. In the year 2012, Jordan graduated from the Vanderbilt with a degree in Human and Organizational Development.

Jordan was signed by the Jacksonville Jaguars as an undrafted free agent right after the 2013 NFL Draft. He was released on July 22, 2013. On October 7, 2013, Jordan was signed by the Tampa Bay Buccaneers. On February, 2014 he was released by the Buccaneers. Besides this, he was also on other teams including the Miami Dolphins and BC Lions. Although Jordan was a practice squad member, he still earned a lot of money: his annual salary was around $500,000.

For those of you who follow The Bachelorette religiously, you must be aware that Jordan Rodgers is one of the finalists on the show. Recently, he was in the limelight because people warned JoJo Fletcher that he had cheated on his ex-girlfriend and broke up with her just to participate in the show. Many sources claim that Jordan came in the show for fame, which would definitely give a boost to his career since he is not playing football anymore. If JoJo chooses to give him the final rose, a wedding could be in the horizon. Even though she chooses somebody else over him, Jordan would still become popular and he might end up getting endorsements, which will definitely give a boost to his current net worth.