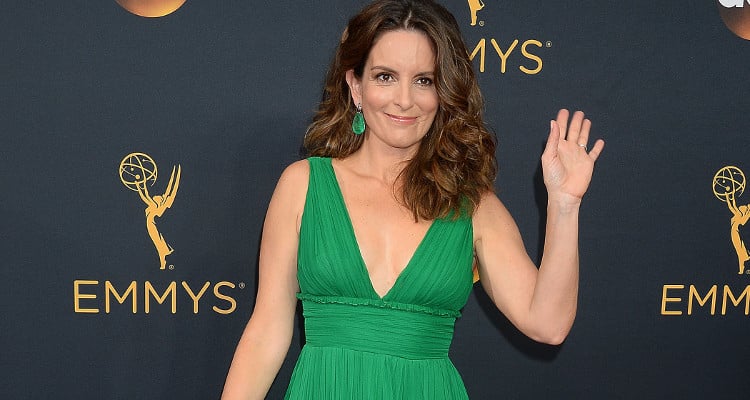 The new Sisters movie starring Tina Fey and Amy Poehler has been out for almost two weeks now, but its release was unfortunately overshadowed by another movie taking place in a galaxy far, far away. However, now that some of the Star Wars movie buzz has died down a bit, the Sisters movie is gaining momentum—besides, it doesn’t take a Jedi to know that Fey and Poehler together is always worth checking out. Plus, a recent clip posted on Twitter shows exactly why this is not a film to miss!

The movie stars Fey and Poehler as sisters, Kate and Maura, who return to their parents’ home to clean out their old room before the house is sold. Realizing how much they miss their youth, they decide to hold a party for their high school classmates. However, it becomes clear that their old friends have all done a lot more growing up than they have, leading to a coming-of-age story for the girls, who are already past the age they’re supposed to be coming to.

The clip, posted to the movie’s official Twitter feed, shows the sisters in the midst of hosting the party when Kate gets into it with Brinda, played by Maya Rudolph. And you know what you’re about to see is good, because it starts with something you can’t help but giggle at: an older white woman exclaiming, “Oh hellllll naw!” Kate then takes offense to Brinda’s presence, as she previously called the party “a sad and desperate event,” as well as her attempts to woo a man away from her sister, telling Brinda to “get yo’ peanut butter outta my sister’s chocolate.” Kate then repeatedly tells Brinda to leave, and when Brinda counters by saying she has somewhere to be and that she flushed a tampon, Kate ends the clip by saying, “You’re pads all the way and everyone knows it!”

OH HELL NAW! Watch Tina Fey and Maya Rudolph get into it in a clip from #SistersMovie. https://t.co/DvvjJ3w0v5

The comments, while few, almost all came from people who had seen the Sisters movie and loved both it and this particular part. While critics were a little more, well, critical, it currently has a 59% approval rating on Rotten Tomatoes. This clip should be more than enough to convince anyone that this really is a movie worth seeing! But if you still need convincing, scroll through the movie’s Twitter page—it’s full of hilarious clips and memes from the movie.