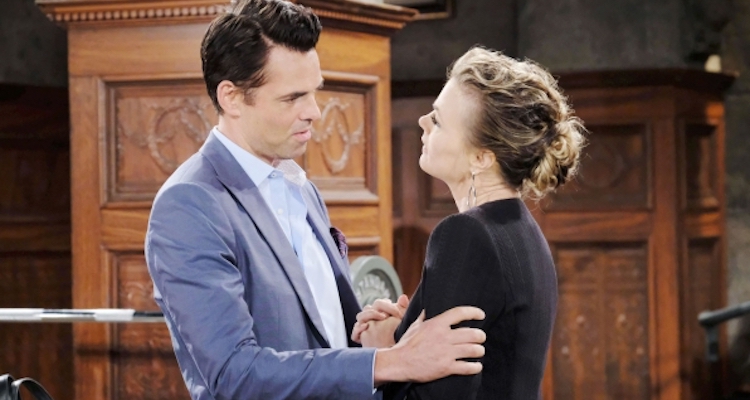 Family Is the Thing

Originally The Young and the Restless began its TV run with two feuding families, the Brooks and the Fosters. If they don’t sound familiar, don’t worry as they were both written out of the show years ago. But that dynamic of families scheming against each other has stayed ever since. In fact, two characters —Jill Abbott and Katherine Chancellor— feuded for almost the entire run of the show up until actor Jeanne Cooper (Jill Abbott) passed away in 2013. The families also feud within themselves with constant backstabbing and in-fighting. These traditions continue today.

The great thing about soap operas is that they continue with many twists and turns but with familiar circumstances. There may be differences between The Young and the Restless today and the show of days gone by, but for fans of the show and The Young and the Restless cast, there is plenty of ways that lying, cheating, backstabbing, and feuding will go down for years to come.