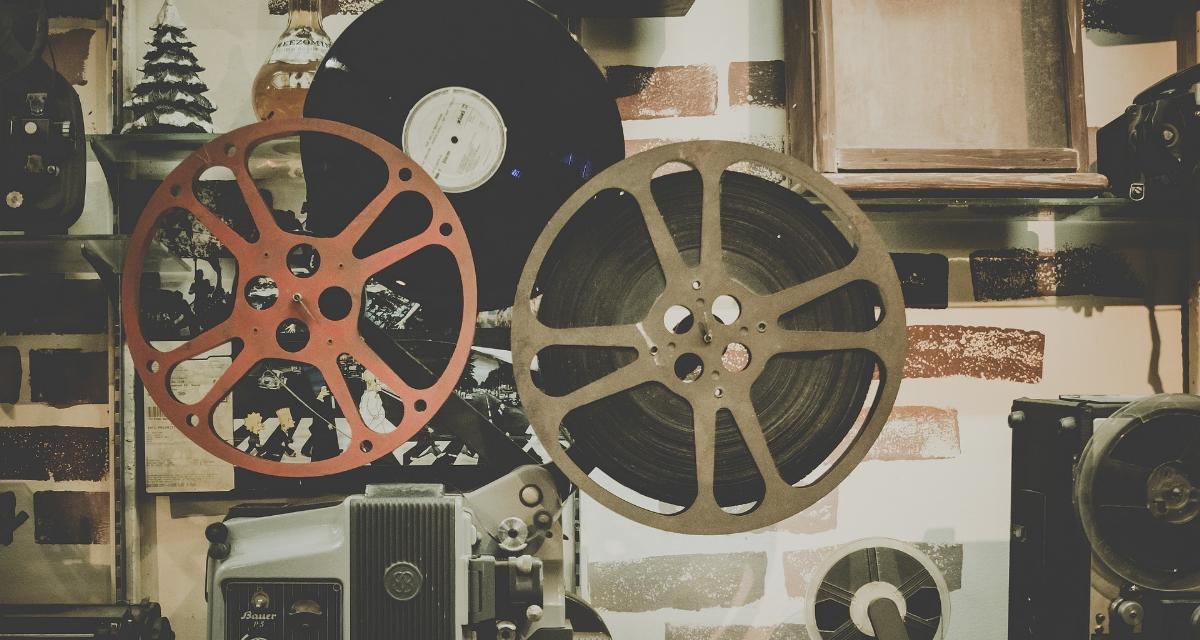 Is The X-Files episode 3 airing tonight? If you were a fan of the original series, this is a valid question—the show used to air Sundays during its original run, but now airs Monday nights! Luckily, it hasn’t been back long, so you still have time to catch up on the new edition; the one on the schedule for tonight is only the third one in the tenth season. The X-Files episode 3 airs tonight (February 1) at 8/7c on Fox.

In this new episode, bluntly titled Mulder and Scully Meet the Were-Monster, Fox Mulder (David Duchovny) and Dana Scully (Gillian Anderson) investigate a corpse found in the woods, as eyewitnesses say that whatever did the deed was neither human nor animal. In addition, Mulder starts to feel some disillusionment regarding his work, despite being constantly proven right about the existence of aliens and the supernatural, and begins to address it.

The X-Files season 10 episode 3 will features the show’s traditional “monster-of-the-week” format, meaning that whatever killed the person in the woods (SPOILER: we think it may be a were-monster) won’t be appearing later in the season, though other plot elements will likely linger. According to staff, however, this episode is a little different, as the episode will comment on “monster-of-the-week” episodes themselves. That should certainly be interesting for long-time fans of the series, many of whom will likely have their own opinion on such episodes.

The X-Files episode 3 will also likely build on events of the previous two, including the matter of Mulder and Scully’s son, William, who appeared in the last episode and was revealed to have been given up for adoption for his own protection. William will likely appear later in the season as well, and no matter what he does, it’s sure to have a serious impact on his parents.

Remember, the show has a new schedule now, moving from Sundays to Mondays. The X-Files season 10 episode 3, Mulder and Scully Meet the Were-Monster, airs tonight (February 1) on Fox, with the option to watch online via streaming to come later. In the meantime, check out the promo for tonight’s episode: