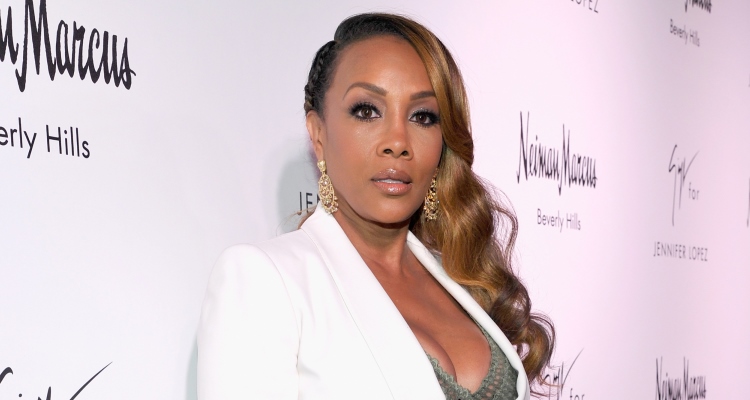 Tonight, Lifetime will premiere the latest in another of its series of films that share cast members, themes and at least one to two of the words in their titles. The line-up of Lifetime movies for 2017 has already seen some suspenseful thrillers, the kind that once you start watching, you can’t look away. The Wrong Crush is the latest in a series of made-for-TV movies, where someone ends up involved with a person they really, really shouldn’t be. If you want to know more, including information about the members of the The Wrong Crush cast, then read on.

As mentioned, The Wrong Crush Lifetime movie is the latest and potentially greatest in a series of films connected by their director–in this case, American-Canadian dual citizen, David DeCoteau–and several members of the cast, though they are playing different roles. This makes it similar to another recent Lifetime film, Girlfriend Killer, which also shared a lot of the same cast and crew.

The movies both tell the story of women encountering individuals, be it supposed family members, neighbors, or a new relationship, who prove to be more than a little unstable and dangerous. The previous film in the “series,” The Wrong Student (which first aired earlier this year) is about a woman who befriends her niece’s soccer coach, but becomes a victim when her niece’s teammate doesn’t take well to their coach rejecting her.

The Wrong Crush also has its beginnings in high school sports. The movie is about a star of her high school track team, plagued with guilt after her past drug and alcohol abuse led to her best friend’s death, and her relationship with her mother becomes strained. However, just when she thinks she’s finally moving forward with her life, a new transfer student arrives and quickly falls for her. And it soon becomes clear that he won’t take “no” for an answer.

I'm excited to announce that #TheWrongCrush will be out on July 2nd on #lifetime. My first project I was in, so y'all make sure to catch me in it!! #TrackAndFieldScene

So, that’s the “what,” but what about the “who?” Here is some information on some of the main The Wrong Crush cast members.

Vivica A. Fox is no stranger to the silver screen, having appeared in number major Hollywood films since she started receiving regular roles in the late 1980s/early 1990s. She’s also no stranger to this franchise, having appeared in each of Lifetime’s “The Wrong” films released, so far. Each appearance has seen Fox play a different character, and this time is no exception. In The Wrong Crush, she plays Gwen, and while not the starring role (not that she couldn’t convincingly play a high school student), she’s sure to stand out once again.

Ricardo Hoyos is probably best known for his time as Zigmund “Zig” Novak on Canadian teen drama Degrass: The Next Generation and, more recently, an older version of the character on Degrassi: Next Class. Here, he plays Jake, the new transfer student who isn’t good with rejection–or, from the sounds of it, being an overall good person. Will viewers be able to hate those boyish good looks, even when he’s going out of his way to seduce a girl who’s already in a relationship and not interested? We’ll just have to wait and see!

Here's another one by the ever talented @lanedorsey

Lesli Kay is most famous for her time as Molly Conlon McKinnon on 92 episodes of the famous soap opera, As the World Turns. She also had a series of appearances on other soap operas, including The Young and the Restless and, most recently, The Bold and the Beautiful. In the The Wrong Crush Lifetime movie, she’ll be taking on the role of Tracy, and will likely be involved in just as much intrigue and drama as any daytime soap!