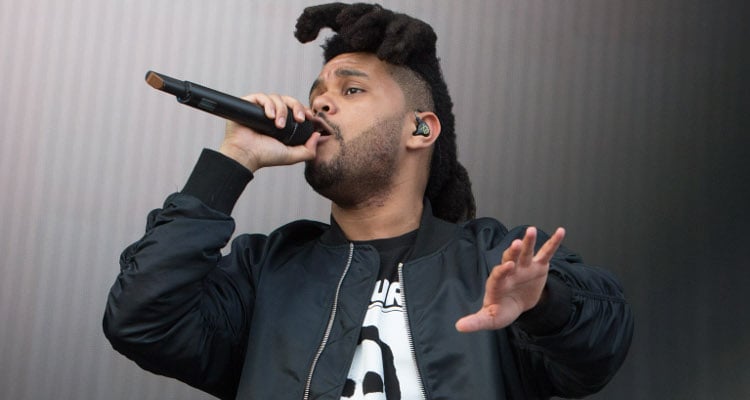 The Weeknd is a Canadian singer, songwriter and record producer, whose real name is Abel Makkonen Tesfaye. He started his career in 2010, when he anonymously uploaded several songs to YouTube under the name, The Weeknd. On September 21, 2016, The Weeknd announced the release of his third studio album, Starboy. The next day, he released the title track “Starboy,” which is a collaboration between himself and the electronic music band, Daft Punk. The Starboy release date is on November 26, 2016. His two previous studio albums, Kiss Land and Beauty Behind the Madness were hugely successful with his fans and they have been waiting anxiously for his third album, Starboy ever since. So, if you are searching the Internet with terms like, “Starboy lyrics,” “Starboy download,” “Starboy stream” or “Starboy listen,” stop right now. We will tell you where to listen to The Weeknd’s “Starboy” ft. Daft Punk, right here.

The song itself is fast paced with electronic echoes throughout. The Weeknd sings in a mellow voice as his soft vocals are balanced by the electronic backbeat, courtesy of Daft Punk. The song is about how he believes he is ruined, due to the emotions and feelings he has for the one he loves. The chorus is very catchy stating, “Look what you’ve done / I’m a motherf**kin Starboy.” The song is light and Daft Punk seems restrained next to The Weeknd’s smooth vocals, especially if you’ve ever heard Daft Punk’s other major hit songs. “Starboy” has the feel of an R&B song with shades of electronica, thanks to Daft Punk’s influence. It’s interesting, to say the least.

Things on His Mind

The Weeknd sings mainly about sex, drugs and partying -topics that seem to be on the minds of many young people today. Some fans say his music reminds them of Prince and R. Kelly, who have also sung about similar themes in the past. While not everyone likes The Weeknd’s music, there is no doubt that he appeals to a variety of different listeners. And with so many fans and such significant album sales, he must be doing something right! So, forget about the naysayers and listen to the single “Starboy” by The Weeknd ft. Daft Punk by clicking here. Everybody is invited to this party!