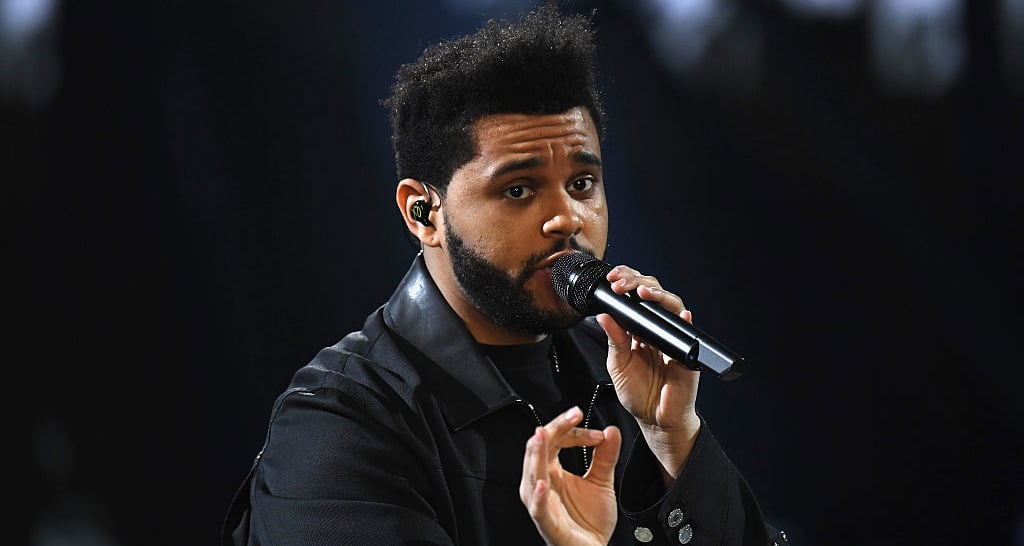 Fans have been speculating about The Weeknd’s new album and we are wondering ourselves! This year is expected to be the year of music—with new releases from artists who are long overdue or artists who just enjoy giving the fans what they want. For that, we thank them, but to the Taylor Swift, The Weeknd and Ed Sheeran—it’s time to stop playing with our emotions! Sheeran is excused from the mob of angry fans and critics, since he formally put out a notice of his upcoming album, via social media posts. But the others (and you know who you are) have been taking longer than expected! Yes, we know “Just Like Fire” singer Pink had a baby, so she gets a pass, as well. But what’s The Weeknd’s excuse? Until he shows us some stretch marks, we’re demanding answers!

The good news is that The Weeknd’s upcoming album is in the works. We’ve discovered a few things about his new music, so here’s what we know so far about the “Starboy” singer’s new album.

Has The Weeknd Been Caught Recording?

The “Can’t Feel My Face” singer released his third studio album, Starboy last year in November, but has he been clocking in studio time since then? It’s hard to say, but when he was recording Starboy, he spent most of his time at Hollywood’s Conway Studio. The studio is a very private compound that has previously hosted artists such as Beyoncé, Katy Perry, and Dr. Luke. According to a source at Billboard, the Starboy singer rented out the space, which sits across from the Paramount Pictures studio. He rented it out for at least three to four months, according to the music magazine, and also sent some of the studio crew home, so he could work privately with his team.

It’s not like The Weeknd has been doing nothing this whole time. He’s been keeping busy in his downtown, as superstars are normally prone to doing. He was in Paris performing on stage with Lady Gaga and Bruno Mars. And that’s not all—the Canadian singer had run in with his ex, model Bella Hadid. They literally crossed paths on the runway at the Victoria Secret Fashion Show in Paris, where The Weeknd performed and ex-girlfriend, Bella strutted her stuff on the catwalk. Bella greeted the Canadian hit maker outside of a restaurant prior to the show and then they met again on stage when she walked the runway. Bella’s sister, fellow model Gigi, was also at the Victoria’s Secret Fashion Show, last December. 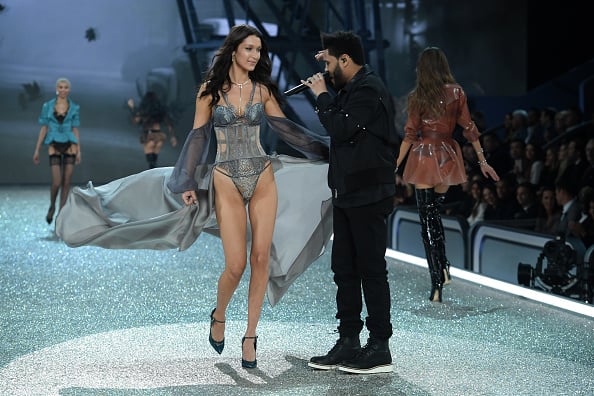 While The Weeknd may not have a 2017 album, he does have a 2017 world tour at the moment. In late October of last year, the singer announced a new tour called the Starboy: Legend of the Fall 2017 World Tour, to support his latest album. The world tour will kick of on February 17 in Stockholm at The Globe. It will travel through Europe until the end of March, before heading over to North America beginning on April 25. The Starboy: Legend of the Fall 2017 World Tour will be concluded on June 9 in Cincinatti, Ohio at the U.S. Bank Arena.
So far, there’s no word on a 2017 album, but at least 2017 is full of The Weeknd’s greatest hits. And who knows, he may even drop a surprise track in the process! Fans can’t imagine this year without The Weeknd’s brand of music and neither can we. We have no doubt that his tour will live up to the hype that the rapper inspires.