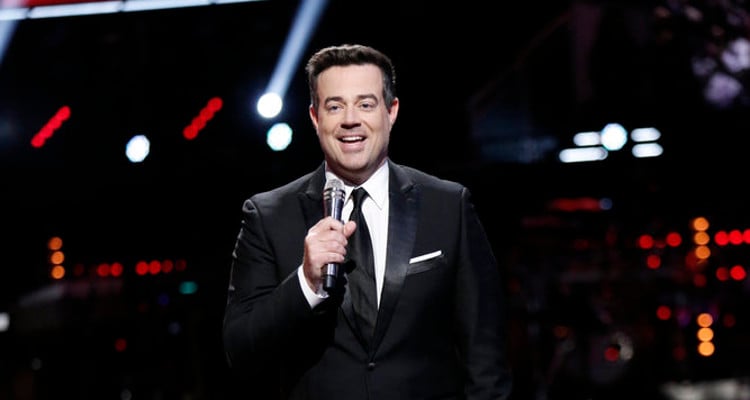 The winner of The Voice was announced and we are happy to report that it is Chris Blue! Each season, fans of the hit show see a new hopeful win the title of The Voice Champion, but what do The Voice winners win? We have the details right here!

Congratulations are pouring in for Chris Blue, the winner of The Voice Season 12. Chris’ win means that this is the first time coach Alicia Keys takes home a win on The Voice. This is bittersweet for fans, as Alicia will not be returning to her big red chair for season 13. The Voice finale included performances from stars like Miley Cyrus, Little Big Town, Rascal Flatts, CeeLo Green, Alessia Cara, Usher, and Zedd.

@chrisblive is ready to show you what he's capable of. ? #VoiceFinale

Chris Blue’s journey has been inspirational from the start. During his Blind Audition, Alicia Keys was the only coach with a spot on her team, and it went to Chris the minute she heard him sing. Throughout the season, he performed songs like, “24K Magic” by Bruno Mars and “Rhythm Nation” by Janet Jackson, wowing everyone with his immense talent.

Chris’ love for singing started at a very young age, when he his siblings were in a band and sang at their local churches. The Voice winner is also engaged to a beautiful girl named Stephanie, whose cancer diagnosis inspired Chris to follow his dreams and audition for the show.

Before The Voice finale, Chris Blue spoke about what winning means to him saying, “I would love to win because not even for myself, but because of everybody who has poured in love and support — my family and my coach.” He added, “I want it for them more than I want it for myself. It would be an honor to win this competition for them.”

So, What Does The Voice Winner Get?

The winner of The Voice Season 12 will get $100,000 and a recording contract. This also means that Chris Blue is only just starting his career in music, and the prize money/contract will certainly help fuel his budding music career!

The Voice Season 6 contestant, Ddendyl Hoyt, spoke about the sudden rise in popularity once the show ends saying, “You can’t pay for this kind of exposure, you’d never be able to afford it.” If there’s one thing money can’t buy, it’s real talent. The popularity/exposure this show gives hopeful musicians is a huge reward in itself, so there’s no real losers on the show at all. Congratulations to Chris Blue, The Voice Season 12 winner!