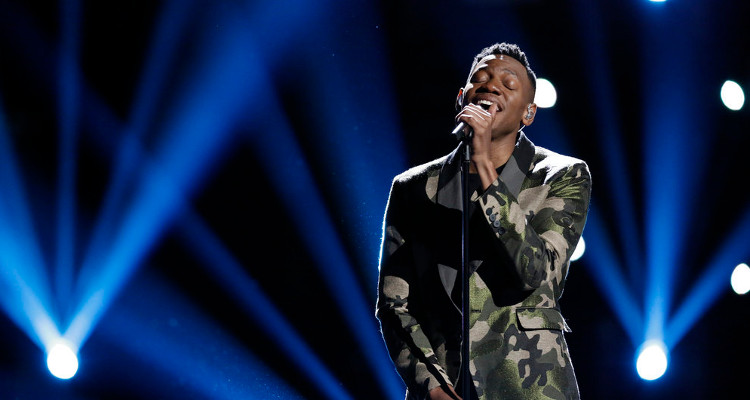 All season long, fans have been wondering if their favorite singers would reach the finale and win The Voice 2017. After weeks of battle rounds, heartfelt song renditions, and heartbreaking eliminations, the moment finally arrived and the winner was announced in front of millions.

It’s the moment that millions of music lovers have been waiting for, The Voice finale. The moment when the winner of The Voice 2017 is finally declared. Over the last few weeks, fans have been glued to their screens watching the show unfold in front of their eyes. It has been exciting, mesmerizing, and thrilling, and at times, heartbreaking. People have watched many talented singers from across the country give their all to every single performance. The time for The Voice results has finally come.

The Winner Takes it All

The results were announced in front of a hushed audience. Millions of viewers were also eagerly watching from home as the final results were announced. Jesse Larson from Team Adam placed fourth. At number three was Aliyah Moulden from Team Blake. It was finally time to announce The Voice winner. The winner of The Voice 2017 was Chris Blue, making Lauren Duski from Team Blake the runner-up.

From strangers to friends to family. ❤️ #VoiceFinale

There you have it! The winner of The Voice 2017 is Chris Blue from Team Alicia! Another season of The Voice has reached its end, but it was an amazing journey for everybody involved. It was Alicia Keys’ first ever win on the show, and it was well deserved!