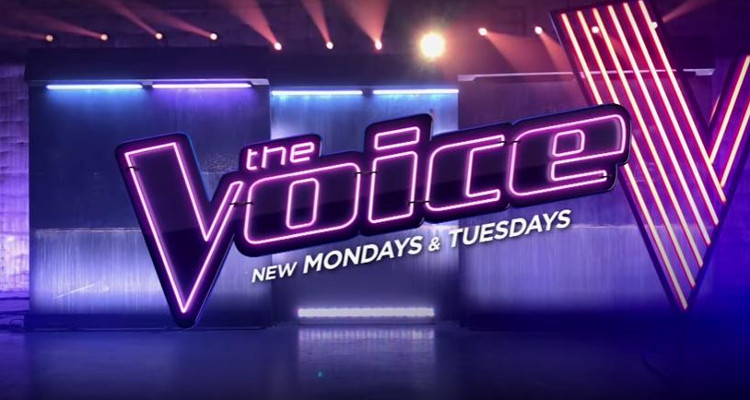 The Voice season 13 has already been more than fun to watch. And with tonight’s Knockout Round premiere, the tension is surely going to rise. So, who will make it through and which judge will win season 13? Find out everything about The Voice 2017 cast and contestants, right here. Tonight marks the beginning of the Knockout Rounds, so you’re going to want to be up-to-date!

The Voice’s Blake Shelton has the most wins in the series, but things could change in season 13. With Kelly Clarkson as the adviser for the upcoming Knockout Round and with the teams’ best fighting it out tonight, everything could change.

The Voice season 13 has shown us some amazing talent, and there is a lot to look forward to as the Knockout Round approaches. But before the coaches start picking one voice over the other, let’s get a birds-eye view of who is on whose team, and what position they are in right now.

The Voice 2017 Judges and Contestants

This season on the singing reality show, we saw Blake Shelton and Adam Levine return to their judge’s seats. And replacing Alicia Keys and Shakira were Miley Cyrus and Jennifer Hudson!

The four coaches are very funny and experienced mentors. And, they each have a talent pool of their own.

The Voice 2017 contestants who are being nurtured by Shelton are heading towards perfection. The country singer has picked out yet another strong team with singers like Adam Cunningham, Esera Tuaolo, and Keisha Renee. And, he is looking relaxed and ready to win this again.

After the battle last week, Shelton stole Kathrina Feigh and Megan Rose from Hudson and Cyrus’ teams, respectively. But, will the contestants give a mind-blowing performance in the Knockout Round? We’ve got to wait until tonight to find out!

When Miley Cyrus first came on as a judge on The Voice, there wasn’t much spotlight on her. All the attention was on Jennifer Hudson and Blake Shelton. But as the show advanced, Cyrus has proved to be a great judge. She coaches her artists according to their own skill set, and she’s just a delight to watch on screen!

In a sneak peek, we saw the Chloe Kohanksi and Ashland Craft battle in the upcoming Knockout Rounds. And Cyrus looks really confused about making a selection!

Adam Levine is a seasoned The Voice mentor now, and Team Adam is a powerhouse of talent. The singer/songwriter is himself a legend, and now his team shows plenty of talent thanks to his coaching skills.

Team Adam has some really strong competitors like Jon Mero, Anthony Alexander, and Adam Pearce. Levine stole Dennis Drummond and Addison Agen from Blake Shelton and Miley Cyrus, respectively. And, he’s got everything it takes to win this season.

Jennifer Hudson has been a winning judge on The Voice, too. And, there was a funny cold war between her and Shelton, as she had won The Voice UK previously.

But as the show advanced, Team Jennifer just minted some talent. And currently, with singers like Davon Fleming, Eric Lynn, and Lucas Holliday, she is one judge to watch out for!

Will Jennifer Hudson take home the trophy this time, too? We can only wait and watch The Voice season 13 to find out.

It's about to get ? in here! Battle Rounds continue NOW. #TheVoice

The Voice 2017 Knockout Round Premiere

After some amazing performances and unexpected eliminations, we have finally reached the Knockout Round. With contestants stolen by the other coaches and training harder than ever to win the competition, there is plenty of tension in the air now!

The Knockout Round is scheduled to begin tonight, October 30, 2017. And, Kelly Clarkson is going to be the adviser for the contestants and judges in the challenging rounds!

Each team’s singers are going to battle it out for the trophy and there’s no better way to start off your week! So, don’t forget to watch The Voice season 13 on Mondays and Tuesdays at 8:00 p.m. EST only on NBC.