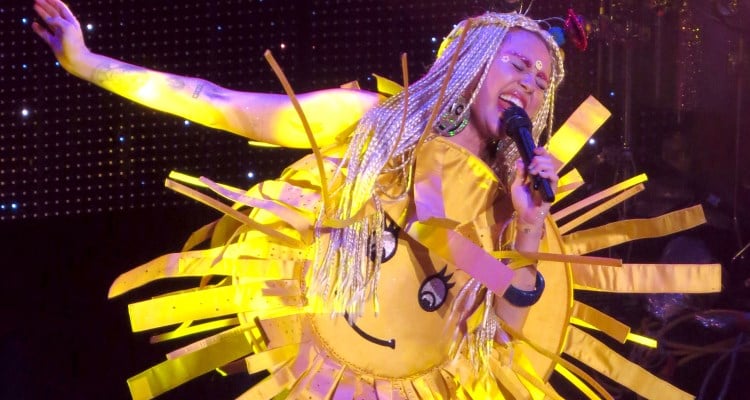 The Voice season 11 contestants has everyone buzzing today as the season 11 premiere kicks off tonight! The airdate for this epic new season is Monday, September 19 at 8 p.m. EST. Fans of the show will get to meet the two new female judges and be blown away by even more amazing talent! We’ve got the details on this and something even better: spoilers about two of The Voice Season 11 contestants! Here we go!

In case you haven’t heard, there will be a few changes this season. Miley Cyrus and Alicia Keys are joining Adam Levine and Blake Shelton on the judges panel. These two unique female musicians are about to take the contest by storm—using their successful careers as bait for hopeful contestants. Adam and Blake will have to be on their best game to win over the performers!

Adam. Miley. Alicia. Blake. This is the #VoicePremiere. ✌️️

NBC’s The Voice released two amazing video auditions on their YouTube channel to build the hype and tease fans about the episode 1 schedule. Ali Caldwell made all four judges hit their buzzers, with her rendition of Ariana Grande’s “Dangerous Woman.” The judges desperately tried to convince her to pick them, so tune into tonight’s episode to see which judge she chose! Also, Riley Elmore made Adam and Blake spin their chairs around with his version of “They Way You Look Tonight.” The 16-year-old crooner even inspired Adam to spontaneously get on stage and initiate a mini duet! There’s no telling what these judges will do to win over the contestants they love! Check out Ali Caldwell to see what we’re gushing about:

Be sure to watch NBC tonight at 8 p.m. EST because the season 11 premiere is going to be a real hit! And with Miley Cyrus added to the mix, you know she’s going to bring her fiery persona and quirky attitude, so it’s definitely going to be one season you don’t want to miss! (If nothing else, her outfit choices alone will be worth the watch!)