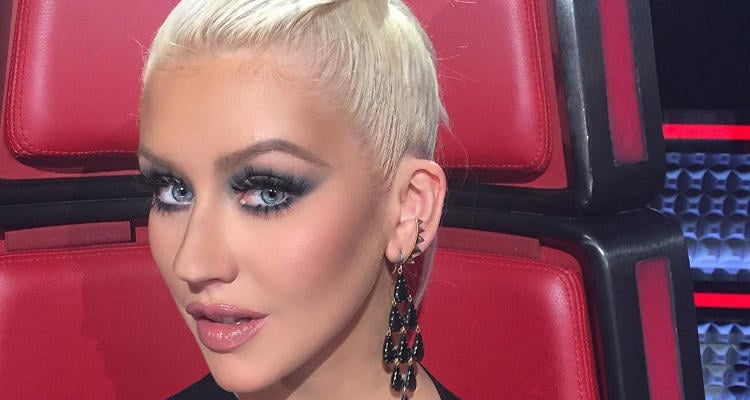 Get ready to see some great Snapchat clips and videos as another celebrity has joined the video-sharing app! Pop singer Christina Aguilera has now joined the Snapchat app to share some funny videos for her fans and followers.

The Voice co-judge previously shared some clips of her face morphed as a puppy using the popular puppy filter. While she did that to tease thefans of her Snapchat arrival, Christina Aguilera has officially joined the Snapchat world as “Xtina.” Snapchat users can search “Xtina” on the app and add Christina to their list. Her millions of fans are already doing it, so it’s surely great to see the pop singer have fun with these clips. See the clip below and find out what it’s like for Christina Aguilera to share her first video on Snapchat.