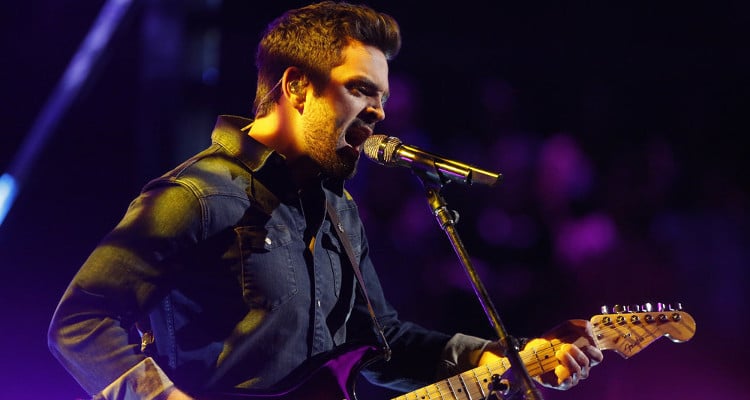 From this point forward, the competition is only going to get tougher for the top 12 finalists on The Voice. At this point, voting is in the hands of the viewers as the coaches have no say in the progress of their chosen contestants. America will vote and decide which of these 12 singers will proceed to the next round. One contestant will be eliminated tonight. Who will it be?

Up until now, the contestants of The Voice have had the luxury of their coaches helping and guiding them at every turn. The coaches were pushing their respective team members and had a say in their progress. However, now that it is down to the top 12 finalists, the coaches have absolutely no say whether contestants will stay or go. The Voice elimination rounds will begin tonight, when one out of the 12 contestants will be sent home. Now the question remains: “Who will get eliminated on The Voice tonight?” Nobody knows for sure, but viewers are speculating on this already.

The contestants knew how much was at stake when they performed on last night’s (November 14) live show. They sang their hearts out and gave fantastic performances. Each one of the performances were very good, but there were those that definitely stood out. Like Billy Gilman’s rendition of the Queen classic “The Show Must Go On,” Christian Cuevas’s cover of Coldplay’s hit single “The Scientist,” Sundance Head’s cover of Maren Morris’ song “My Church,” and Ali Caldwell’s rendition of Leonard Cohen’s classic “Did I Ever Love You.”

Now that America has heard all 12 of the contestants perform on The Voice, it is up to viewers to decide who to vote for. Out of the 12 contestants, one will be eliminated tonight (November 15). It will not be easy to see one of these 12 contestants end their Voice journey, but it cannot be avoided as there can only be one winner. Just keep your finger’s crossed that your favorite artist is still in the running after tonight’s results are announced! 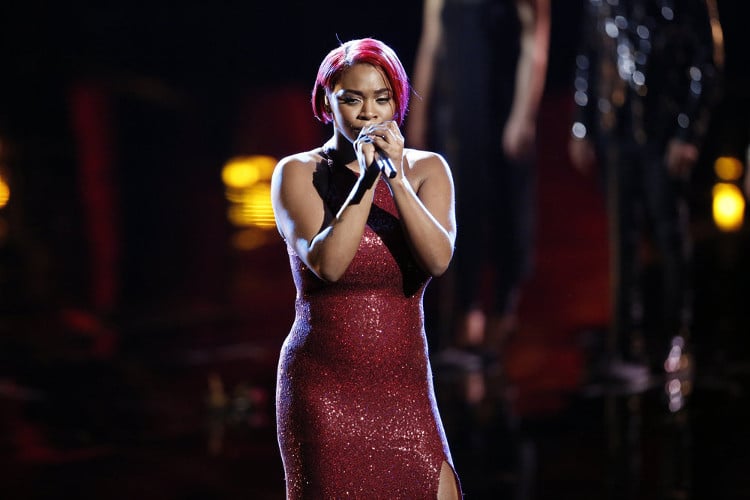 There are several ways to vote for your favorite contestants on the show. You can vote via the official NBC website up to ten times per performer, per email address. You can also vote via Facebook.

You can also vote for your favorite performers by downloading their eligible songs on iTunes. Each song download is considered as one vote. If the singer’s song does well and enters in the top 10 of iTunes top 200 singles, they get a bonus of ten times the votes!

You can also use the official app to cast your vote. Download The Voice app and you can vote as you watch the show. Download the app via Google Play, the Windows Phone Store, and the Apple Store. You can start voting as soon as the show starts live. On result night, you can save your favorite contestant with a “tap-to-tweet” straight from the app. The limit is ten votes per person per email address. 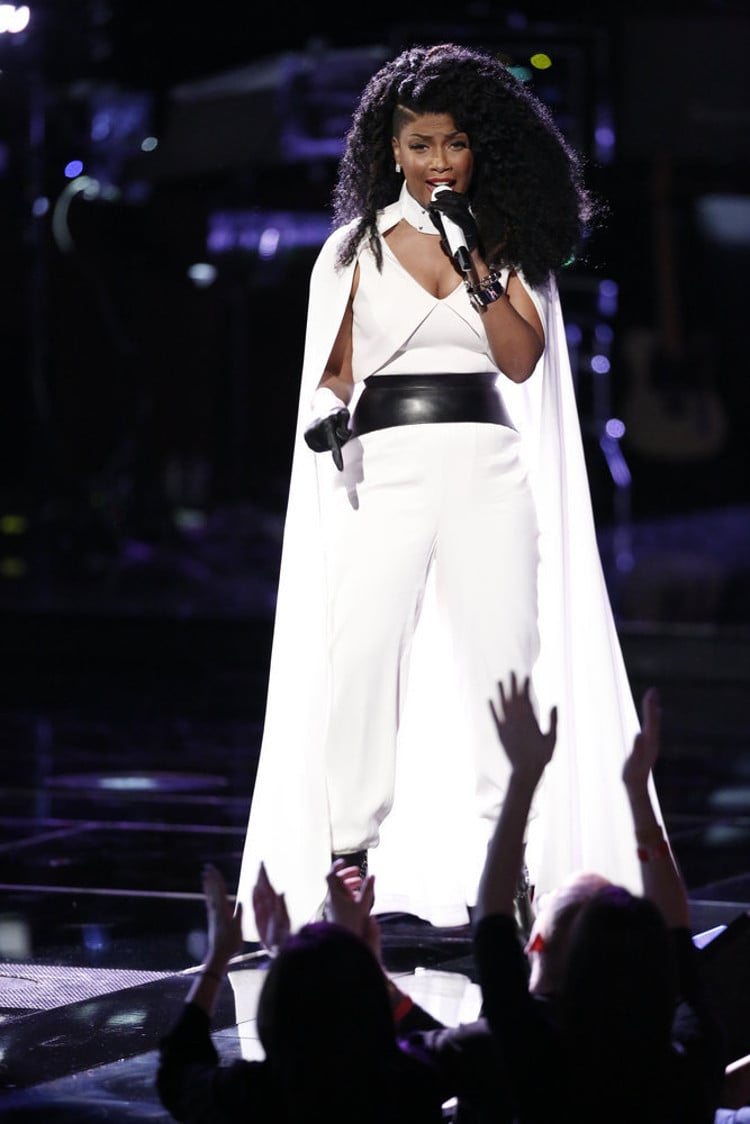 Don’t miss tonight’s episode no matter what. It could well be the last time you will be seeing your favorite artist as one of the 12 contestants will have to pack his or her bags. The show starts at 8:00 pm EST, on Tuesday, November 15, 2016, on NBC. You can live stream it on the NBC website as well. It’s going to be a great show!

For any information about the show and on how to vote, just click here.