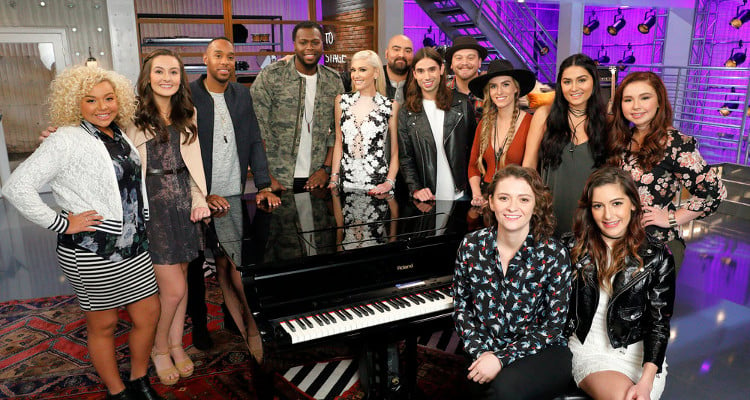 NBC’s hit singing competition The Voice may be in its twelfth season, but is more popular than ever! The famous coaches and talented contestants have made the show a resounding success.

The Voice is back and better than ever! Season 12 of the reality singing competition is underway and if the famous coaches weren’t reason enough to watch The Voice, get ready to see some of your favorite stars this season! Industry heavyweights like Celine Dion, John Legend, Luke Bryant, and DJ Khaled will be stepping in this season as celebrity advisors to the 48 contestants on The Voice season 12. Judges of the Emmy-Award winning NBC series have already selected their 12-member teams after weeks of blind auditions, and are ready for the highly-anticipated next round of the competition—the Battle Rounds! Read on to find out which celebrity advisers are helping each coach, as well as The Voice season 12 contestants.

The Voice Coaches Vs. Celebrity Advisers

The Voice season 12 promises to be an exciting watch that will leave its audiences on the edge of their seats. The must-watch Battle Rounds are scheduled to commence on Monday, March 20 and the two-hour special will air from 8:00 to 10:00 p.m. EST only on NBC. Millions of die-hard fans across the nation will tune in to watch as the celebrity coaches pit two of their own team members against each other in a showdown to choose one to proceed to the Knockout Rounds. 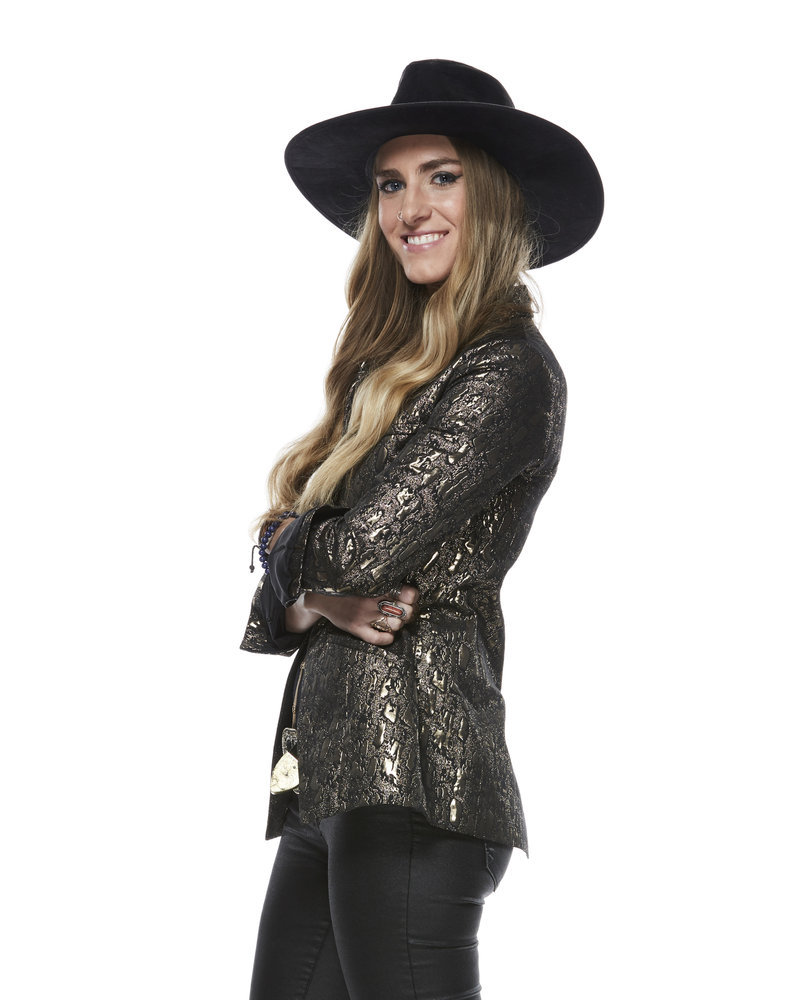 The beautiful Stephanie Rice is definitely one of the stand-out contestants on season 12 of The Voice. As a tomboyish child, she loved to sing in church, but preferred sports over other activities. When she was in her teens, her conservative parents discovered love letters Rice had written to girls and her parents cut her off soon after. Despite all odds, this courageous crooner managed to make it to The Voice auditions after performing gigs with her band, Colonial Blue. Her will-power and determination truly is a lesson for all! 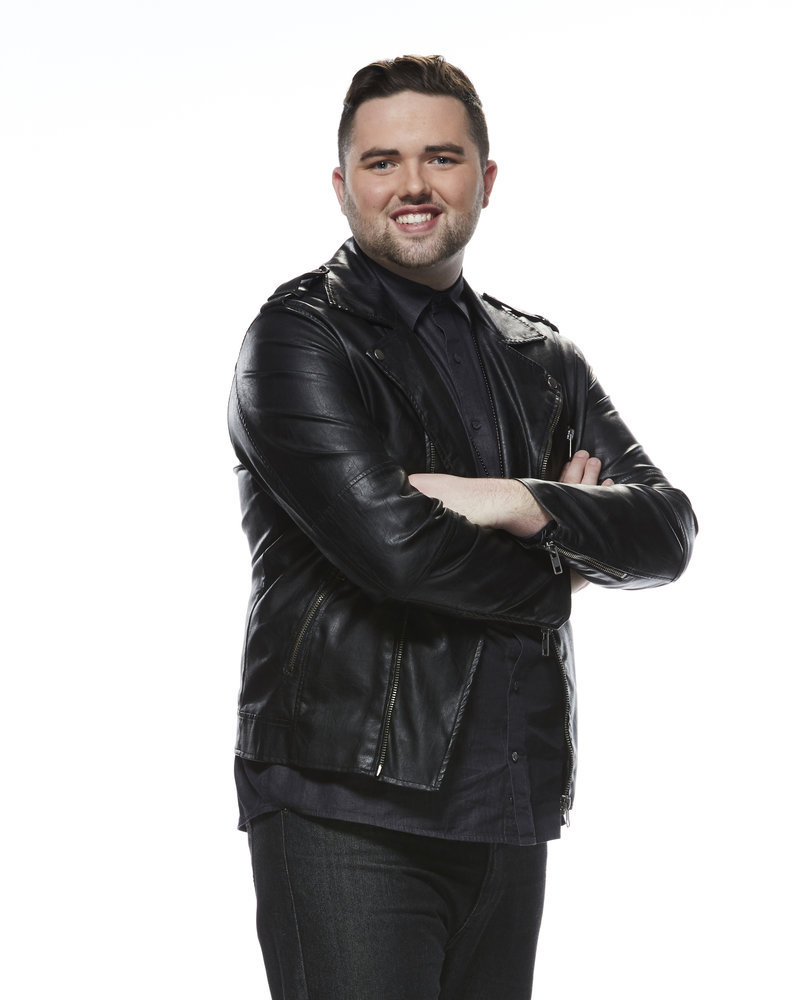 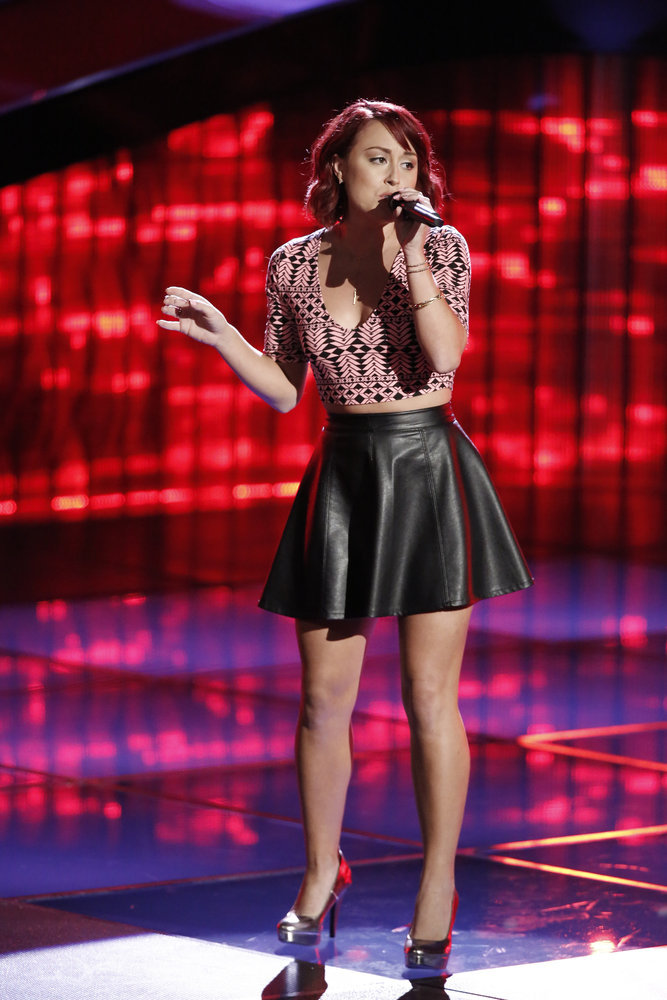 This stunning redhead is a vision to watch as she owns the stage with her powerhouse talent. She got her first taste of fame performing as a five-year-old at a talent show, and went on perform all across the country. She formed her own band InLike which broke up, allowing her to go ahead with her solo career and open for famous country artists like Brad Paisley and the Rascal Flatts. Watch out for this one! 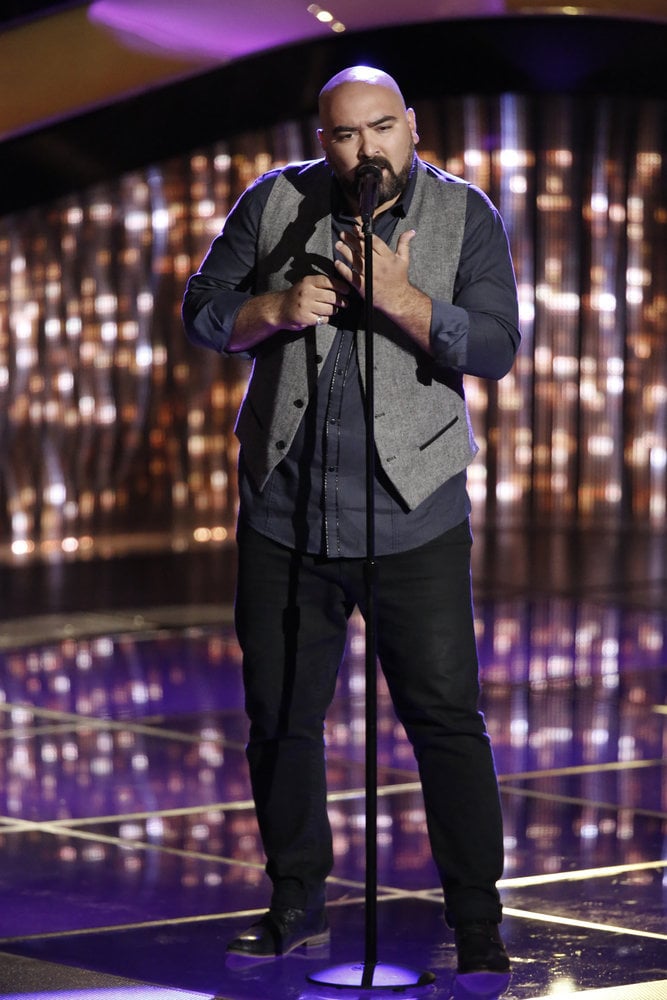 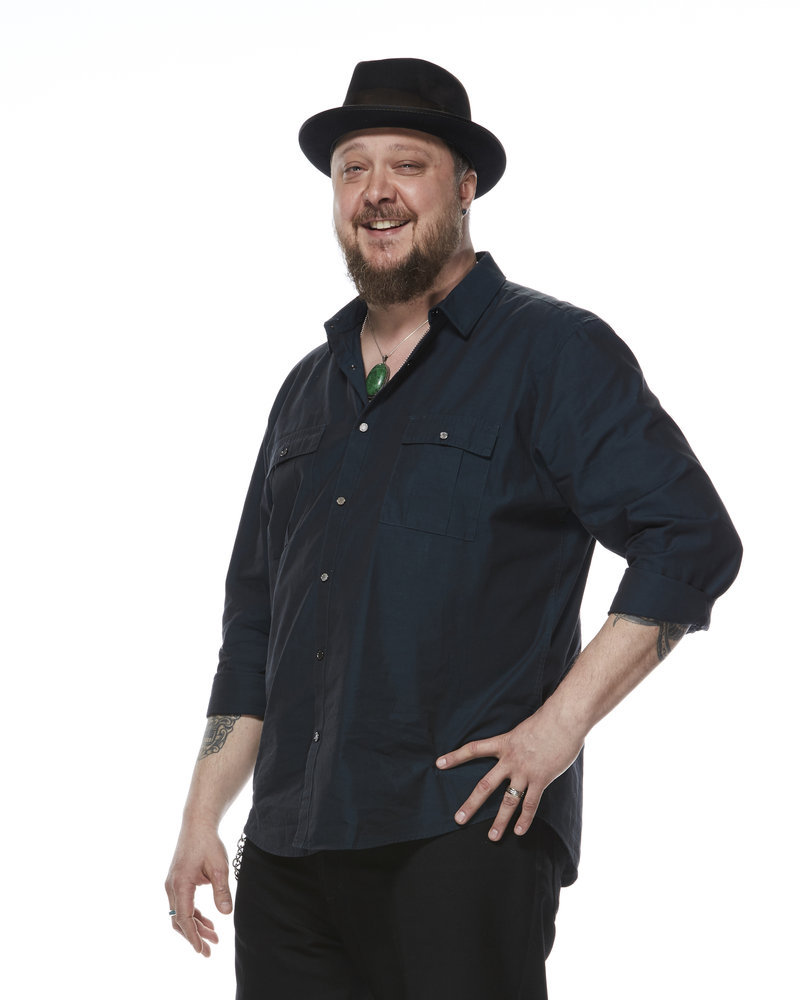 This soul singer blew away audiences and coaches alike with his phenomenal performance during his blind audition. During his childhood, he developed a passion for playing the saxophone and singing in jazz choirs. After turning down a prestigious football scholarship to study music, he formed his own band and has toured with them, with an upcoming European tour this year. Talk about following your dreams! 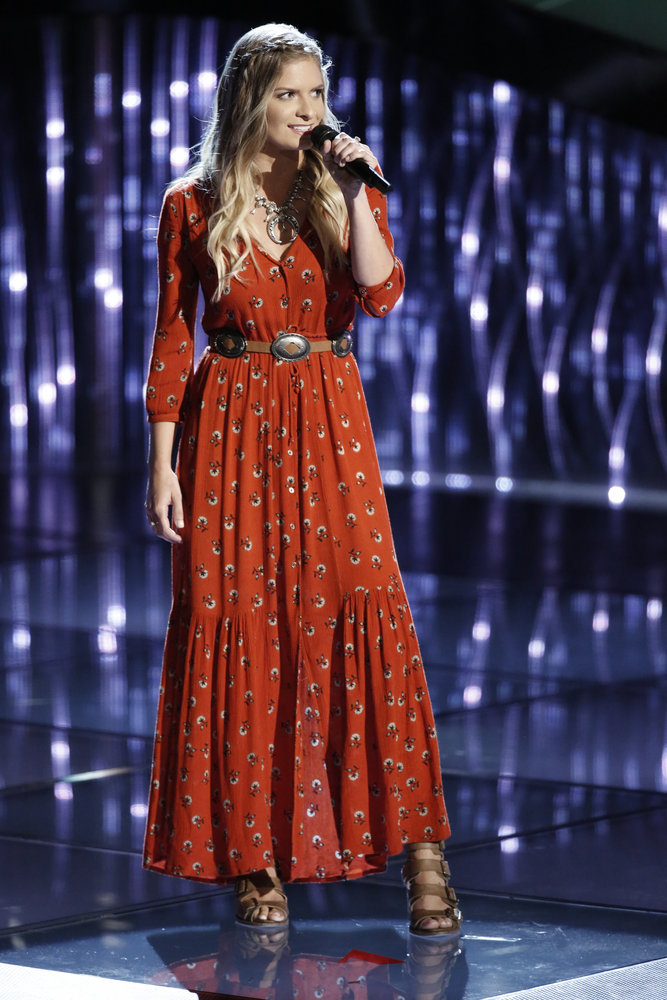 The multi-talented Duski loved to perform in front of audiences as a young child and killed it during karaoke performances. Her passion for music turned into a vocation and she began touring all across the country performing at gigs with JR Country Band. After attending dental school, Duski found herself taking care of close family friends and landed on The Voice stage, thanks to their love and encouragement.