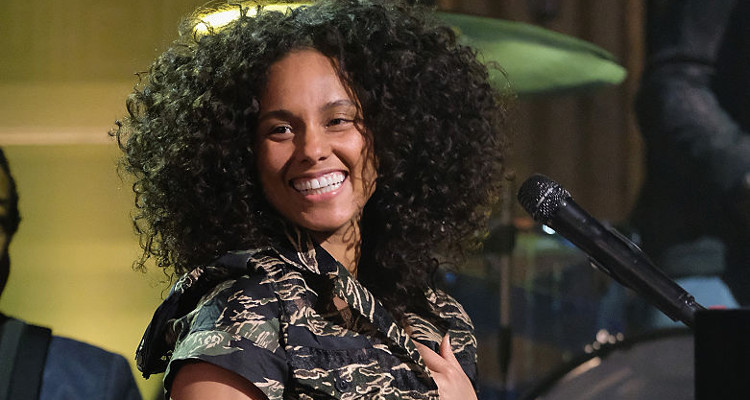 The saddest part about The Voice is when contestants have to be eliminated. Last week, one of the 12 finalists had to be sent home. When the results of the audiences’ votes came in, the person with the least amount of votes was eliminated and the 11 other contestants moved on to the next stage.

The Voice 2016 top 11 contestants were announced on Tuesday, November 15, 2016, amid audience’s speculation about who would be eliminated. When the name of the contestant who had to leave The Voice stage was announced, there were a lot of disappointed people in the audience. There were 12 The Voice season 11 contestants who performed live on Monday, November 14. At this point, it was up to America to send in votes for their favorite contestants, so that the top 11 could go into the next round. We will tell you all we know about the exciting happenings on The Voice cast.

What is The Voice?

The Voice is a reality television singing competition broadcast on NBC. The concept of the series is to find new singing talent contested by aspiring singers who are at least 13 or older. The winner is chosen by viewers voting by telephone, online, SMS text, and iTunes purchases of recorded performances. The winner receives $100,000 and a record deal with Universal Music Group. Currently, the The Voice season 11 is being aired on NBC. The coaches in this season’s competition are Adam Levine, Blake Shelton, Alicia Keys, and Miley Cyrus. Up until now, these four coaches have groomed and mentored their contestants, but at this point in the competition, coaches no longer have a say in who stays and who goes. That decision is now left in the hands of of the audience and American viewers. 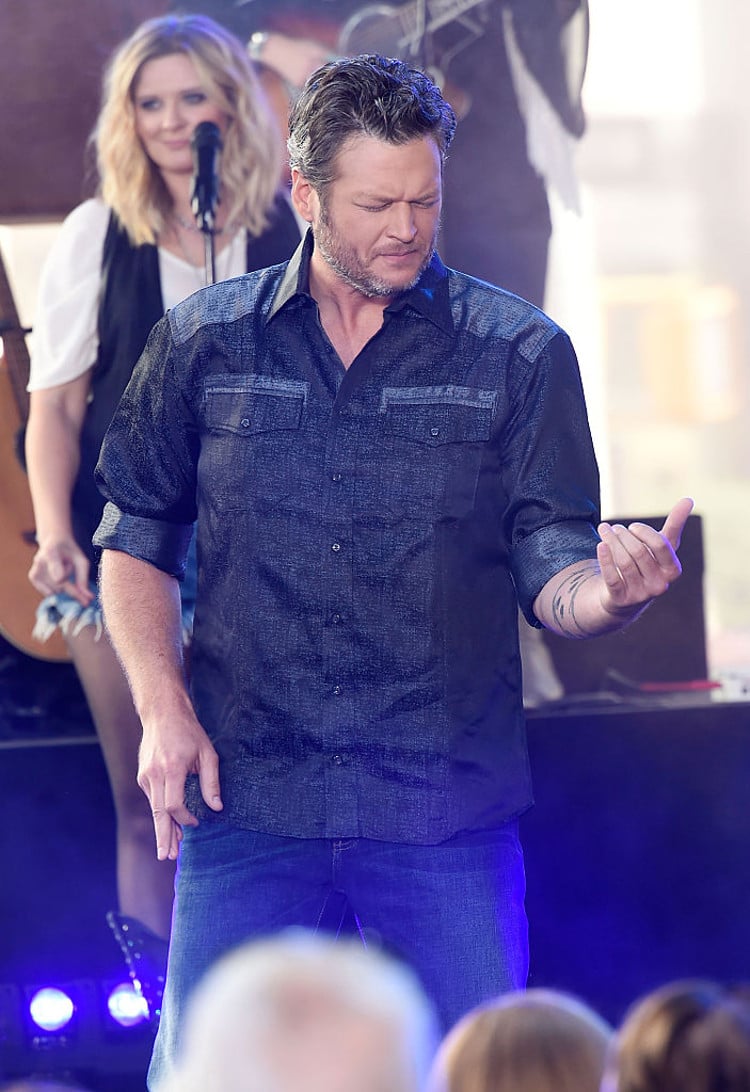 The artists were announced as safe in groups. The first three artists who are in the top 11 are: Ali Caldwell, We McDonald, and Brendan Fletcher. Next came Courtney Harrell and Billy Gilman. Then, Darby Walker, Austin Allsup, Christian Cuevas, and Josh Gallagher. The last contestant to be named was Sundance Head. The bottom two contestants remained as Aaron Gibson and Sa’Rayah. To save themselves at the last possible minute, both contestants had to sing to compete for the “Instant Save” option, based on that performance. Gibson performed “Lego House” by Ed Sheeran, and Sa’Rayah performed “Rock Steady” by The Whispers, as their attempt to escape elimination.