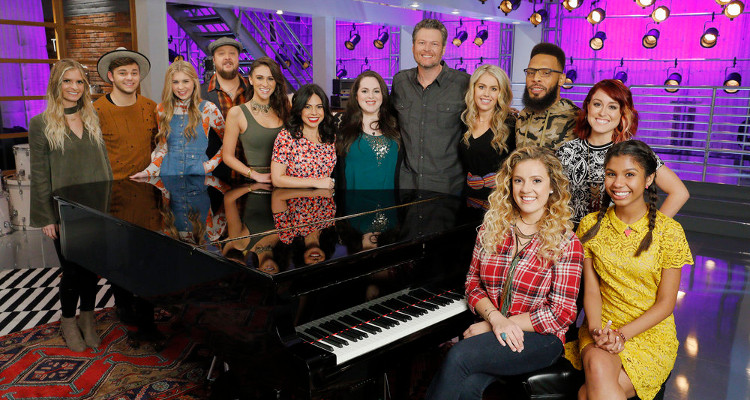 The Voice season 12 is off to a great start. Audiences from all across the country are tuning in to see the fresh new talent on display in this season’s competition. The Battle Rounds start tonight (March 20), and are not to be missed!

So far, only eight episodes of The Voice season 12 have aired, and the show has already captured the attention of millions of fans. Audiences from all over America tune into it every Monday and Tuesday to see which talented singers will make it to the next round. This season of The Voice premiered on February 27, 2017, on NBC with millions of viewers tuning in each week. What time, channel, and day does The Voice come on? We have The Voice schedule right here!

What Time Does The Voice Come On?

You can watch The Voice on Mondays and Tuesdays at 8:00 p.m. EST on NBC. You can also watch it online by clicking here. The next episode airs tonight (March 20) and will be the first two-hour Battle Round, where two contestants from each team will sing a duet in order to stay in the competition.

Four Coaches to Die For 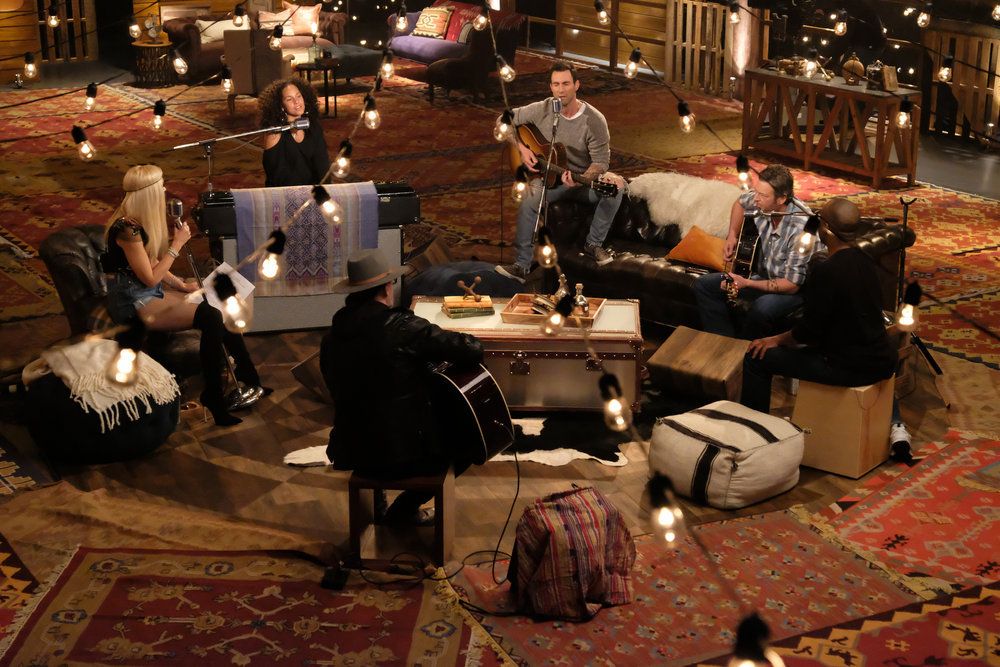 This season, Gwen Stefani has returned to the panel, replacing Miley Cyrus. The other coaches for The Voice season 12 are Adam Levine, Alicia Keys, and Blake Shelton. The four judges have so much talent and skill between them that it’s a chance of a lifetime for any contestant to learn from and work with them.

Also Read: “The Voice” 2017 Contestants: Here’s a Complete List of the Season 12 Contestants! 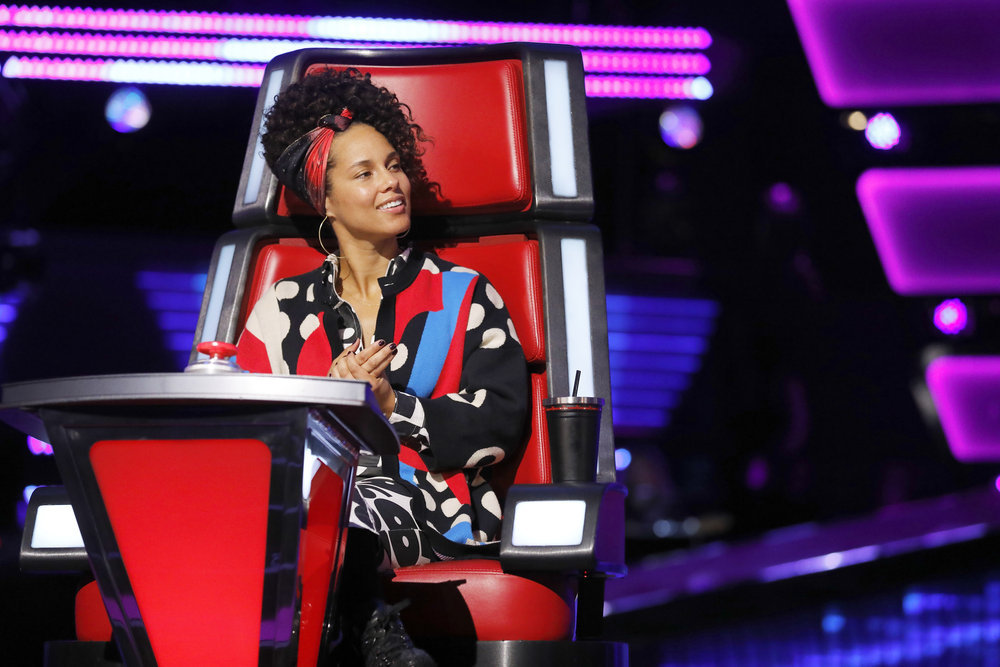 The top 48 contestants have been selected and each coach has a complete team. Each contestant now has to face off against one of their teammates in the dreaded Battle Rounds. The winners of each round will have the chance to compete in the Knockout Rounds, where they will be one step closer to the cash prize and record deal.

When Does The Voice Come On? 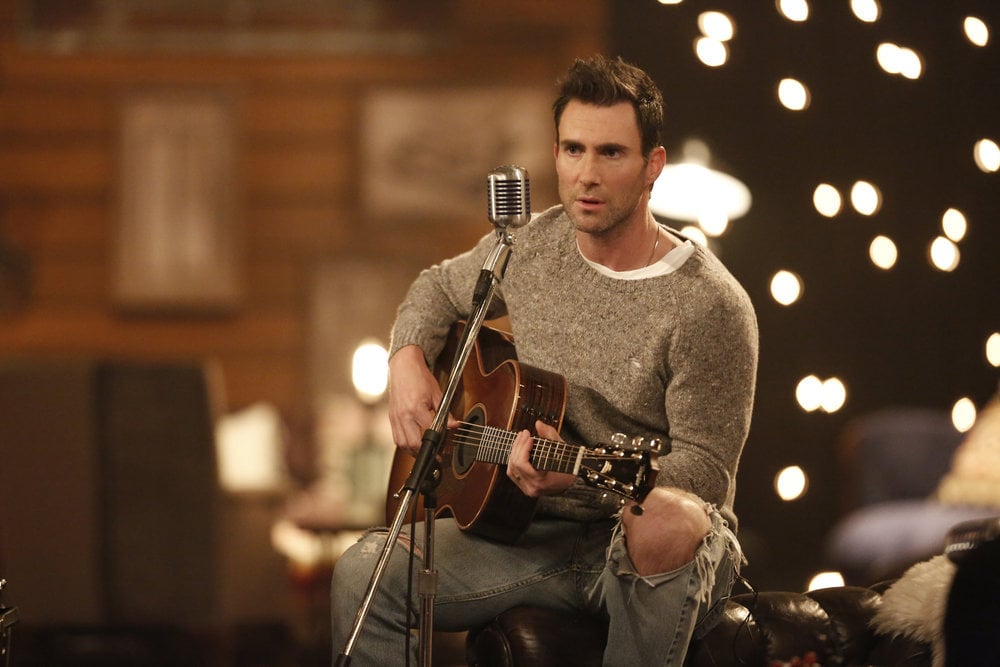 The Voice 2017 airs tonight (March 20) at 8:00 p.m. EST on NBC. The second day of the Battle Rounds will air on Tuesday, March 21, 2017, at 8:00 p.m. EST on NBC. It’s going to be a nerve-racking, emotional, suspense-filled show, so make sure that you see it. Get ready for some soulful, R&B, rock, country, and blues melodies to fill your living room as some of the best new talents in America prepare to sing their hearts out!