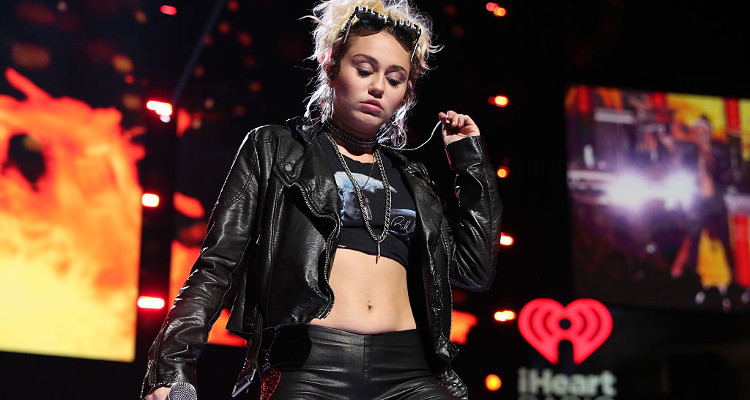 Two performers had to go home when the top eight contestants of The Voice season 11 were declared. Now, the fate of these eight depends on the audiences’ votes. The stakes get higher as the season finale comes near.

America has voted, and The Voice results for the semi-finals are here. Out of the top 10 performers, two were voted out, and the remaining eight have proceeded to the semi-finals. The Voice top eight performers have been announced and boy, are they happy! They put out great performances, and the rest was left to the audience. The coaches have long lost the power to push their candidates through. Over the last two weeks, results are solely decided by viewers’ votes. The Voice contestants have to move people with their singing prowess so that they get the maximum votes from viewers.

What is The Voice?

The Voice is a reality television singing competition broadcast on NBC. The concept of the series is to find currently unsigned singing talent contested by aspiring singers, who are 13 or over, drawn from public auditions. The singers could be solo artists or duets, and either amateurs or professionals. The winner is determined by viewers voting by telephone, online, text, and iTunes Store purchases of the artist’s vocal performances. The winner of this competition will receive a prize of $100,000 and a record deal with Universal Music Group. 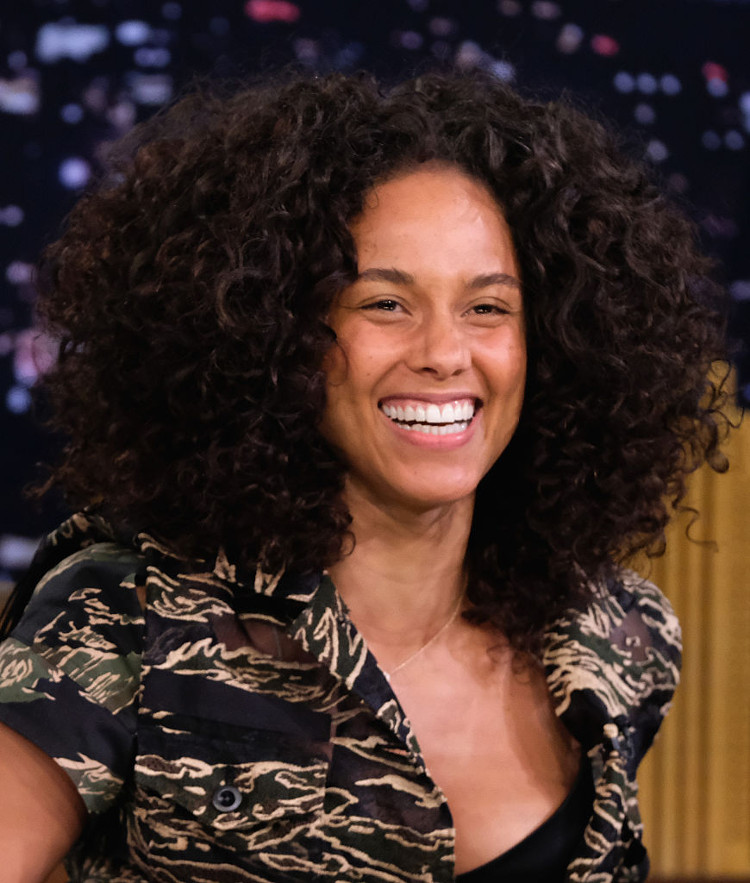 There are four coaches in the competition who have guided and mentored their teams to get each candidate this far. The four coaches for The Voice season 11 are Blake Shelton, Adam Levine, Alicia Keys, and Miley Cyrus. These four coaches have put in a tremendous effort so that The Voice contestants get all the knowledge and encouragement they need to put out their best performances.

The top eight performers of The Voice Season 11 were announced on November 29, one-by-one in the midst of nail-biting suspense. The top eight The Voice contestants include Brandon Fletcher, Sundance Head, Christian Cuevas, Ali Caldwell, Billy Gilman, Wé McDonald, and Josh Gallagher. Austin Allsup, Courtney Harrell, and Aaron Gibson had to fight it out for the eighth and final place in the semi-final. All three put up fantastic performances, and the audience was hard pressed to decide who was the best. 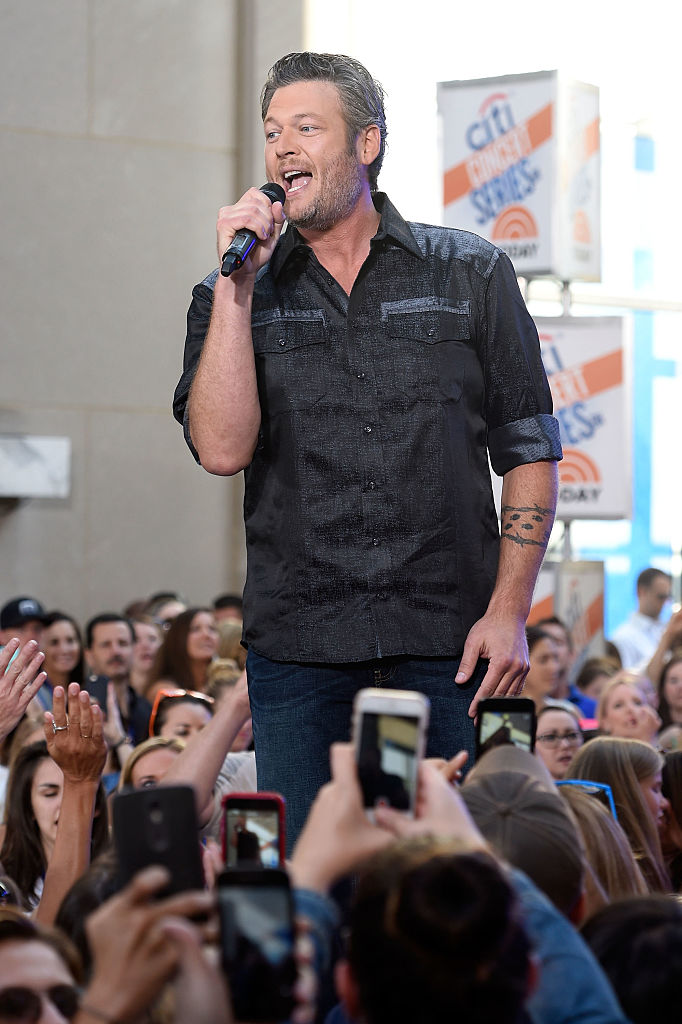 When the results were declared, Aaron Gibson who had sung “Don’t Think Twice, It’s Alright,” was safe, and became the last contestant to enter the top eight. That meant that Allsup and Harrell had to go home from the competition. That must have been particularly hard on them and on their fans. It was a real close shave for Gibson who has been saved by the audiences’ Instant Save option earlier in the competition.

This means that all the coaches have at least one of their proteges in the final eight. One of these eight will be go on to be The Voice winner and take home the prize. You can watch The Voice season 11 live semi-final performances tonight (December 5) at 8:00 p.m. EST, on NBC. You can also watch it online by clicking here. So make sure you watch the show, and don’t forget to vote for your favorite singer.