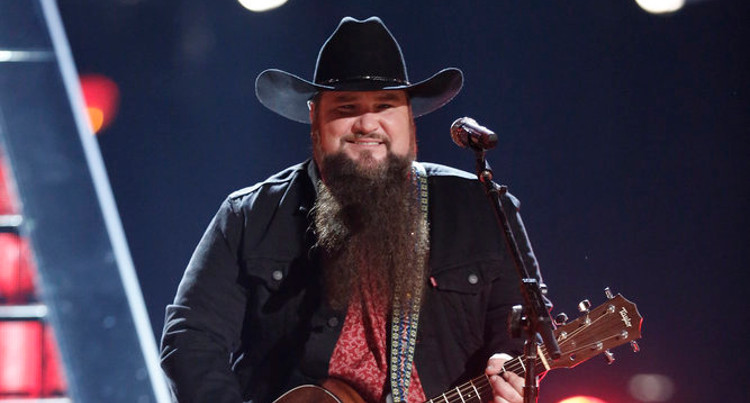 Who won The Voice’s tonight. It’s been a tough competition, but after the final four performed in part one of the finale, we have a winner. Find out who won The Voice finale tonight right here.

Everybody watching The Voice season 11 was fervently praying for their pick tonight (December 13). The season finale of The Voice was divided into two parts. Both were jam-packed with amazing performances, some tears, and of course The Voice winner.

The Voice season 11 finale started off with mind-blowing performances from Stevie Wonder and Ariana Grande. Both artists were joined by the four finalists of The Voice,  Josh Gallagher, Wé McDonald, Sundance Head, and Billy Gilman.

Each of the four finalists are talented and brilliant. However, the only person that went home with the prize money and a record deal and that was Sundance Head.

All four contestants had the last chance to woo not just the judges, but also the viewers. The competition was between Sundance Head and Billy Gilman, as Josh Gallagher and Wé McDonald were announced as the runner-ups of the show.

The judges for the season finale of The Voice season 11 were Adam Levine, Miley Cyrus, Blake Shelton, and Alicia Keys. The finale also had power-packed performances by various artists like Bruno Mars, Kiss, and Kelly Clarkson.

After each artist took the stage, it was a moment of truth. Once second runner-up Billy Gilman was declared, the winner of The Voice season 11 was announced to be Sundance Head.

This is team Blake’s fifth win on The Voice, and we are sure his happiness knows no bounds. Head was a favorite throughout the entire season, and winning The Voice season 11 was retribution for his loss on American Idol season 6.

Though he has the look of a country star, Sundance Head has quite a versatile style, and amazed the crowd by with his blues and soul performances. We hope that Sundance Head debuts a single very soon so we can hear his voice again.

Are you happy with the finale results? If not, who do you think should have won the show? Hit the comment section below with your opinion about the season 11 finale of The Voice.